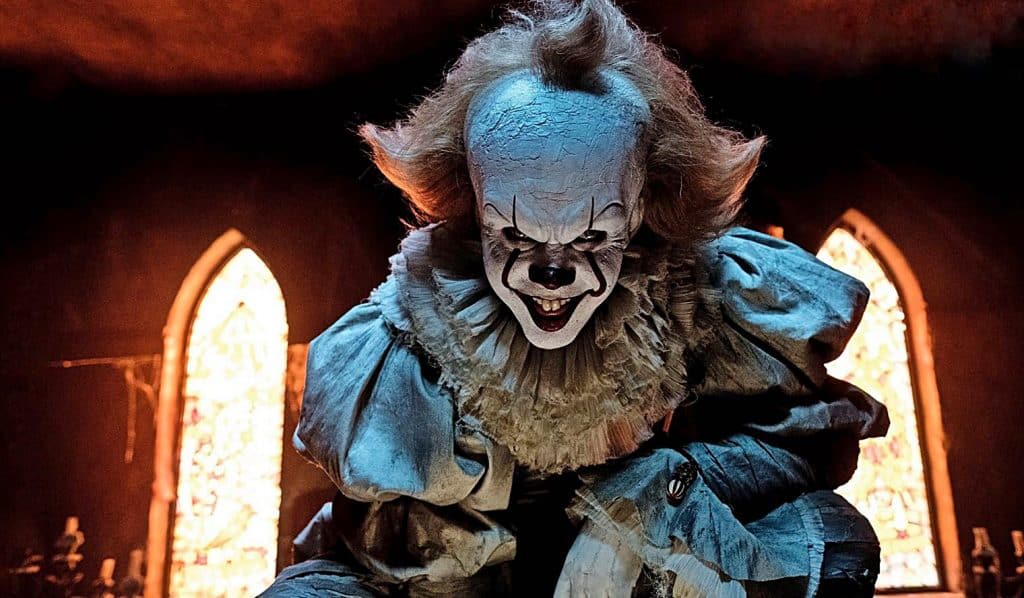 IT: Chapter 2 is currently filming in Ontario, Canada for release this time next year. Although filming has wrapped for Beverly Marsh actress, Jessica Chastain, images have been shared online of Pennywise the Clown in action. The malevolent, shapeshifting clown will be portrayed, once again, by Bill Skarsgård. In the images found on Twitter, Pennywise is perched atop a Paul Bunyan statue at Port Hope’s Memorial Park.

It Chapter 2 filming set New Behind The Scenes! #Pennywise #IT #ITChapter2 pic.twitter.com/h3oswvoihf

The shot seemingly confirms that we will see the Paul Bunyan statue coming to life to terrorize the adult version of Richie, played by Bill Hader in the upcoming film. It’s a notable scene from the Stephen King novel.

Because every 27 years evil revisits the town of Derry, Maine, “IT CHAPTER TWO” brings the characters—who’ve long since gone their separate ways—back together as adults, nearly three decades after the events of the first film.

When a distantly familiar and disturbing incident occurs, the estranged Losers are alerted to the return of the malevolent entity that they encountered so many years previous. As adults, the group can scarcely remember what took place but they do know that it was something terrible.

In order to remember exactly what happened, and reestablish the bond they had that helped them temporarily defeat Pennywise the first time, the friends retrace their steps from when they were younger. The young cast from the first film will return for these flashbacks. 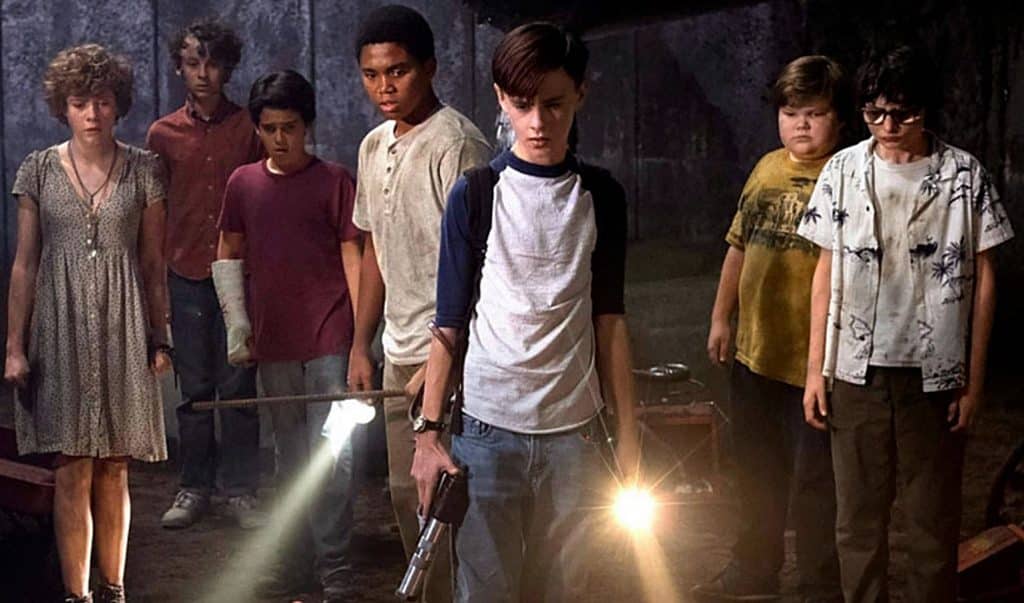 The casting of Adrian Mellon confirmed the inclusion of a homophobic incident that leads to a fall from a bridge, and a brutal murder at the hands of our infamous clown. 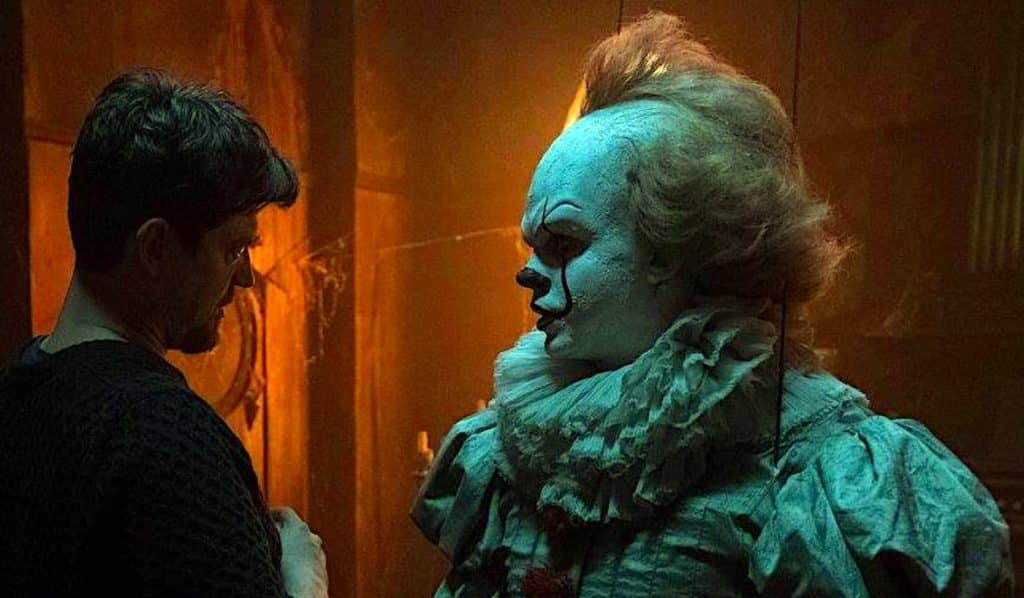 Director Andy Muschietti has promised on a couple of occasions that this sequel will be scarier and more focused on horror than the first one, and i think the inclusion of this scene goes part way in proving that.

What do you think of the new image? Are you excited for the upcoming sequel? Be sure to let us know all of your thoughts in the comments down below!

Continue Reading
You may also like...
Related Topics:Horror, IT, IT: Chapter 2, Pennywise, Stephen King