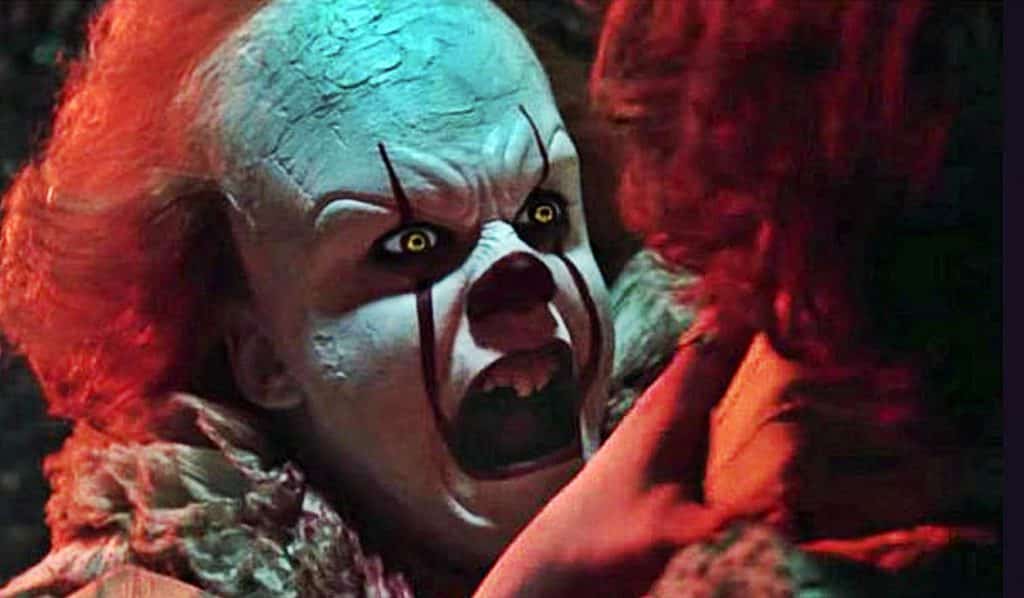 IT: Chapter 2, sequel to the 2017 IT movie adaptation of Stephen King‘s popular novel, is currently being filmed. A few set photos have been released over the past few weeks and the lucky attendees of Comic-Con got to see some exclusive footage from the upcoming movie. Now, the first set video from from the movie has made its way online.

IT: Chapter 2 will be set 27 years after the first and will mark the return of Pennywise, and the return of the Losers’ Club to Derry. The young cast will be reprising their roles as the young Losers in the form of flashbacks, which is what we can see being filmed it the video. It features a young Bill Denbrough and Beverly Marsh walking together with their bikes.

Although the Losers return to Derry when they get the news of Pennywise’s return, they can’t exactly remember the events that plagued them 27 years prior. To get back the bond that saved them the first time the group of friends go to specific destinations in the town in order to bring back memories of that time, so that they can defeat the malevolent clown once and for all. It will certainly be interesting to see how the estranged friends interact with each other in this version of the story.

Jessica Chastain will play adult Beverly and James McAvoy will play Bill alongside Bill Hader as Richie, Jay Ryan as Ben and James Ransone as Eddie, Andy Bean as Stanely and Isaiah Mustafa as Mike.

Are you looking forward to IT: Chapter 2? Tell us in the comments!

Halloween Movie 2018 Has Been Given An Official Rating
‘Spider-Man: Far From Home’ Official Logo Has Been Revealed
Advertisement
To Top