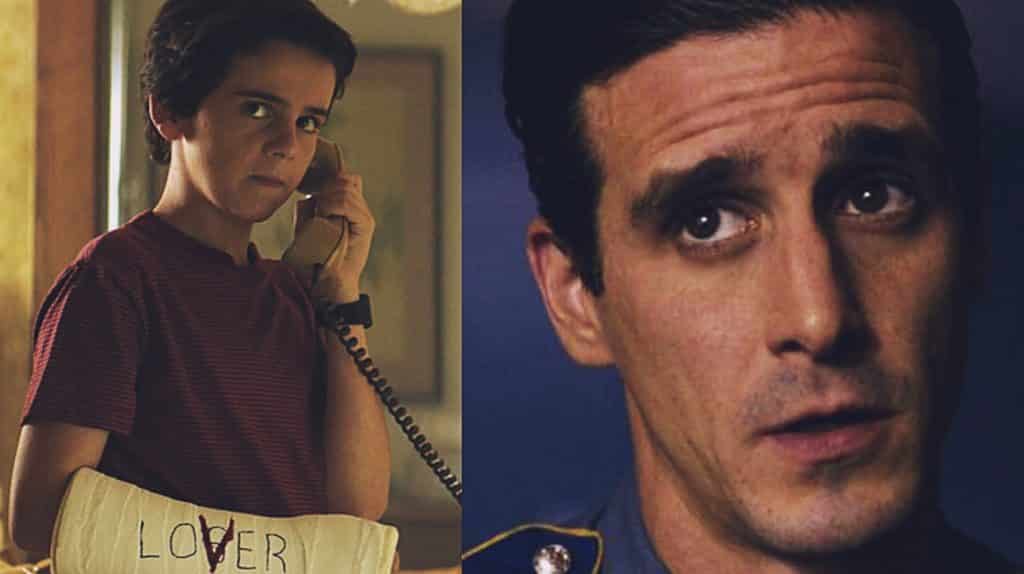 IT: Chapter 2 has began casting the adult members of The Losers Club, with the likes of Jessica Chastain, Bill Hader and James McAvoy already confirmed as members of the cast. With the sequel set to start filming soon, you can definitely expect more casting news to roll out by the day. The latest, pretty much confirms that Sinister actor James Ransone will be playing the adult version of Eddie Kaspbrak.

The actor revealed as much in a now deleted tweet: 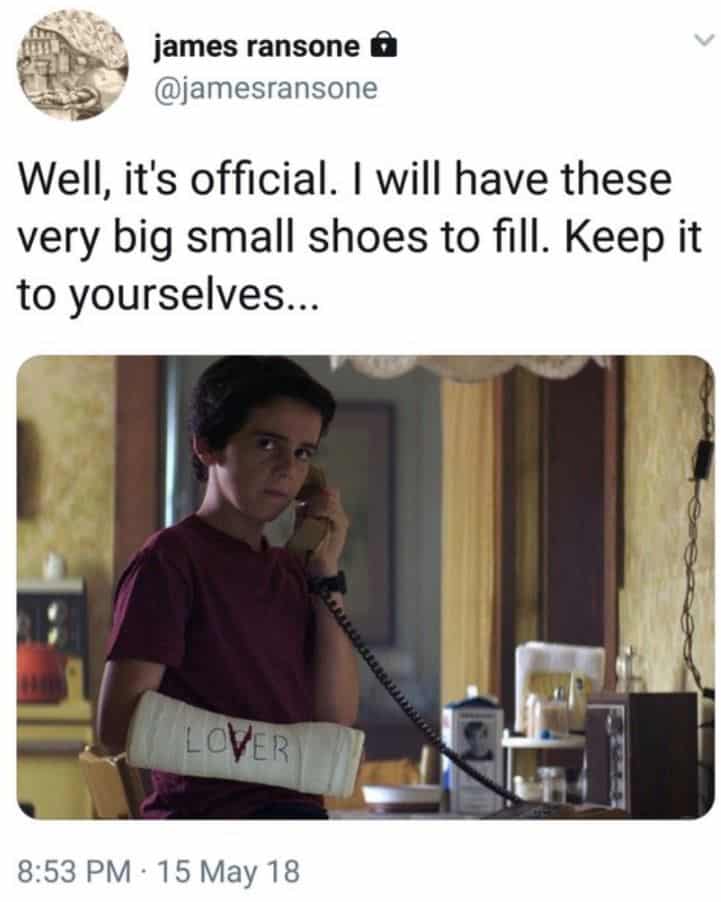 Followed by this one from The Playlist:

Per PR: James Ransone (“Bosch,” “Mosaic”) is set to star opposite Jessica Chastain, James McAvoy, and Bill Hader in New Line’s IT: CHAPTER TWO, which tells the story of the Losers Club as adults. pic.twitter.com/J8Xt2OZljS

It seems like a pretty solid casting choice, as do the others. As for what’s next in Chapter 2, director Andy Muschietti recently said:

“There are a lot of ideas for the rest of the cast that I’m playing with, but it’s a bit too premature to say those names right now.”

The first film was a major success both critically and financially, so it’s not exactly a surprise that the producers are hard at work on making this thing happen as soon as possible. The film is scheduled for release on September 6th, 2019.

What do you think of this news? Are you excited for IT: Chapter 2? Did you enjoy the first movie? Be sure to tell us your thoughts in the comment section down below!