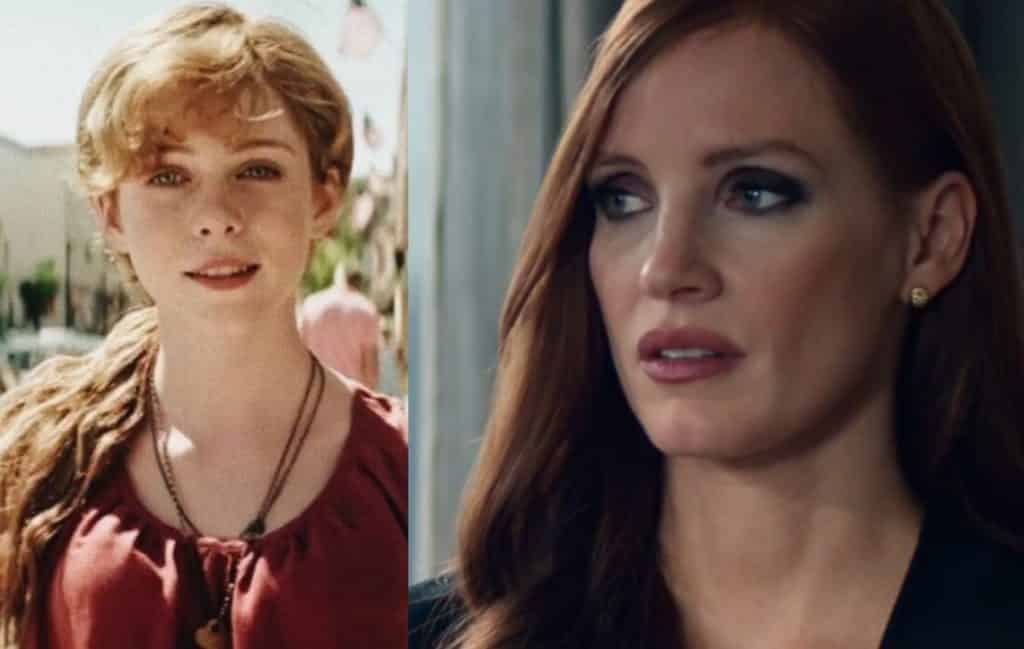 IT: Chapter 2 news is starting to come out more and more, as we just recently learned that filming is set to take place this Summer, with the child cast returning. Now, we have our first idea of what the adult cast is going to look like, as Jessica Chastain is in talks to star as Beverly Marsh in the upcoming sequel!

Jessica Chastain is in negotiations to star in New Line’s “It” sequel as the adult version of Beverly, sources tell Variety. Director Andy Muschietti is back to direct. Gary Dauberman will pen the script. Beverly was played by Sophia Lillis in the 2017 horror hit.

It’s an obvious choice, as Chastain had previously expressed interest in it:

“Well, I love Andy and Barbara,” Chastain told the site. “I worked with them on Andy’s directorial debut, you know, his film, Mama. His first film. And you know, Barbara is one of my best friends so… Listen, of course, I want to work… they’re my friends. They’re like my family. Anything that they’re doing I want to be a part of, so I hope we can make it happen.”

“Jessica is an amazing actress and a very good friend and I would love her to play Beverly,” he recently told Variety. “She loves the movie and it feels like the planets are aligned in that sense, but we still have to make that happen. There are a lot of ideas for the rest of the cast that I’m playing with, but it’s a bit too premature to say those names right now.”

And finally, child Beverly Marsh actress Sophia Lillis even gave her endorsement when The Losers Club gave their casting picks on who they’d like to see play them in the sequel.

A fan poster was even made depicting the actress as the character: 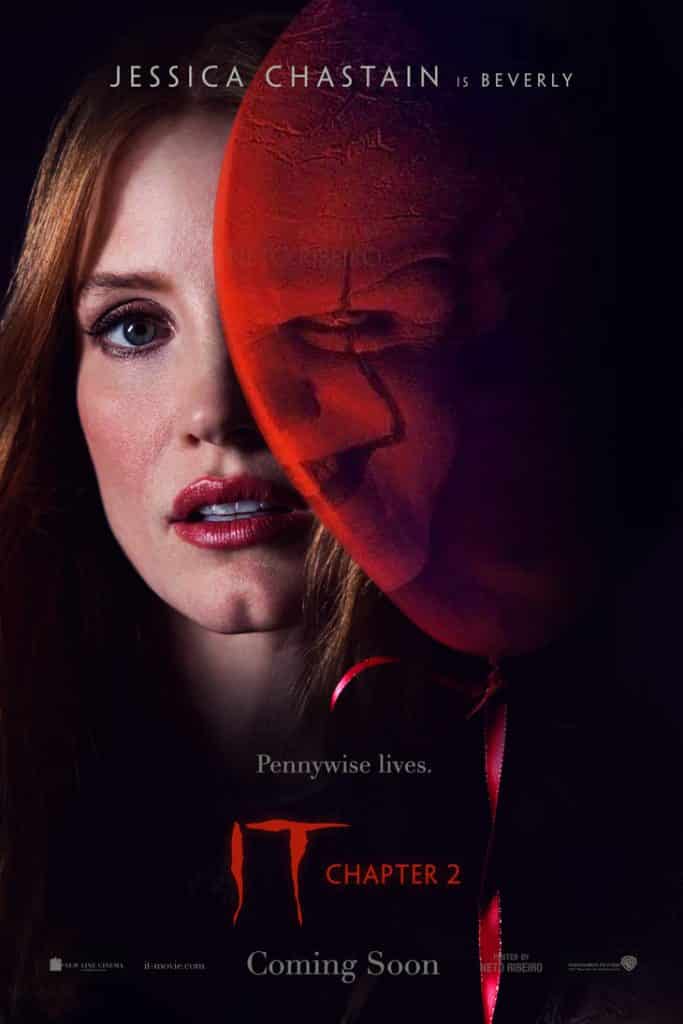 Bill Skarsgård returns as Pennywise The Clown when IT: Chapter 2 hits theaters on September 6th, 2018.

What do you think of this choice? Are you excited for the IT Movie sequel? Be sure to tell us your thoughts in the comments!