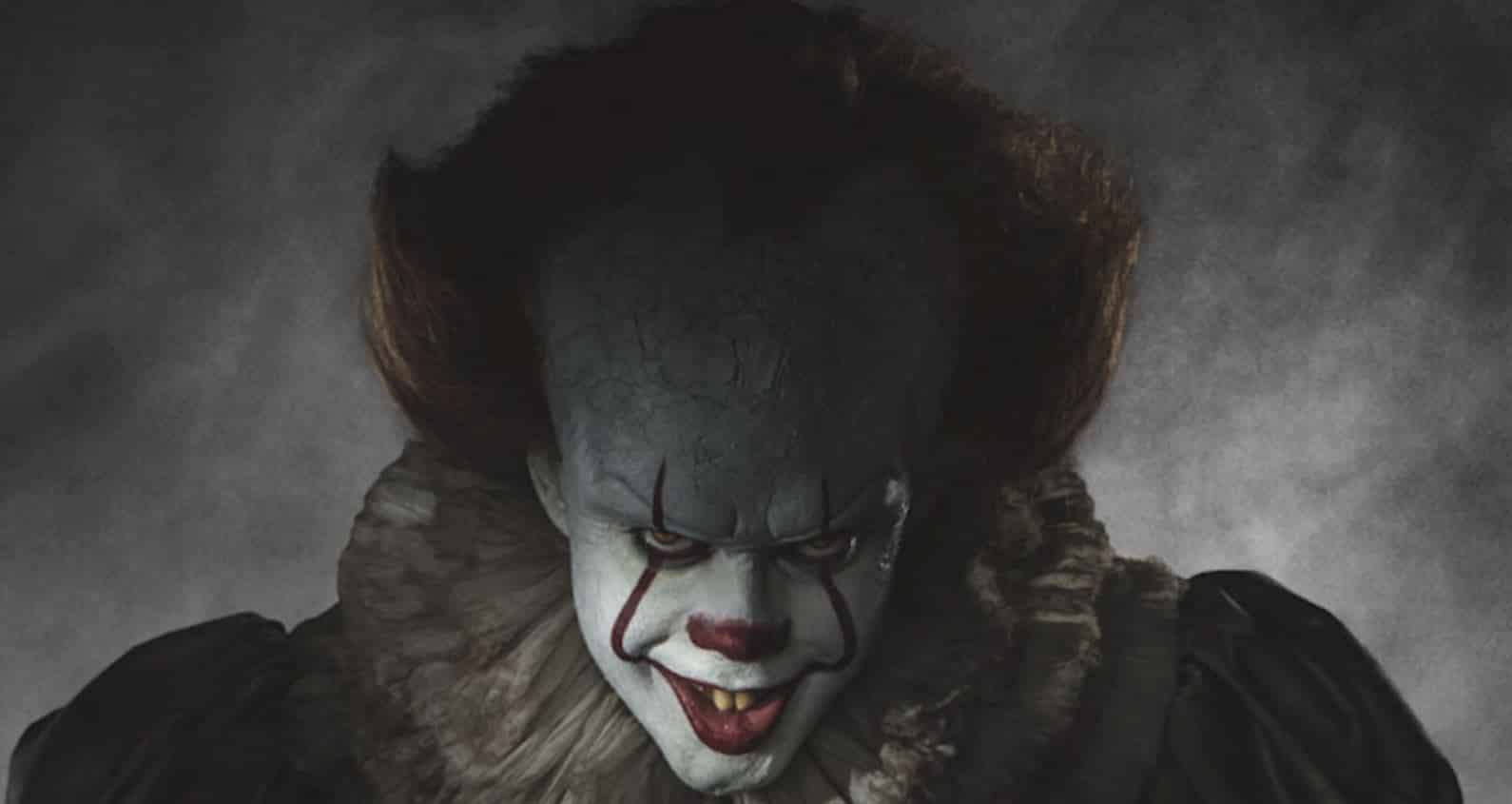 This year’s IT movie has been a massive success – due in large part to Bill Skarsgård’s performance as Pennywise the Clown. That isn’t to say that director Andy Muschietti doesn’t deserve a good portion of the credit, as it was his vision that ultimately ended up on screen.

In a new interview with AFI, the director revealed how he constructed it:

Pennywise’s crossed eyes are definitely unsettling – as Muschietti previously revealed that he was shocked to learn Skarsgård could do it on his own:

“I told Bill, ‘I want it in both directions, I want you to send your eyes looking away and give a really unsettling look’. He said, ‘I can do it’, so he did it. What are the chances? It’s one in a million and he was cast already. So even in those moments when his eyes move, it was in. In the storm drain when he goes limp with his eyes looking f**ked up, that’s all him.”

The director revealed last month that there will be a Director’s Cut for the film, featuring some pretty interesting stuff:

“There’s a great scene, it’s a bit of a payoff of the Stanley Uris plot which is the bar mitzvah, where he delivers a speech against all expectations… it’s basically blaming all the adults of Derry [for the town’s history of deadly ‘accidents’ and child disappearances], and it has a great resolution…Maybe it will be in the director’s cut!”

IT is currently playing in theaters everywhere while IT: Chapter 2 is expected to be released in 2019.