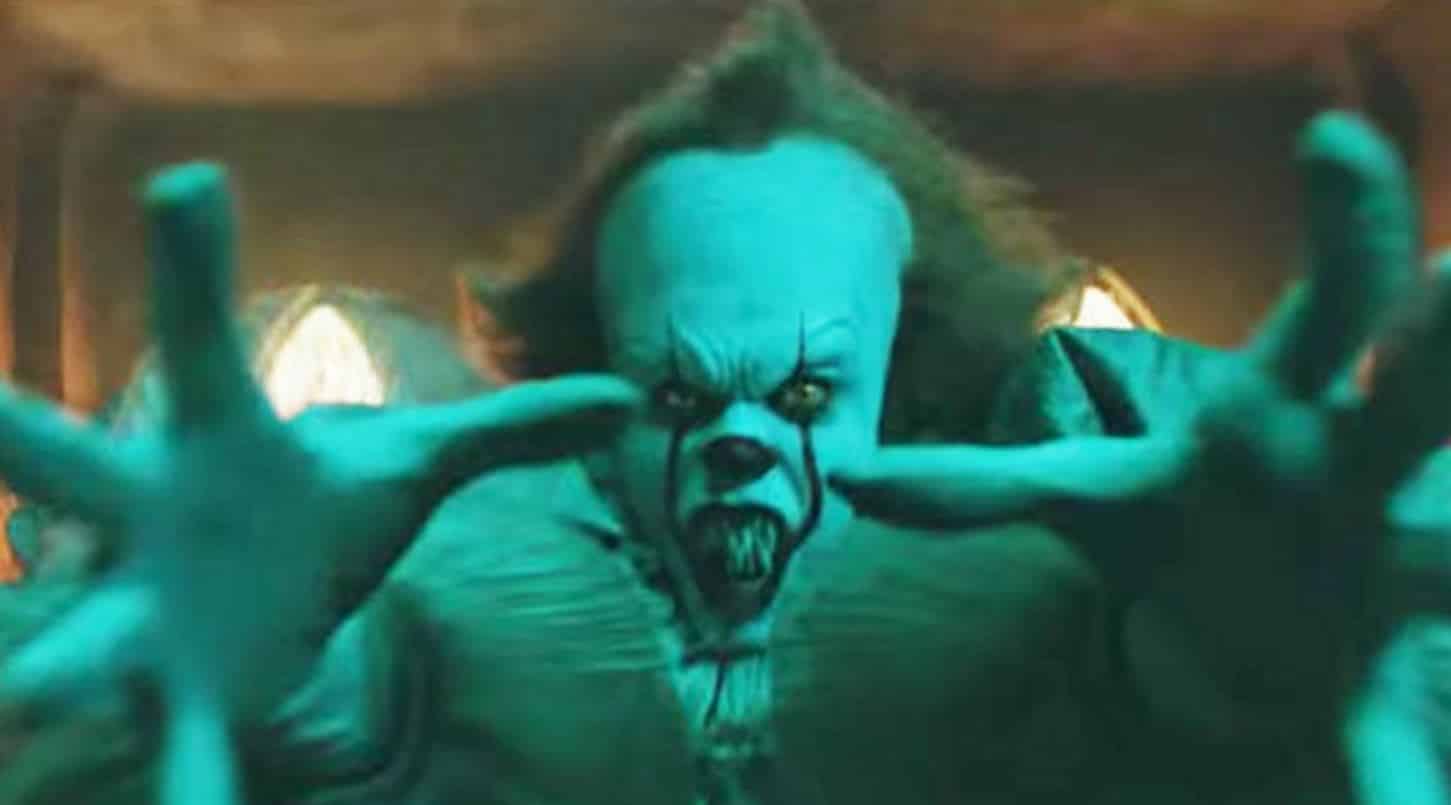 Andy Muschietti’s adaptation of Stephen King’s IT has been a massive success – driving fans into a frenzy for the next film. And although it’ll still be a few years before we can see an end to the story, Andy Muschietti has revealed a director’s cut is on the way for home video. It’s stated to include 15 minutes of extra footage!

One of the sequences we can expect to see takes place at the quarry, where the Losers try to find the courage to jump down into the water. Muschietti had this to say about the scene in an interview with Yahoo!:

He continued to explain another scene from the film that he had difficulty removing:

“There’s a great scene, it’s a bit of a payoff of the Stanley Uris plot which is the bar mitzvah, where he delivers a speech against all expectations… it’s basically blaming all the adults of Derry [for the town’s history of deadly ‘accidents’ and child disappearances], and it has a great resolution…Maybe it will be in the director’s cut!”

We should expect the release to be out this winter for the holiday season. And if that’s the case, Andy Muschietti and producer Barbara Muschietti have a lot of work ahead of them adding additional footage to the already-packed theatrical cut.

Meanwhile, IT is still playing in theaters everywhere. After only one week, the film has already made $217 million worldwide – the biggest opening weekend for a Horror movie ever.

IT: Chapter Two should be out sometime 2019.

Continue Reading
You may also like...
Related Topics:Andy Muschietti, Horror, IT