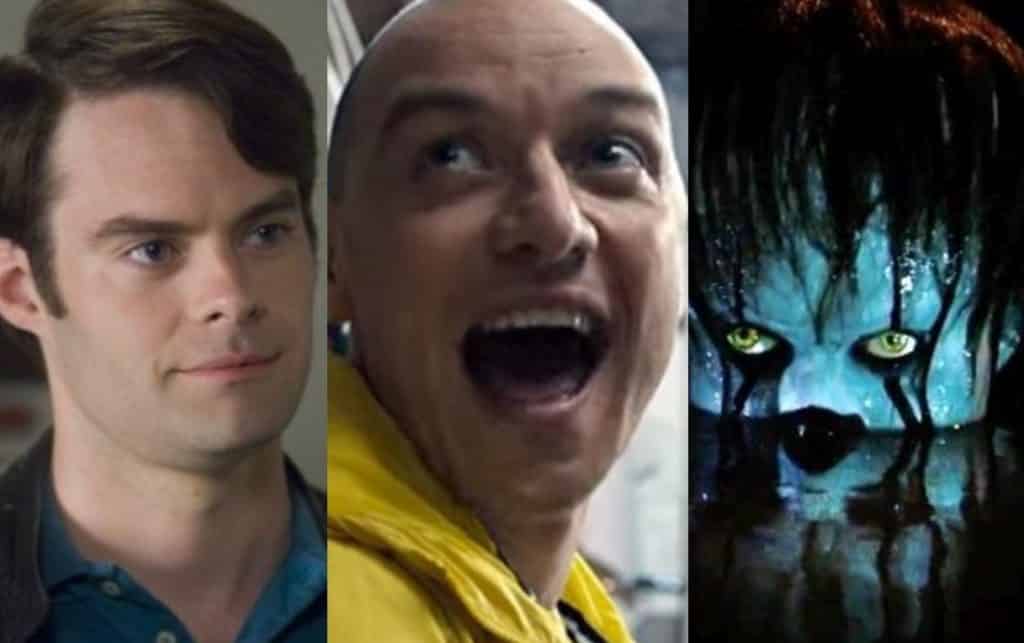 THR is reporting that Bill Hader and James McAvoy are in talks as well! Per the report:

If deals make, McAvoy would play the role of the adult Bill Denbrough, the unofficial leader of the group of kids nicknamed the Losers Club, who grows up to be a successful author. When he returns to face his past, his old stutter resurfaces. Jaeden Lieberher played the character in the first movie.

Hader will play the adult Richie Tozier, the jokester who grows up to be a DJ. Finn Wolfhard played the character in the first installment.

Chastain is already on board to play Beverly Marsh, the group’s lone female member who as an adult ends up in an abusive marriage. Bill Skarsgard will return as Pennywise.

It’s interesting because this report essentially confirms that Chastain will play Marsh in the movie, and is no longer in talks. This is definitely going to be one big movie, and you can already tell by the casting decisions. It’s also interesting to point out that Finn Wolfhard actually picked Bill Hader as his choice for the adult Richie in the sequel.

What do you think of these potential casting choices? Are you excited for the film? Be sure to tell us all of your thoughts in the comment section!