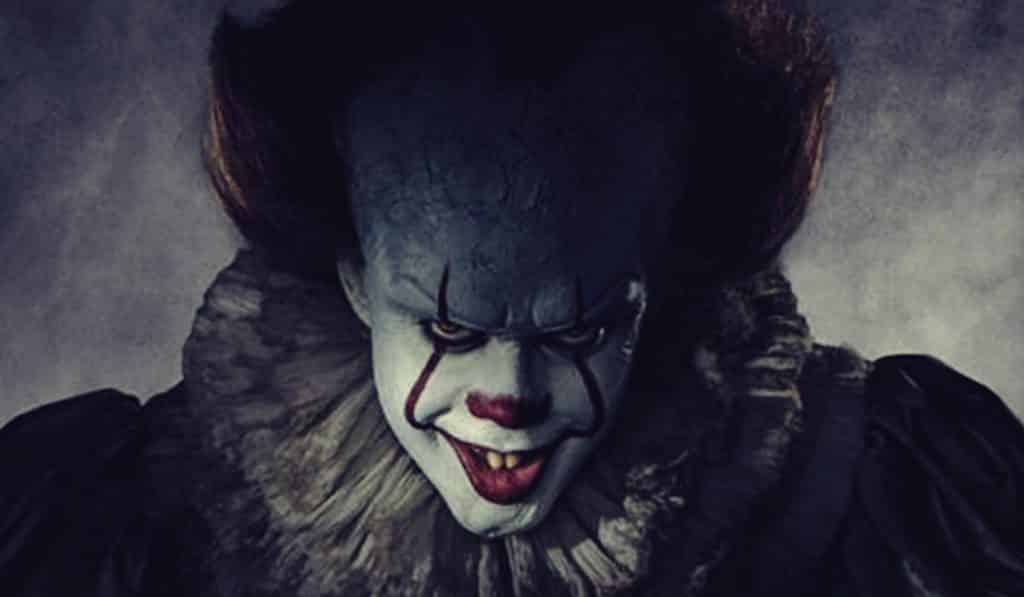 It’s been unveiled that IT: Chapter 2 will begin filming this July in the heart of Canada’s film locations, Toronto. With many anxious of a second venture to the world of Pennywise the Dancing Clown, we are finally in for a treat as production comes closer to starting.

Producer Roy Lee confirmed in an email to IndieWire the status of the script and shoot locations:

The script is still being finalized and the locations are currently being scouted in anticipation of shooting then.

Original director Andy Muschietti will be continuing to lead the project with Gary Dauberman, one of three screenplay writers of the first film, working on the script.

Today revealed that Bill Hader and James McAvoy were in talks for the movie. We’re all well aware any flashbacks will involve the child actors to reprise (as Muschietti himself has teased with the production photo), and there is a certainty of Bill Skarsgård returning as Pennywise. Oscar nominee Jessica Chastain in talks to play the adult Beverly, but that’s just talks.

Skarsgård himself mentions what he would like to see in the upcoming film:

Are you excited for IT: Chapter 2? Be sure to tell us all of your thoughts in the comments!

What Critics Are Saying About The ‘Rampage’ Movie
Bill Hader And James McAvoy In Talks To Join ‘IT: Chapter 2’
Advertisement
Advertisement
To Top