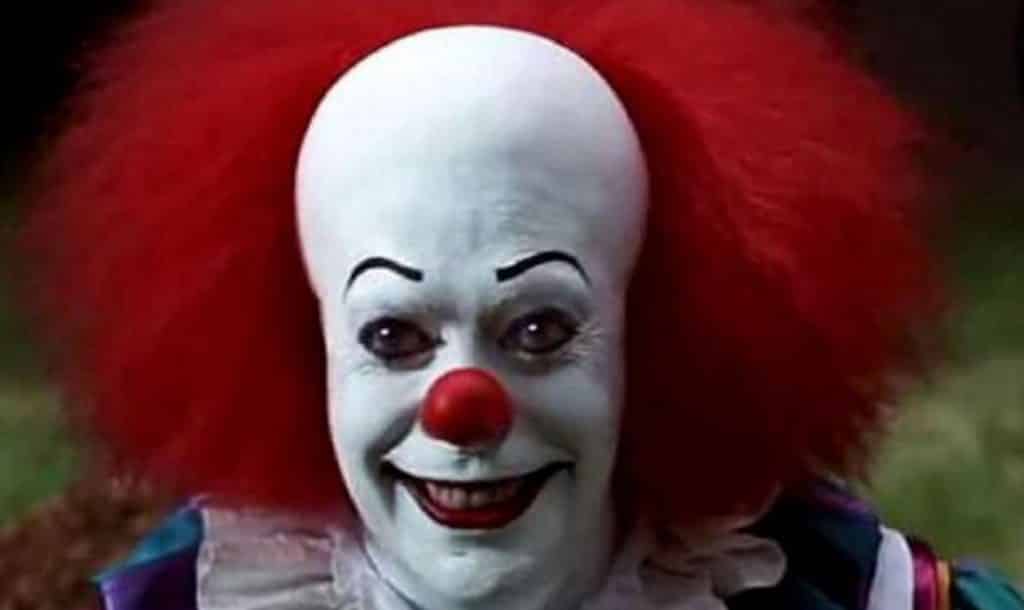 There’s no better time than now to be a fan of Stephen King’s IT. While the novel was previously adapted for television way back in 1990, there’s now more attention being given to the property than ever before. Aside from the new adaptation which was released late last year, we are also getting a documentary based on the making of the original miniseries!

The documentary will be titled Pennywise: The Story of IT, and will closely analyze the entire production of the miniseries which was directed by the great Tommy Lee Wallace. The whole plan for the documentary is to “tell a story heard by few and showcase a wealth of behind-the-scenes footage and photos seen by even fewer.”

The whole narrative will encompass the history of coulrophobia, aka fear of clowns, and the impact Tim Curry’s work had on pop culture. And it’ll all be done with over 50 interviews from cast and crew members and over nearly 700 never-before-seen production photos.

Hopefully the documentary does a great job at shedding light on the original adaptation and just what made it work so well – and what doesn’t work well anymore. Certainly it’ll be fun to hear what they all think of the remake as well, after all, it’s still a part of the legacy.

Pennywise: The Story of IT will be released in Summer, 2018.

Until then, however, we have the second part of Andy Muschietti’s IT adaptations to look forward to.

The evil clown Pennywise returns 27 years later to torment the grown-up members of the Losers’ Club.

What do you think of this? Are you excited for the upcoming IT documentary? Be sure to tell us your thoughts in the comments!