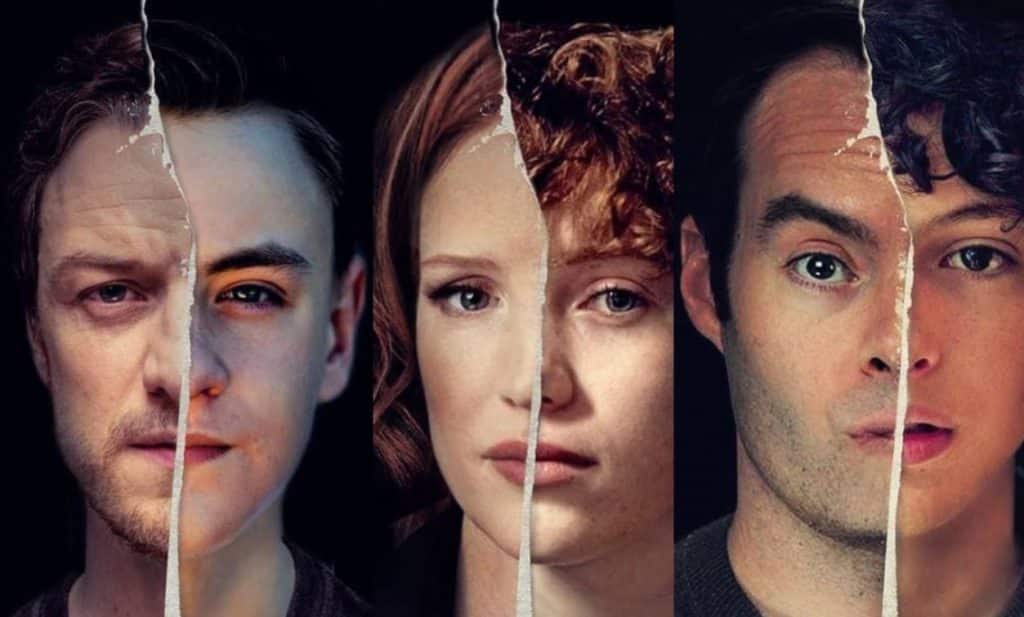 The first half of Andy Muschietti’s adaptation for Stephen King’s IT premiered last year – and was easily one of the most successful horror movies of its time. It was clear, then, that production on IT: Chapter 2 would move ahead. But the story for the sequel is a tricky one because it replaces all of the children with their adult counterparts; forcing the filmmakers to entirely recast the first film. It was generally agreed by fans that the child actors from the first movie succeeded as their characters.

Unfortunately, like with the second half of the original miniseries adaptation, people are assuming that replacing the kids may cost the film what made the original work.

Thankfully the actors they’ve cast so far look stunningly like the children from the first movie. While we have yet to see their acting chops, they certainly look the part. One fan named Shaun Watson took it upon himself to mashup the original and new actors for the Losers’ Club, and you can see for yourselves how well they blend together.

Bill Skarsgård returns as Pennywise in this second half of Andy Muschietti’s adaptation. The rest of the cast includes James McAvoy as Bill, Jessica Chastain as Beverly, Bill Hader as Richie, Isaiah Mustafa as Mike, Jay Ryan as Ben, James Ransone as Eddie, and Andy Bean as Stanley.

How do you feel about the new cast taking over in this sequel? Will they do the original film justice? Let us know in the comments section down below!