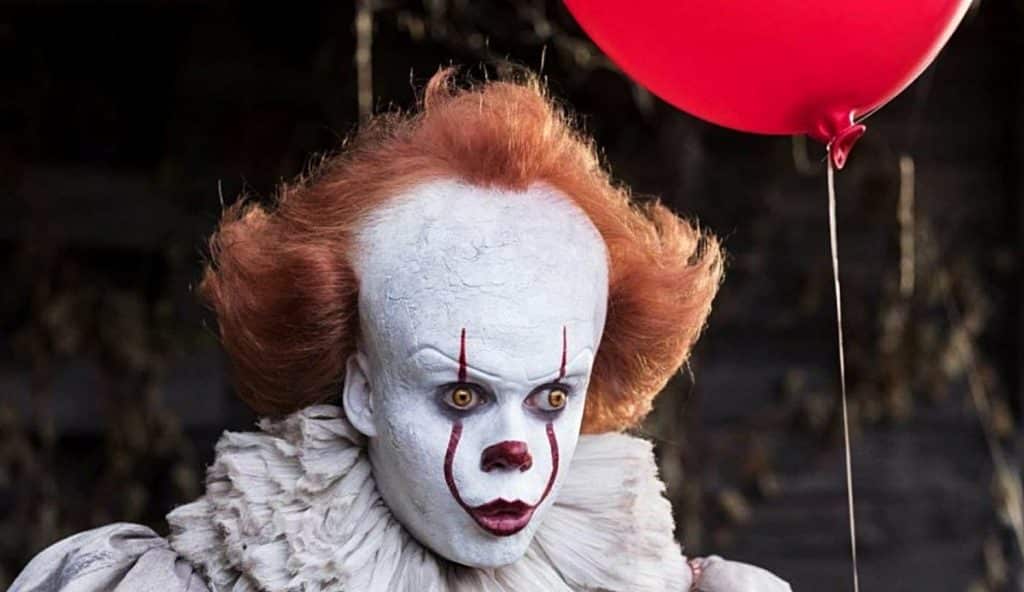 Well, it didn’t take 27 years to get more information about IT: Chapter 2 to the horror that terrorizes Derry. We have already received tons of casting data for the sequel to the highly successful reboot of Stephen King’s killer clown tale, It, as well as some behind the scenes photos from Jessica Chastain. Now, the first official synopsis has been released by Warner Bros. for the highly anticipated 2019 release of the film.

Because every 27 years evil revisits the town of Derry, Maine, “IT CHAPTER TWO” brings the characters—who’ve long since gone their separate ways—back together as adults, nearly three decades after the events of the first film.

This synopsis doesn’t really say much about the film, but, then again, the novel has been out for decades as has the first TV adaptation, so we shouldn’t really expect much in the way of unknown info coming out before the film is released. Director Andy Muschietti certainly doesn’t shy away from twisting the source material in new and unexpected ways, as well as updating things for the modern times, but those type of twists won’t be known until the final product is seen.

The full press release is below:

BURBANK, CA, July 2, 2018 – Principal photography has begun on New Line Cinema’s ‘IT CHAPTER TWO,’ director Andy Muschietti’s follow-up to 2017’s critically acclaimed and massive worldwide box office hit ‘IT,’ which grossed over $700 million globally. Both redefining and transcending the genre, ‘IT’ became part of the cultural zeitgeist as well as the highest-grossing horror film of all time.

Reprising their roles as the original members of the Losers Club are Jaeden Lieberher as Bill, Wyatt Oleff as Stanley, Sophia Lillis as Beverly, Finn Wolfhard as Richie, Jeremy Ray Taylor as Ben, Chosen Jacobs as Mike, and Jack Dylan Grazer as Eddie.

We will just have to wait to see what other information comes out about the film, whether it be more BTS photos, interviews with cast and crew, or a more detailed synopsis. Regardless, we are all excited for the next chapter for The Losers Club versus Pennywise.

How excited are you for the sequel? Let us know in the comments below!

Continue Reading
You may also like...
Related Topics:Horror, IT, IT: Chapter 2, Pennywise