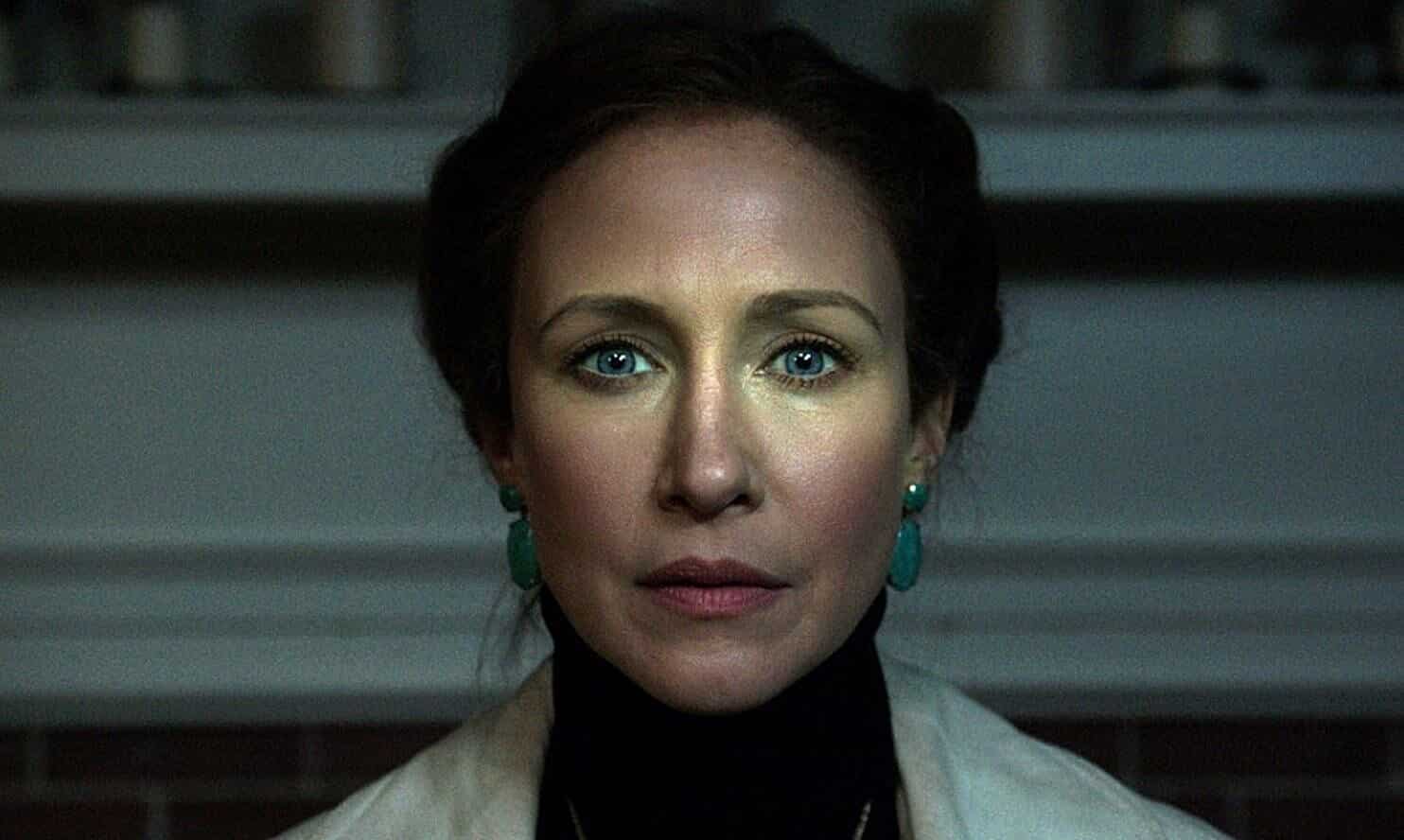 The Conjuring wasn’t just a hit for Warner Brothers, but instead the start of a horror universe that has made a sizable impact on today’s horror climate. Spin-offs like Annabelle: Creation, The Nun, and the upcoming Curse of La Llorona have offered an expansion of the mythos, but many are still left asking when the much-anticipated The Conjuring 3 will hit theaters.

Well, it appears Warner Brothers has finally given us some clarity, announcing a September 11, 2020 release date for the horror sequel.

In an interview with Digital Spy, Conjuring star Patrick Wilson shared an update on the franchise’s current state.

“We just finished Annabelle 3 which is cool. It’s nice to dip our toes into that franchise a little bit. Conjuring 3 will be different than anything we’ve seen, which is fun.”

When Wilson says The Conjuring 3 will be completely different, he isn’t kidding. Early rumor is that the film will follow a high-stakes legal case where a man is put on trial after murdering someone, but claims he was possessed. It’s a bummer that series regular James Wan won’t be appearing behind the camera, as he has grown into one of the industries best directors.

That being said, I am glad The Conjuring 3 is going in a completely new story direction. Personally, the last Conjuring film felt a like stale regurgitation of the original, with minimal character development not doing much to freshen up the proceedings. Hopefully, this new direction inspires Warner Brothers to continue to take risks with their material.

What are your expectations for The Conjuring 3? Let us know in the comments!

Continue Reading
You may also like...
Related Topics:Horror, The Conjuring 3