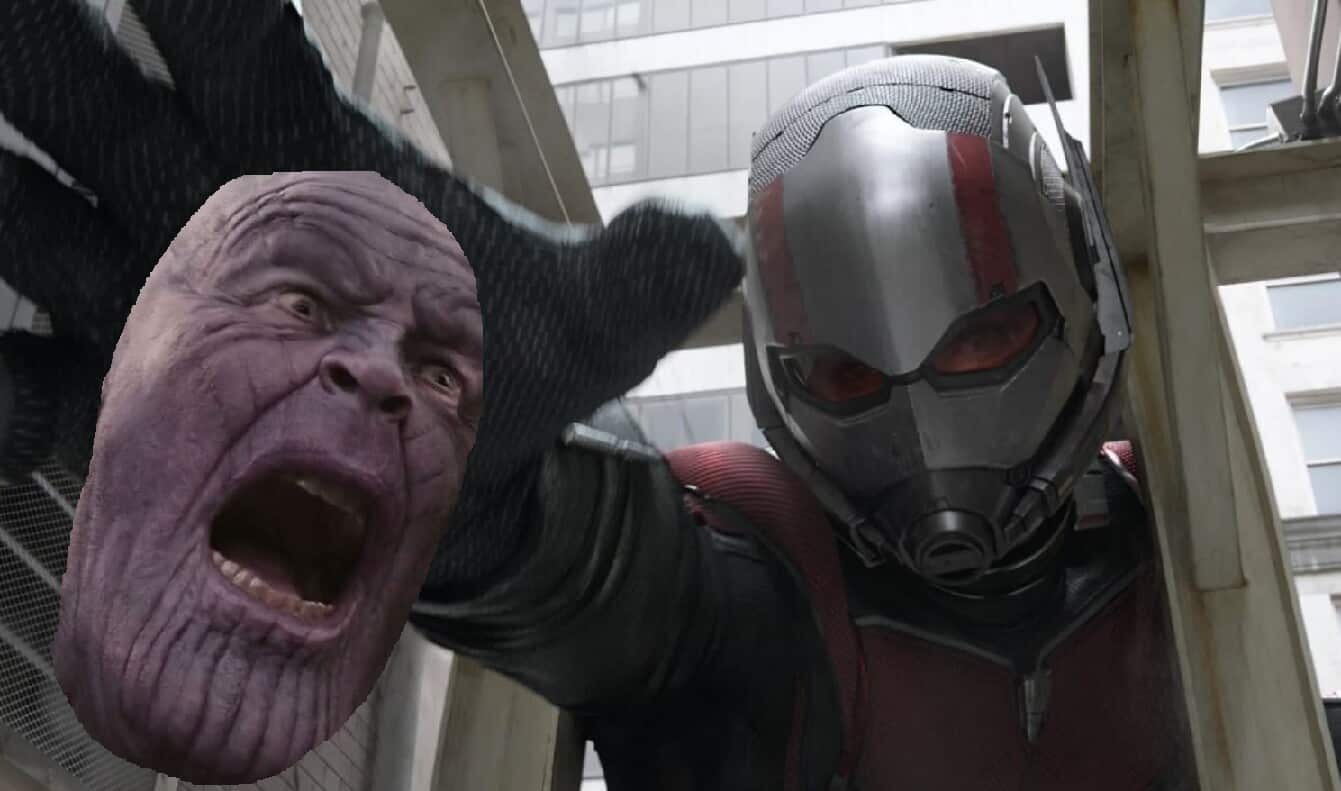 For decades now people have been discussing just how feasible their favorite Comic Book characters could be in the real world. Whether it’s a discussion on whether a person could move items with there mind, how much it would cost to actually be Batman or whether being bitten by a radioactive Spider-Man could in fact let you become Tobey Maguire. Now, Science has come to the aid of yet another Superhero, namely Ant-Man and the recent Avengers: Endgame theory on whether he could defeat Thanos by entering his big purple ass.

For those unaware of the theory (I like to think of them as the lucky ones) it basically came about after one Marvel Cinematic Universe fan determined that The Mad Titan could be defeated by the minuscule Scott Lang climbing inside Thanos’ butt-hole before rapidly expanding.

A biophysicist at MIT actually calculated Thanos’ rectal tolerance and determined that it’d be easy for Ant-Man to destroy it. Thanos’ pelvis, sadly, may be more difficult. But at the very least, the butt attack would debilitate him https://t.co/EVjpRali6H

But with the theory taking on a life of it’s own online, Mel Magazine thought to go to the experts, enlisting MIT Biophysicist Alex Klotz to put some real world science to the situation. To give us an idea of what would happen, Klotz explained that it would not be unlike when water freezes within a container – with the water expanding outwards against the surface.

“The basic situation here is one of constrained expansion, The pressure inside the container will increase until the water turns into an exotic higher-density phase of ice.”

So while the whole freezing water isn’t exactly the same as using Pym Particles to change sizes, the basic principle that it would expand outwards would be the same. Of course, this doesn’t take into account that Thanos‘ Titan Physiology would be much more durable than a regular person (or plastic bottle for that matter) but based on the equations drawn up by Klotz, it would likely have the same effect. Or as Klotz concludes.

“Literally tearing him a new one will do plenty of damage in its own right, and at the very least [it’ll] be extremely unpleasant.”

Hopefully, we will find out for sure when Avengers: Endgame hits theaters on April 25th.

What do you think? Do you think this would work? Does this restore your faith in science? Let us know below!

Rachel Weisz In Talks For Key Role In Marvel’s ‘Black Widow’ Movie
‘Pet Sematary’ Review: It’s No ‘IT’ – But It’ll Do
Advertisement
To Top