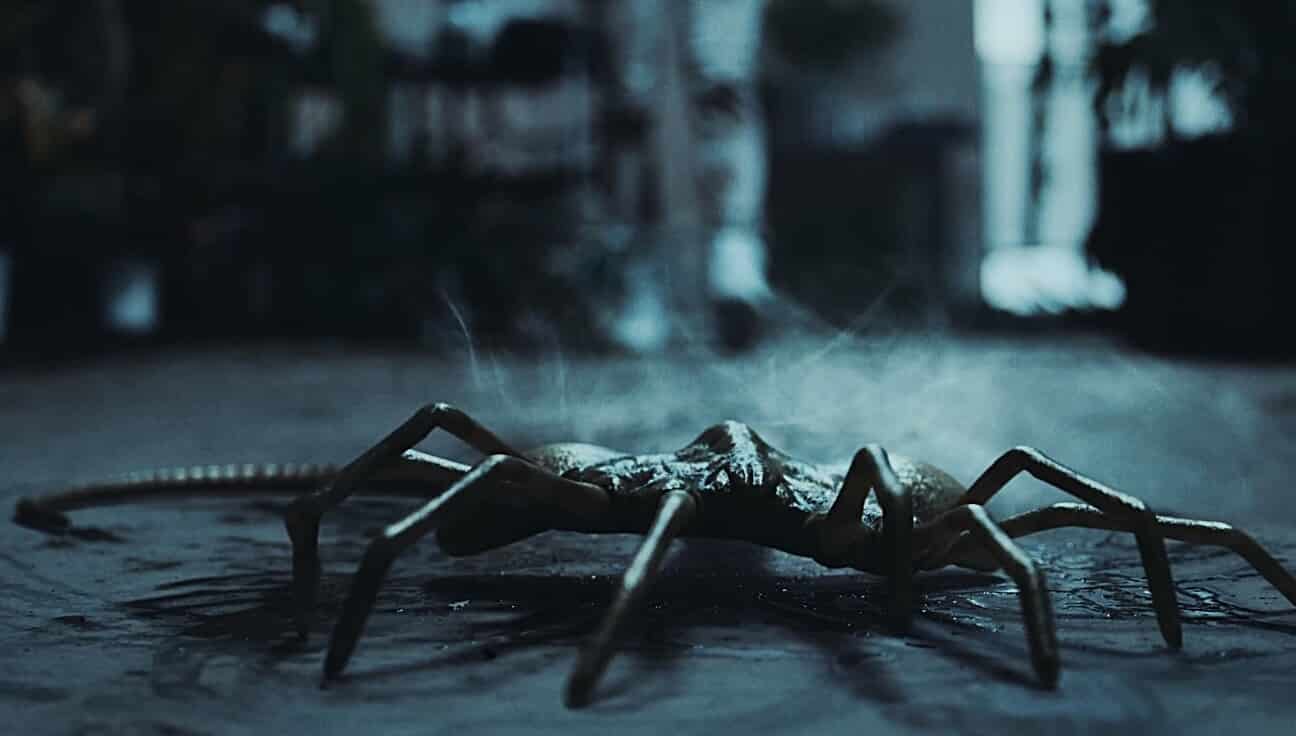 The Alien franchise is celebrating its 40th year anniversary this year, and what 40 years it has been. Thanks in large part to the directing talents of Ridley Scott and James Cameron, along with an iconic lead performance from star Sigourney Weaver, the Alien films have gone on to be some of the most notable staples in the science fiction genre. Even as the franchise faces some struggles today, it’s brand still holds significant clout in the genre.

With that being the case, IGN just released a brand-new Alien short entitled Alien: Specimen. This short is the second of six that will be released over the coming weeks, with a new short scheduled to drop every Friday for the remainder of April. Check out this latest Alien short along with its official plot synopsis:

It’s the night shift in a colony greenhouse, and Julie, a botanist, does her best to contain suspicious soil samples that have triggered her sensitive lab dog.

Despite her best efforts the lab unexpectedly goes into full shutdown and she is trapped inside. Little does she know, an alien specimen has escaped the mysterious cargo, and a game of cat and mouse ensues as the creature searches for a host.

What these shorts lack in polish, they more than makeup for in creativity and staying loyal to the Alien brand. These short films are a great example of the inspiration that can come from a truly iconic franchise like Alien, with each short finding a unique way to explore the Alien mythos.

What did you think of the Alien short film? Be sure to tell us all of your thoughts in the comments down below!