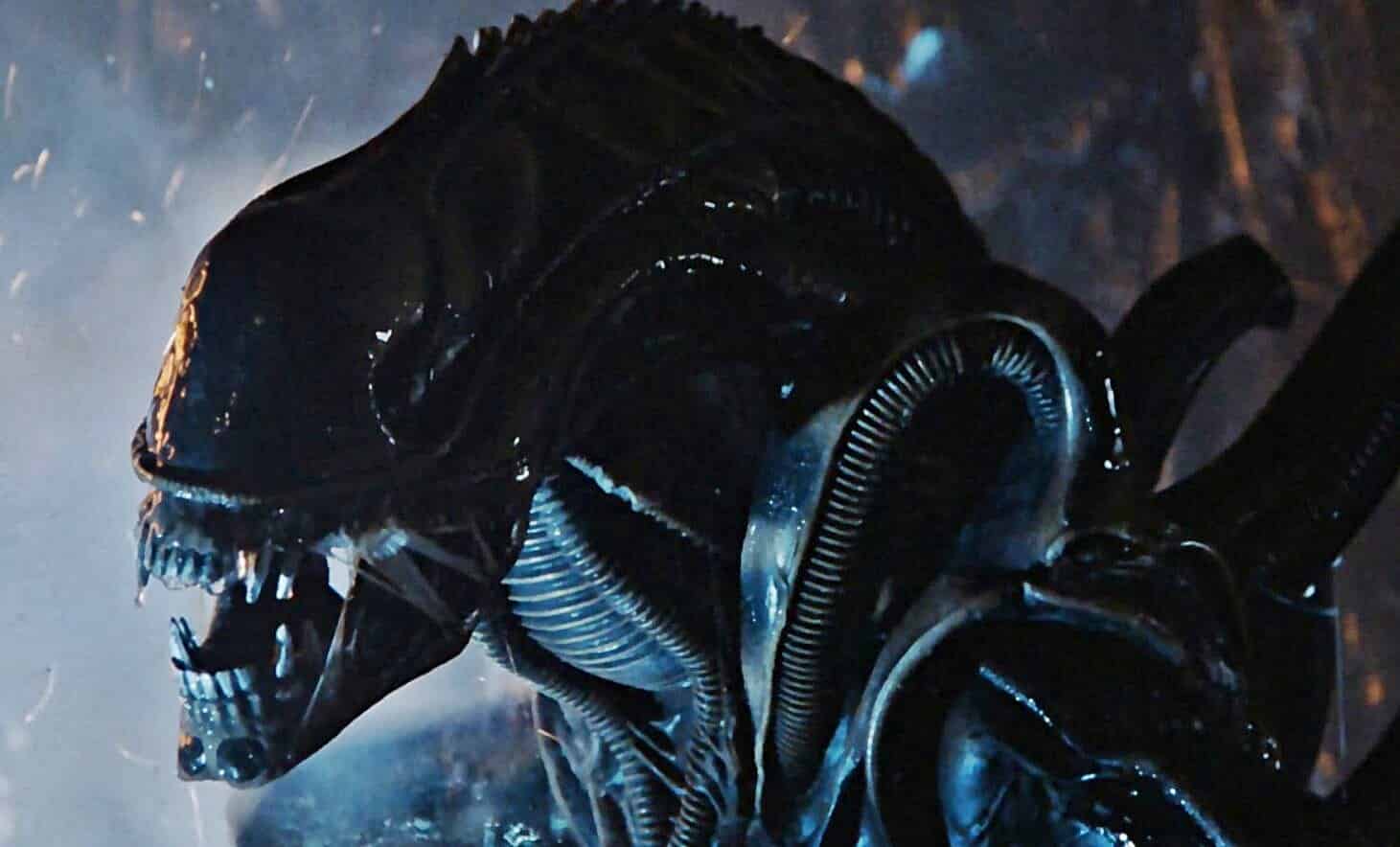 James Cameron is the Daniel Day Lewis of directors in a sense. While he doesn’t make a film very often, when he does ,its often a sizable event. Both Titanic and Avatar ended their box office runs being the highest grossing film of all time, with Avatar still holding that honor worldwide. Pair that along side iconic entries in the science fiction franchises Terminator and Alien, Cameron’s sizable mark on the industry is noteworthy to say the least.

Along with juggling the several Avatar sequels he has in the pipeline, it appears that Cameron may be getting his creative hands back into the Aliens franchise. In an interview with IGN promoting Alita: Battle Angle (which he produced), Cameron answered this regarding questions about his involvement in the latest Alien.

While District 9 director Neill Blomkamp’s attempt at reviving the franchise never took off, Cameron has apparently been in contact with him after “giving him a call”. It’s exiting to see that the Alien franchise will see the light of day again after the poor box office performance of Alien: Covenant.

While I am happy to see Cameron return to Alien,  it is surprising to see that Blomkamp is being re-involved in the franchise after both Elysium and Chappie failed to register with audiences.

Working along side Cameron could be the best possible assignment for Blomkamp. It’s well-known that producer Peter Jackson was very hands on with Blomkamp’s debut effort District 9, with that film scoring a Best Picture nomination in the process. I hope the two can get some traction going for this project, as Alien is too iconic of a franchise not to continue.

How do you feel about this news? Are you excited for another Alien movie? Be sure to tell us all of your thoughts in the comments down below!