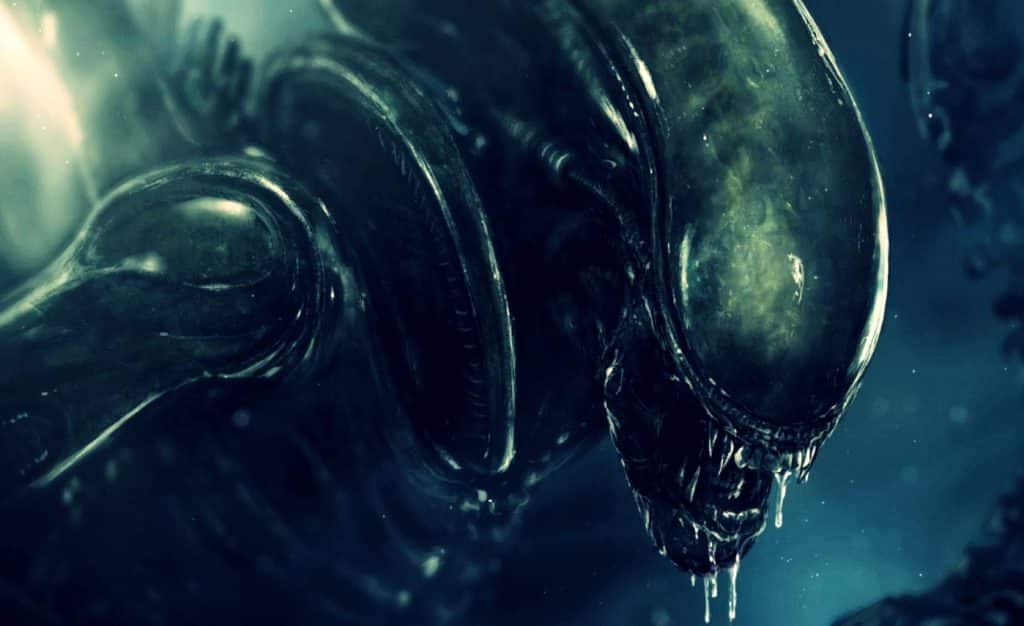 It’s been three years since Neill Blomkamp first teased his dream project, Alien 5 – a sequel to Ridley Scott’s Alien and James Cameron’s Aliens. The director took to Instagram and uploaded a variety of conceptual art pieces, all of which featured iconic characters, sets, and of course, aliens.

Unfortunately the project was never officially announced as being greenlit. In fact, it’s gone through stages of complete silence in recent years. It seems to be the consensus that Ridley Scott had the project completely scrapped so he could continue his series of Prometheus sequels, and now Blomkamp has come out to say what really happened.

He spoke with JoBlo about the project and how he’s finally just giving up about getting it made.

“Yeah, I mean, I wish I could share more, but obviously Fox owns it. It’s just an unfortunate thing. I speak to Sigourney about it sometimes. At this point it’s kinda like the fire that was burning within me to make that is gone.

Stepping outside of even the legal kind of studio-based politics I just feel like its time has come and gone. So, yeah…I think no. And I say that really reluctantly, because I cannot state how much of a fan of Sigourney I am and how much of a fan I am of ALIEN and ALIENS and the idea of doing a sequel to James Cameron’s film is amazing on all levels. But, there’s a point at which when you’re years into it you have to move on. So, I think that has happened to me.”

The Alien franchise is in a bizarre place, where Ridley Scott’s prequels continue to receive negative reception. It’s unfortunate because nearly every other film entry has been negatively received since Alien 3 came out almost 30 years ago.

Whether or not it’s time for the franchise to finally rest is up to Fox, and maybe that would be best. But with films like Alien and Aliens, it would certainly be nice to have a third film to meet up to those standards and give us a proper trilogy.

What do you think of this? Would you like to see Alien 5 from Neill Blomkamp? Be sure to tell us your thoughts in the comments!

Continue Reading
You may also like...
Related Topics:Alien 5, Horror