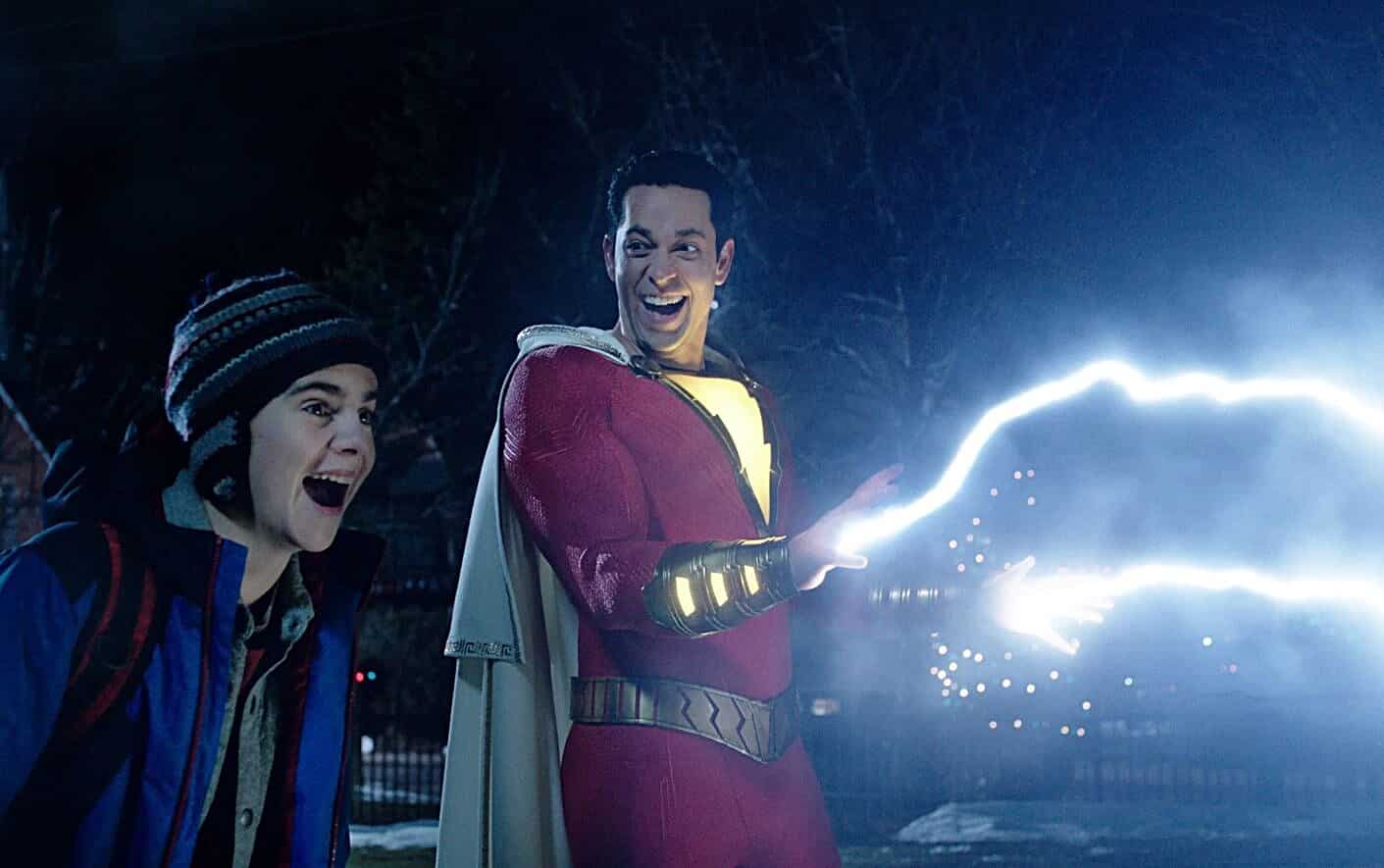 Shazam earned over $56 million in domestic box office and $159 million worldwide this past weekend and is expected to have legs as word of mouth spreads about the newest “hit” from DC comics. That’s the narrative that should come out of this because there is no question that Shazam is a success since it had a mid-level budget, it will easily see returns twice over.

In fact, Warner Brothers is so sure that this film is a success, that they have already green-lit Shazam 2, which should have been obvious for anyone who stuck around for the mid-credit scene. Director David F. Sandberg recently said he would be happy to return for another film and implied that he already had plans in place for a sequel.

Now, reports say that writer Henry Gayden has been hired to pen a script for the upcoming Shazam 2 with both the director and producer, Peter Safran, expected to return.

There is so much left to be seen from the original movie which had a surprising, yet comic book accurate, third act in which *spoiler* the film introduces the rest of the Marvel family. (Although they aren’t called the Marvel family…I guess we can call them the Shazam family.

The credits (minor-spoilers ahead) also teased another villain that could team up with Doctor Sivana and maybe even Black Adam, since Dwayne “The Rock” Johnson has been cast as that character for years now and multiple scripts have already been penned for that (if it ever happens) movie. Maybe introducing the villain in a Shazam film would be the best move.

Plus with Wonder Woman 1984 and Aquaman 2 already in production, the Dc extended universe is starting to take shape when it comes to hits. However, who knows what is happening with the upcoming Joker, Birds of Prey and The Suicide Squad films. For now, let’s just live in the fact that there have been three almost unanimously positively received films in a row.

‘Avengers: Endgame’ Directors Say No One Has Predicted The Plot
First Trailer For New ‘The Addams Family’ Movie Is Here
Advertisement
Advertisement
To Top