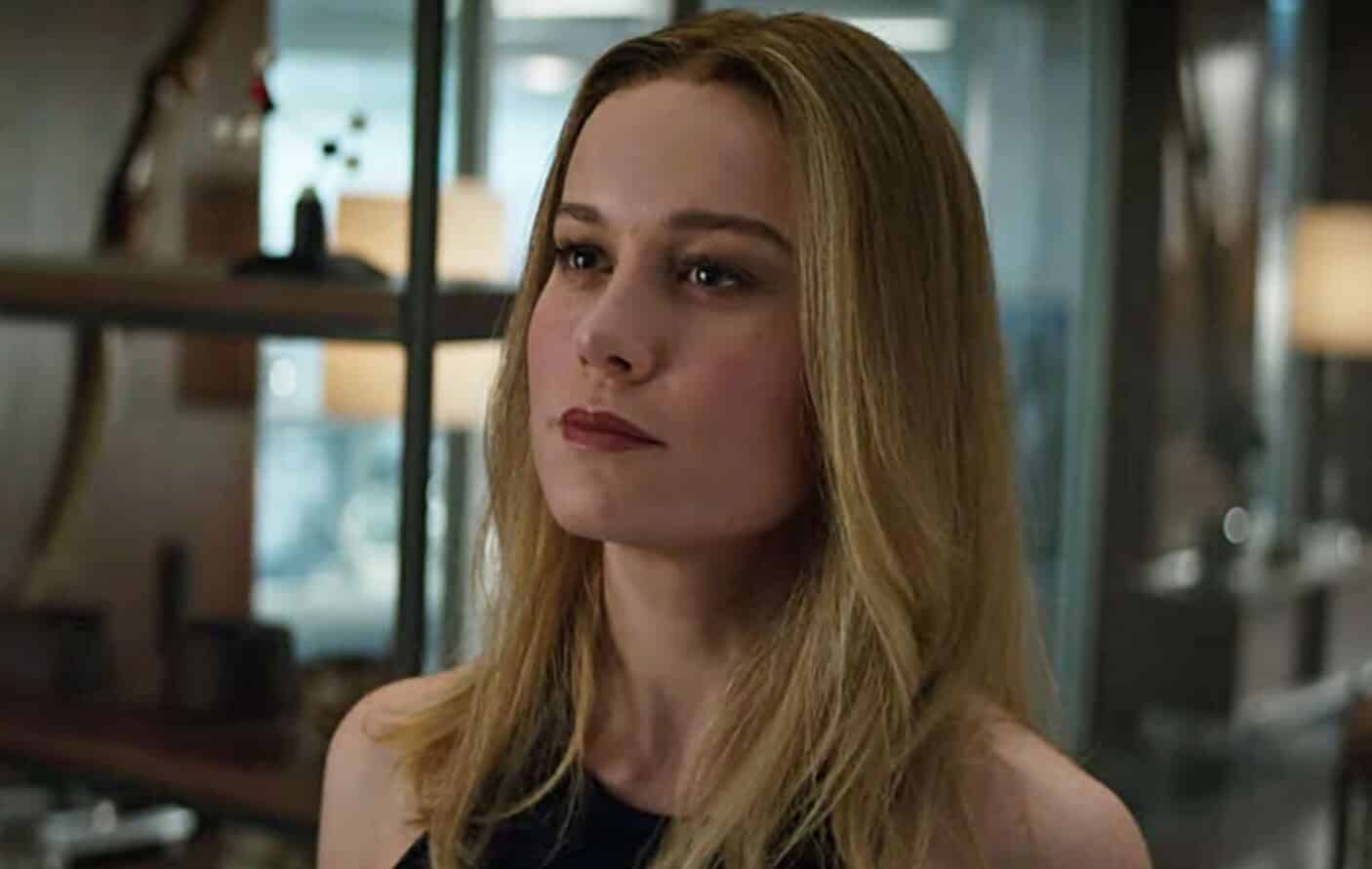 In March’s Captain Marvel, Carol Danvers’ hair was loosely curled and she wore minimal makeup. In the Endgame clips, her hair is straighter and her makeup heavier.

The reason for the new look is quite simple – co-director Joe Russo explains:

“She [filmed Avengers: Endgame] before she filmed Captain Marvel, and I think she was experimenting with what the character was. And those were the choices that she and her hair and makeup team had made…I think as she started to gain a deeper understanding of the character, especially as she approached her own movie, she started to make different choices and as an artist she should be afforded that right to make whatever choice that she wants to make.”

The revelation that Carol’s new look is Brie Larson‘s own choice, and not the result of directorial or studio meddling, will likely quell the rage sparked in the wake of the trailer’s debut. Some fans were frustrated that Carol was wearing heavier makeup, potentially because, by drawing attention to her appearance, the film risked diminishing Carol’s status as a feminist icon.

Of course, Captain Marvel also takes place decades before the events of Endgame, so it makes sense that Carol might try something different with her appearance in that time. It’s not that unusual for Marvel characters to change their look drastically from film to film – in Endgame, Captain America has lost his beard, for example, and Black Widow switches from her new platinum bob to her trademark red hair throughout the footage. 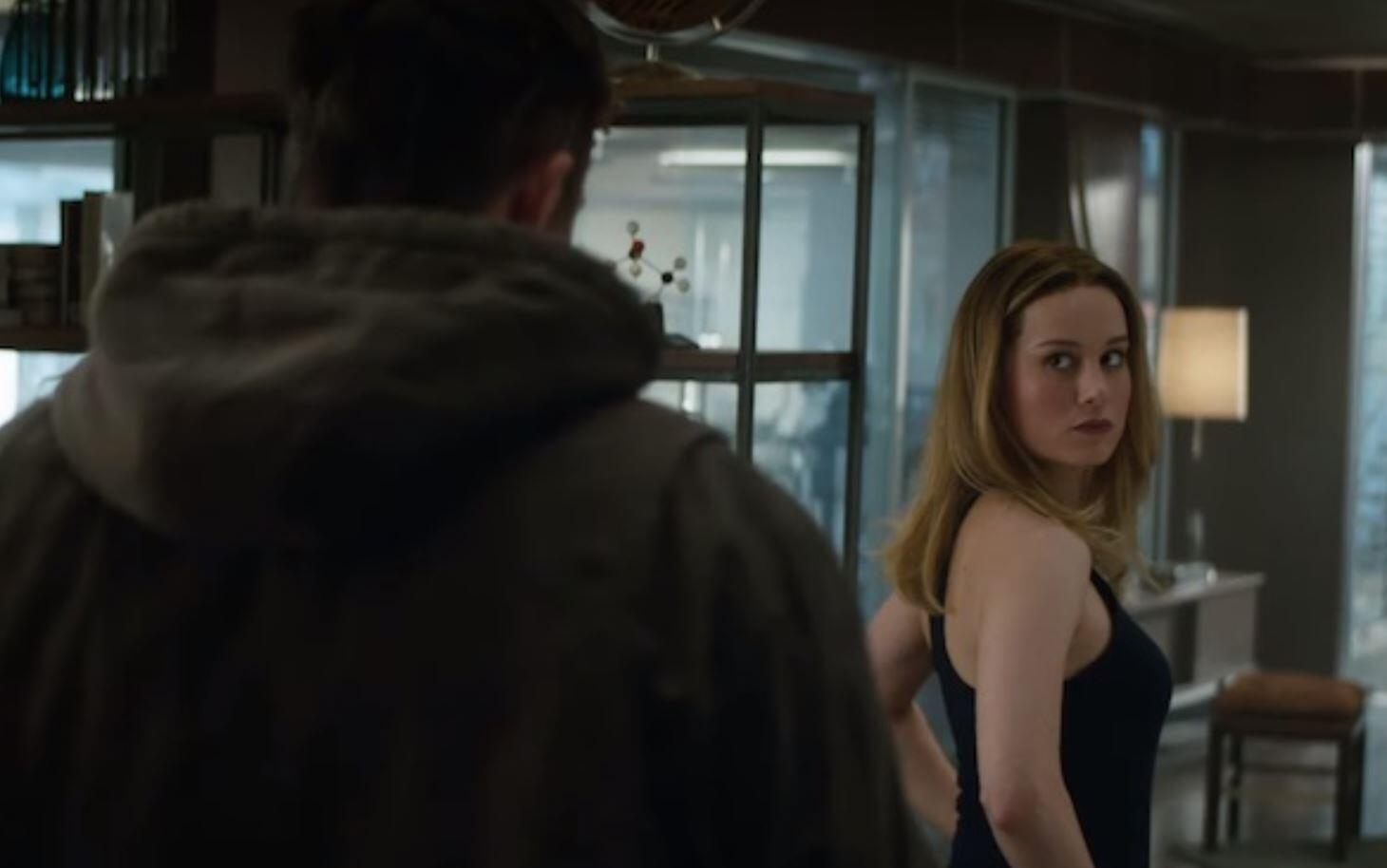 Larson acknowledges the difficulties she had with her portrayal of the character in Endgame:

“I had to stumble and try to figure out who this character was with no script for this, and no script for Captain Marvel either, and perform for the first time in front of legends.”

With the minimal information she had, it’s not surprising that Larson encountered some problems. All things considered, this particular issue seems relatively minor – from Carol’s unbothered reaction to Stormbreaker flying right past her, we can tell the core of her character is unchanged. She’s still the same brave, tough hero – just wearing more makeup.