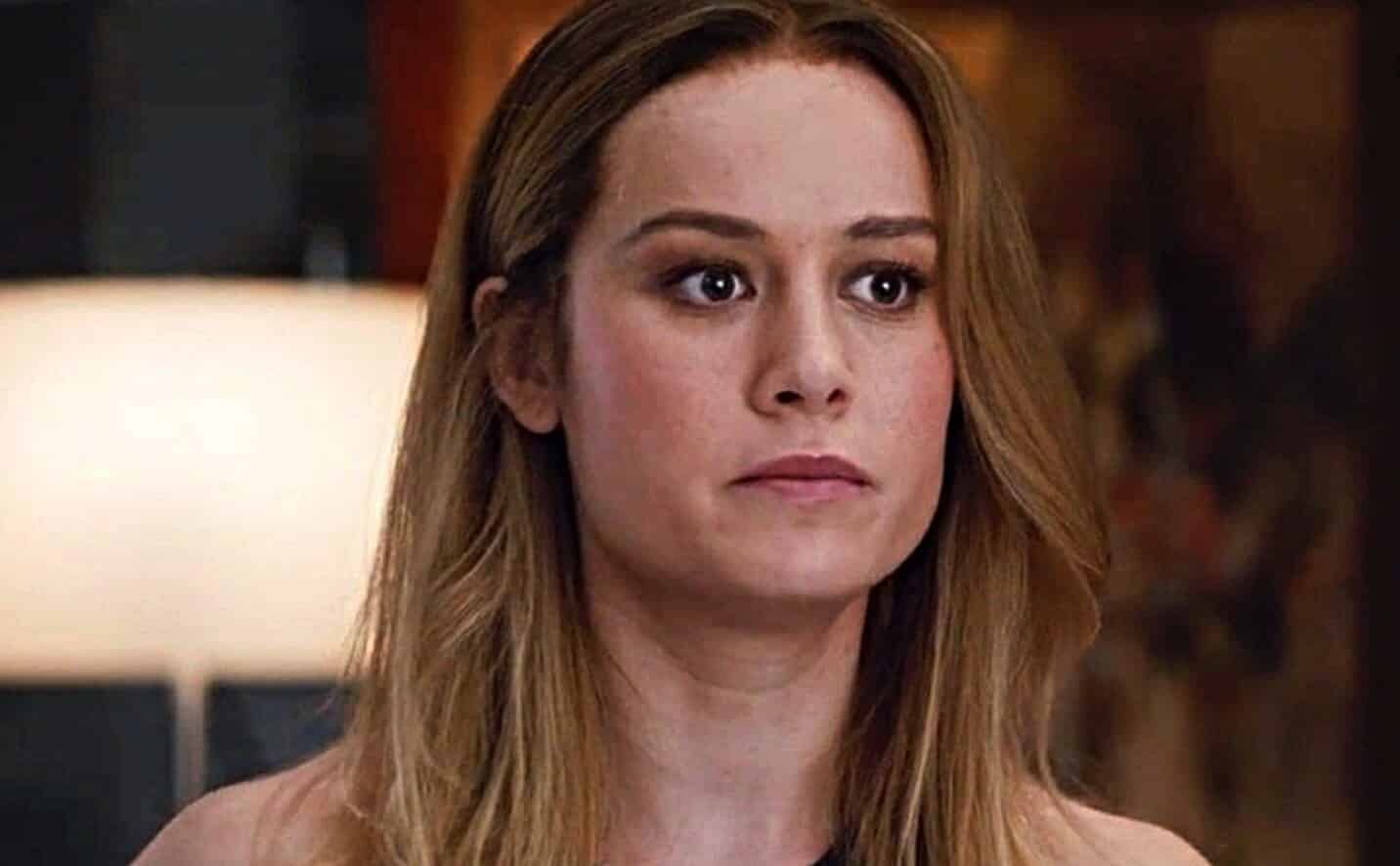 The first Avengers: Endgame clip is here, and it seems the Avengers are preparing for war once again. With Infinity War’s sequel within reach, fans have jumped on the only “full” clip released thus far. In fact, the clip is actually the extended “I like this one” scene from the official trailer.

Having a deeper one-minute look at a scene satisfied many fans. You can check it out below:

Most international fans watched the clip via YouTube, but it was first released on GMA this morning. Good Morning America tends to preview this stuff first. Press at Cinemacon last week also saw an elongated version.

But now to the main part, what does it show us? The first-looks at characters for longer than 2-second intervals in the trailer. These characters included: Carol Danvers, Steve Rogers, Natasha Romanoff, Bruce Banner, Thor and Rhodey.

Midway through the scene, Rhodey brings up the vital question. Where has Carol been all this time? And Carol’s reply was priceless. It’s a heart-warming nod that she was helping people elsewhere.

There are a lot of other planets in the universe…and unfortunately, they didn’t have you guys.

This line definitely initiated Thor’s decision to like her. Many of the remaining Avengers seemed to agree with Carol’s interest in fighting Thanos once more. Captain America also revealed that they could use the infinity stones to bring back the snap victims.

Overall, Captain Marvel is seen to be having a positive impact already. Hopefully, her involvement and power will result in a victory this time around. Watch the whole movie when Avengers: Endgame hits cinemas on April 26th.

What did you think of the first clip from the movie? Will Carol play a big part in Endgame? Be sure to let us know your thoughts in the comments down below!

Exclusive: The Trouble Behind The Scenes Of ‘Captain Marvel’
Tim Burton Doubts A ‘Beetlejuice’ Sequel Will Ever Be Made
Advertisement
To Top