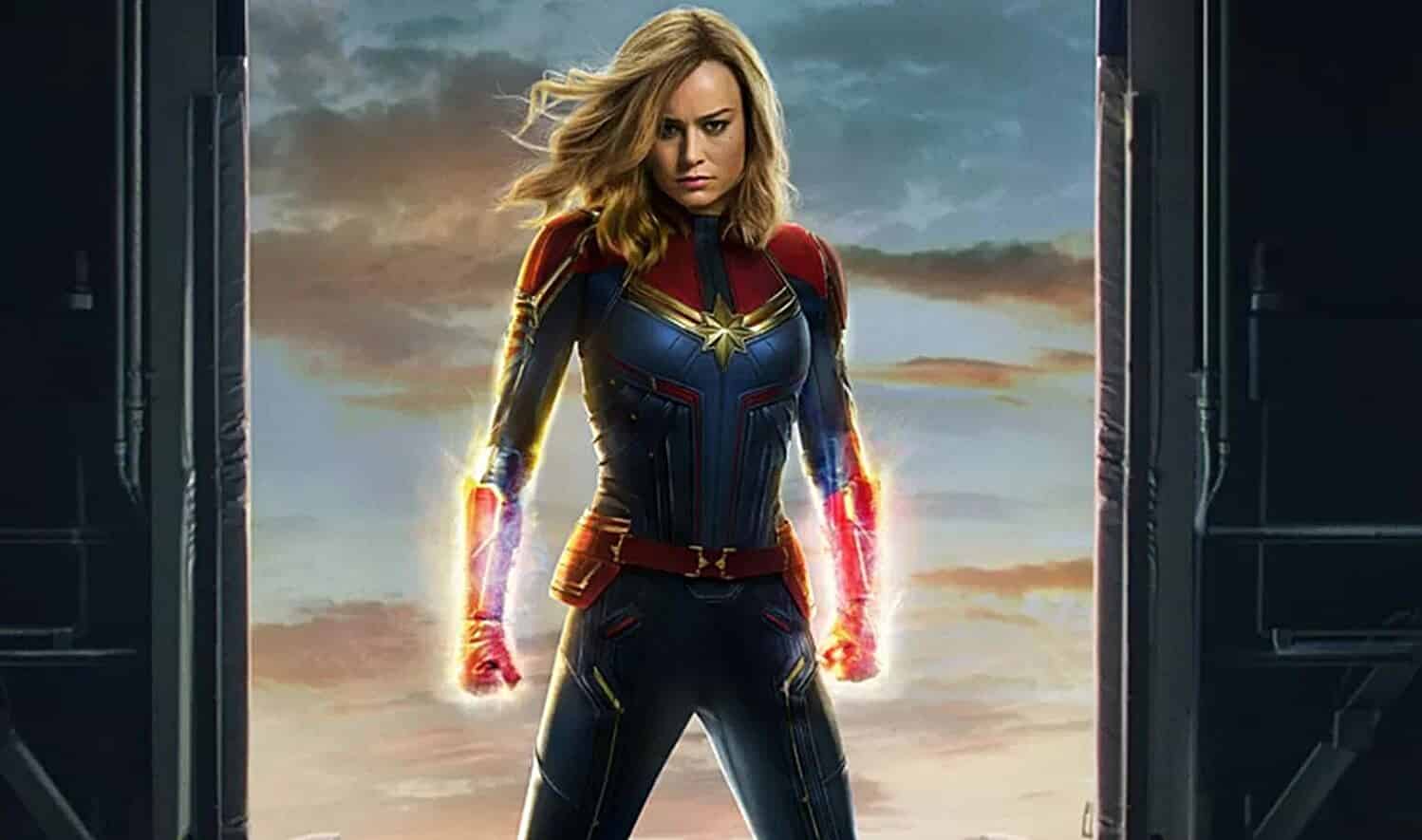 Captain Marvel has become another win for Marvel Studios, crossing the billion-dollar milestone and becoming the first female superhero movie to do so—sorry, Wonder Woman. Before the movie was released, Marvel took another step further in their effort of bringing new blood into their fold by signing on its first female composer in the form of Pinar Toprak (Krypton).

Toprak was dead set on scoring the Brie Larson starring film and spoke this year about the lengths she went to snag the gig:

“I made my intentions clear, and when the opportunity to demo came, I wanted to make sure that I made the best impression. I went and hired a 70-piece orchestra and did a big production of it so that they could see me in front of the orchestra conducting, and I did another video inside my studio where I talked about the character and the theme. I really wanted to put my best foot forward, and I’m very grateful it worked out.”

It might not have worked out as originally thought.

Two sources close to production have revealed to us that Marvel had to bring someone else in to finish scoring scenes when Toprak’s score didn’t cut it.

Our sources say that Toprak was given ample notes and revisions to her score for Captain Marvel. When Marvel Studios and the directors, Anna Boden, and Ryan Fleck, were still unhappy, Toprak was replaced. Michael Giacchino (Up, Spider-Man: Homecoming, Doctor Strange), who is Marvel’s frequent collaborator and an Academy Award winner, was brought onto the film to give the score that we hear in the movie.

Toprak has been riding the wave of success and taking all the congratulations for her accomplishment in the film. She’s set to receive a Shirly Walker award at this year’s ASCAP Screen Music Awards, for the film, but this news might cause a hiccup in that. Interestingly enough, Giacchino is set to win the Henry Mancini award at the same ceremony.

This news does go along the line of Marvel’s history of having issues with their talent behind the scenes (i.e. Patty Jenkins, Joss Whedon, Edgar Wright) but it’s still surprising, nonetheless.

Update: Michael Giacchino took to Twitter admitting his involvement with the film’s score:

Always fun to wake up to a controversy! @Marvel @pinartoprak pic.twitter.com/DVUprJgT63

What do you think? Should Marvel’s first female composer still take all the credit for the score? Let us know!