How Much Time Has Passed Between ‘Avengers: Infinity War’ And ‘Avengers: Endgame’ 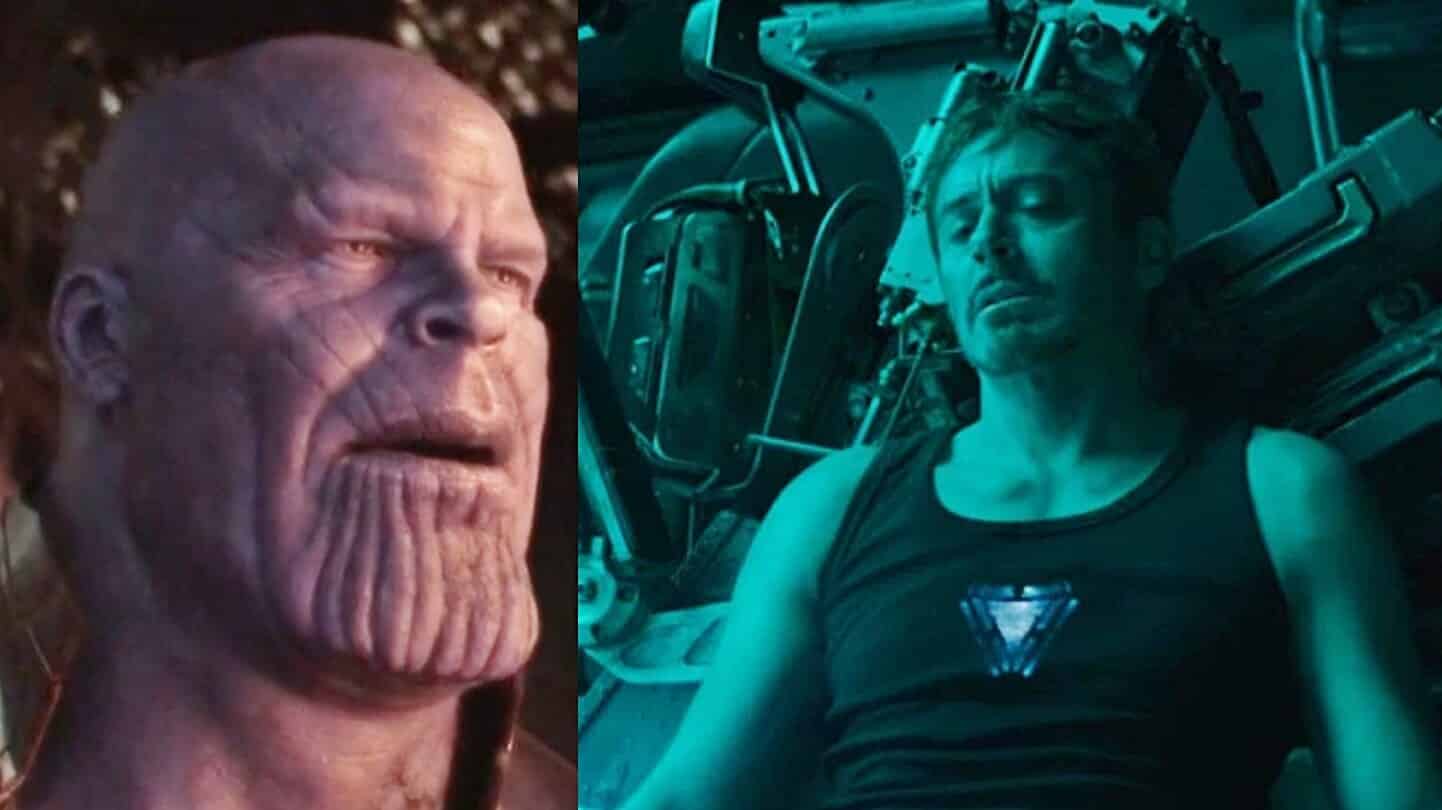 The ending of Avengers: Infinity War is still vividly in the mind of many Marvel Cinematic Universe fans, as we all await the epic finale movie, Avengers: Endgame. There are many questions still out there (obviously) but some answers are starting to come in – including an answer to one popular fan question – how much time has passed between Infinity War and Endgame?

A report from Gamespot elaborates:

In this footage, we got a specific answer: When Tony records his extremely sad message for Pepper, which appears to be more or less the movie’s opening scene, he mentions specifically that he and Nebula have been stranded in space for 22 days. That’s just over three weeks between Tony and co.’s ill-fated battle with Thanos, and Endgame’s early scene of Tony and Nebula stranded out in space.

That’s right, although some thought it would be a much longer time-frame, it turns out it was only 22 days. For comparison, it’s only 17 days until Avengers: Endgame hits theaters, and we all have all the answers we need. The MCU will be forever changed, and hopefully, you all got your tickets to the film, as it’s said that there are more spoiler type moments in Endgame.

Are you surprised that it was only 22 days in between the events of the films? Be sure to tell us all of your thoughts in the comments!