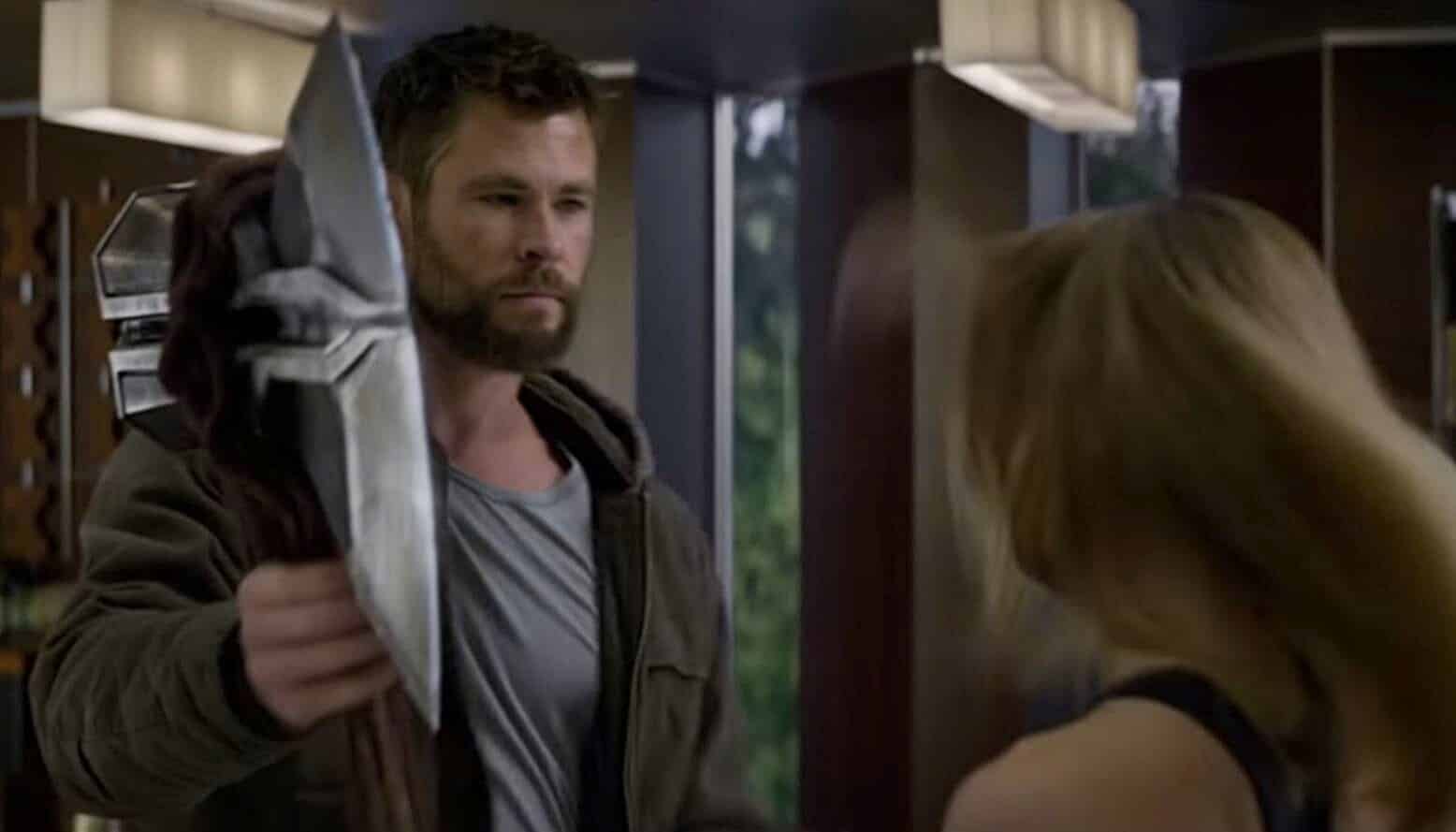 It’s exactly three weeks until the release of Avengers: Endgame. The fans are feeling stocked up with teasers and snippets of the biggest MCU movie to date. However, Marvel Studios haven’t confirmed or slipped anything about the plot of the film.

With Avengers: Endgame soon upon us, Magazines have released special editions and interviews for the occasion. This includes Total Film’s recent interview with executive producer Trinh Tran. He began to tell the magazine how hard they tried to cover up the events of infinity war.

“It was especially difficult towards the end, too, because the big spoiler at the end of Infinity War was that half of our favourite characters died. So those pages actually didn’t exist at all. We didn’t publish those or give those out. So not even the cast had those. We had to verbally tell the folks that they were dying, in person.”

The main shocks that could have been spoiled in Infinity War were at the end. This made it easier for Tran’s team to create spoiler-free teasers. In contrast, Tran explains that Avengers: Endgame was hard to release scripts and teasers as there are spoilers all throughout the movie.

“Endgame was especially hard in that sense because we felt that pretty much the entire movie was a spoiler.”

Trinh Tran’s statement is somewhat true as the Endgame trailers hold back a lot of info. In fact, a rumor is that most clips were from the first 20 minutes of the film. Giving away little of the story is good, according to co-director Joe Russo.

“We’re being very selective with the material that’s going into the trailers. There are a lot of people out there that want to be surprised, and we want there to be room for surprises. We just want to make sure they can’t predict anything that might happen. Anything that gives anyone context or, you know, spoils the movie is any way, we’re going to keep it under a lock.”

Altered and shortened footage or not, we will all find out soon enough. Avengers: Endgame hits cinemas on April 26th.

Lionsgate Boss Teases Unexpected Finale for ‘Rambo V: Last Blood’
Viola Davis And Joel Kinnaman Returning For ‘The Suicide Squad’ – Could It Be A Sequel?
Advertisement
Advertisement
To Top