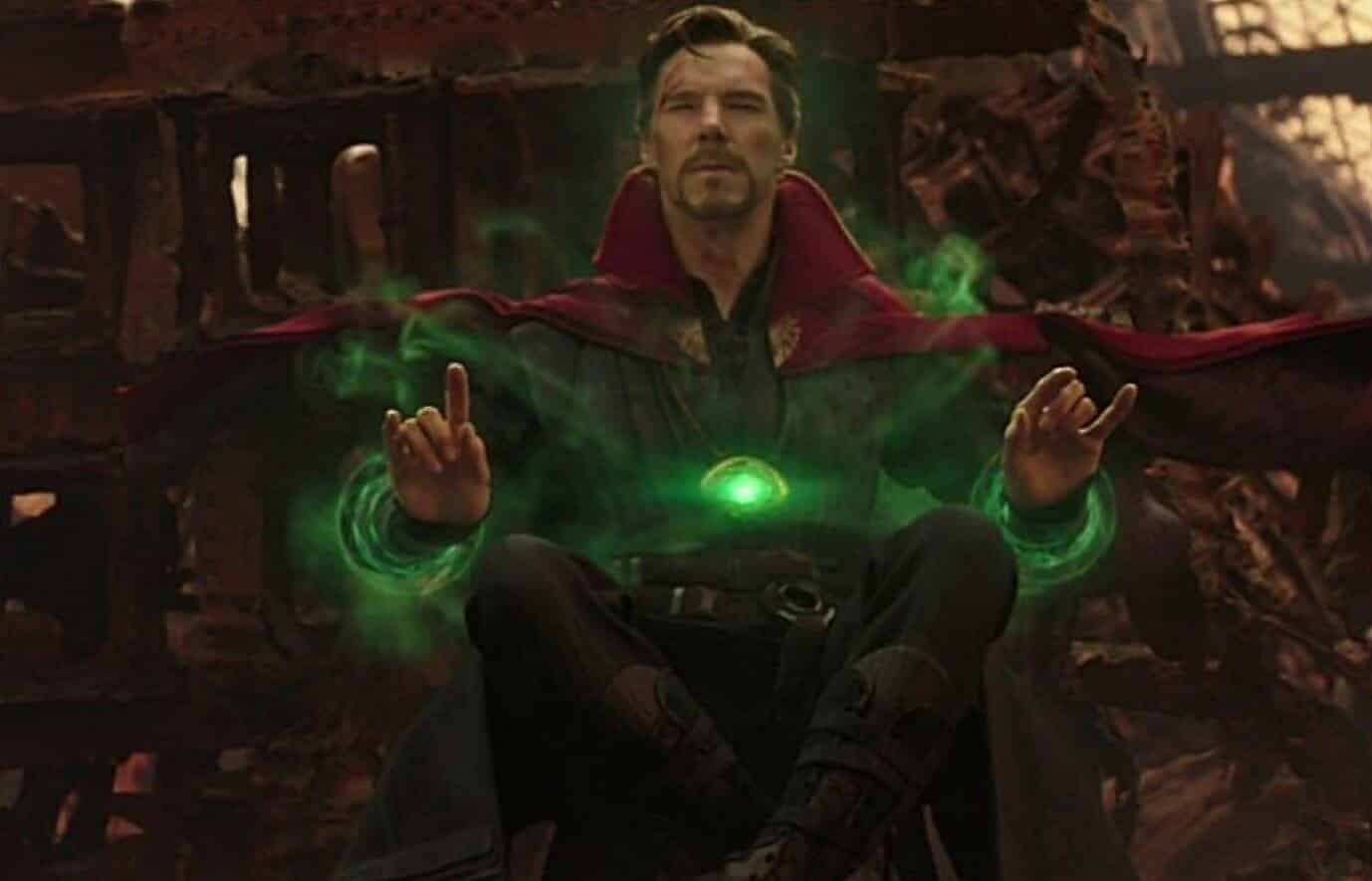 As the highly anticipated Marvel Cinematic Universe Phase 3 Finale film, Avengers: Endgame, rapidly approaches, fans have one eye on the end of an era, and another on the future of the franchise. While Marvel has tried to keep much of their future plans under wraps until after the fourth Avengers movie’s release, we do know of a few films on the horizon. Spider-Man: Far From Home will kick off the MCU’s Phase 4 (if they stick with the ‘phase’ format) this June, and a handful of films are floating in the near future, but without release dates. Thanks to a new rumor, we may know the next two movies we’ll get for 2020.

Thanks to Deadline, a rumor has come out of the Disney’s CinemaCon session. Marvel wasn’t really discussed adamantly, the Fox merger was brought up, as well as a rumor that the next two films for the MCU in 2020 will be the solo Black Widow film and Doctor Strange 2.

Considering the importance these two characters play in Endgame, especially Strange, it makes sense to not move their movies far back on their schedule. We also know of a Black Panther sequel, an Eternals movie, and Shang-Chi, Marvel’s Master of Kung Fu, but none of these films have been locked into release dates. 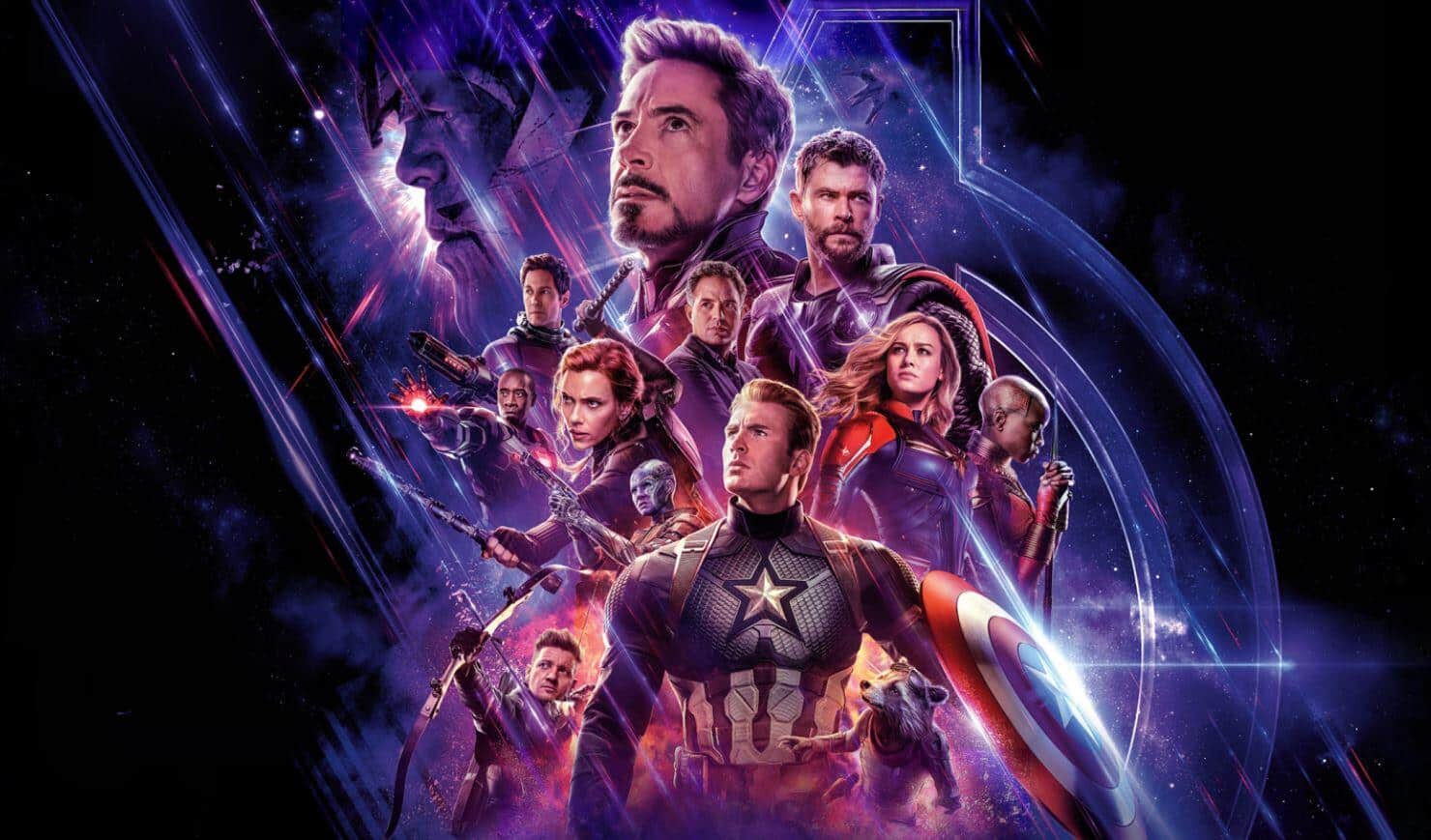 After fans recover from the certainly insane and amazing events of Endgame, Marvel will probably waste little time in getting more information out, so as to keep our whistles wet. At this point, many fans are on board no matter what Marvel does, and quite frankly, you can’t blame them based on the incredibly massive amount of success they have had over the last decade.

Are you excited for these movies in 2020 and the future of the MCU? Be sure to tell us all of your thoughts in the comments down below!