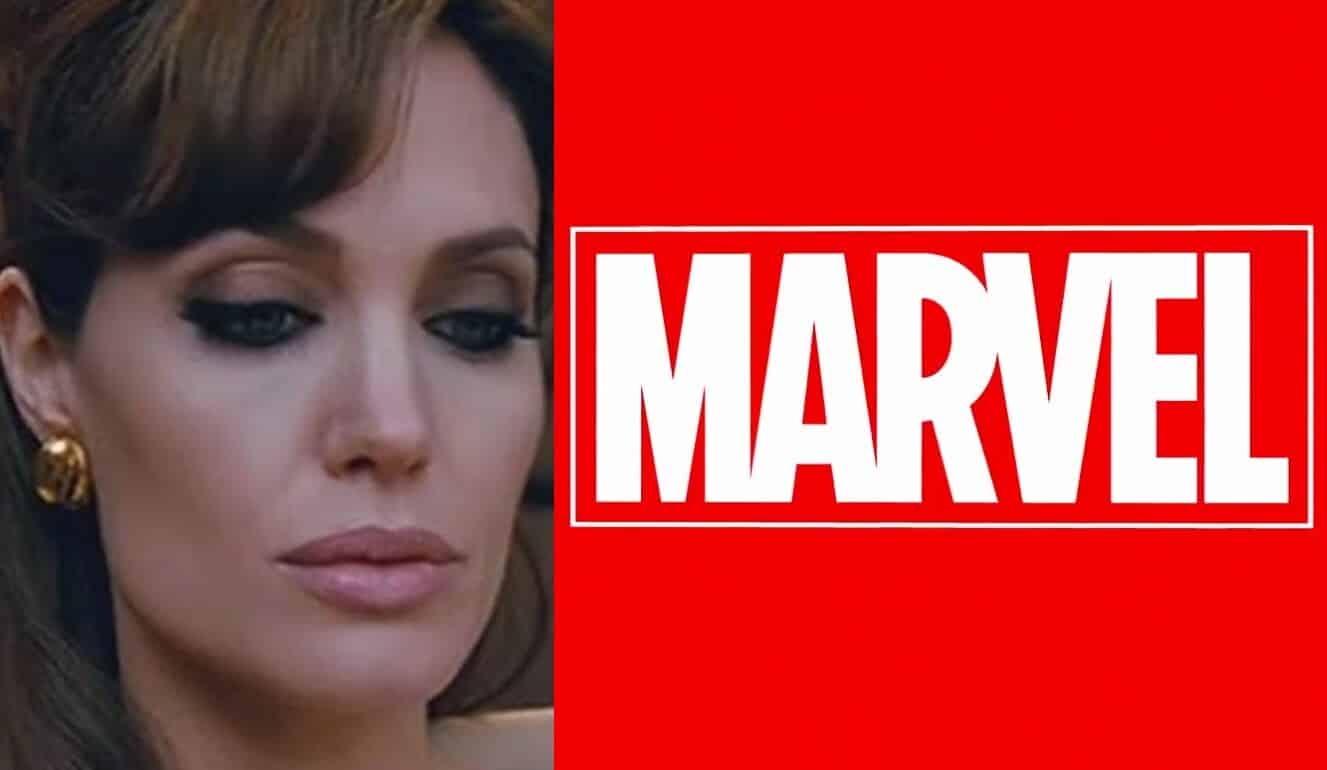 As Avengers: Endgame rapidly approaches his release, fans are looking ahead to the future of the MCU and what exactly to expect. After the climatic end of the Marvel Cinematic Universe’s Phase 3, what does Phase 4 (albeit possibly with a different moniker) hold for us? We know very little about it, but have some idea with the upcoming Spider-Man: Far From Home, a solo Black Widow movie, sequels to Dr. Strange and Black Panther, and rumors of other works (like a Ms. Marvel project and an obvious Captain Marvel movie). The only other movie we know about for sure is the cosmic god-like entities known as The Eternals.

Now, we may just have our first piece of casting information, and it is a bombshell.

According to The Hollywood Reporter, Academy Award Winning megastar, Angelina Jolie, is in talks with Marvel Studios to appear in the Jack Kirby creation, The Eternals. The film, which will be helmed by indie director, Chloe Zhao, and written by Matthew and Ryan Firpo, is supposedly going to be set thousands of years in the past, and feature not only the benevolent Eternals, but their horrifying “siblings”, the Deviants. With no real details about the movie’s plot available, some sources have stated that there will be a love story aspect between to of the main characters, Ikaris and Sersi, as well as the possibility of an openly gay character.

There is no word on who Jolie may play, but her level of notoriety and actin prowess will elevate the already hugely successful MCU to an even greater stratosphere. Currently, Jolie is working on a sequel to the uber successful Maleficent as well as an animation/live action hybrid film, The One and Only Ivan.

Are you excited to see Angelina Jolie join the MCU? Let us know in the comments below!