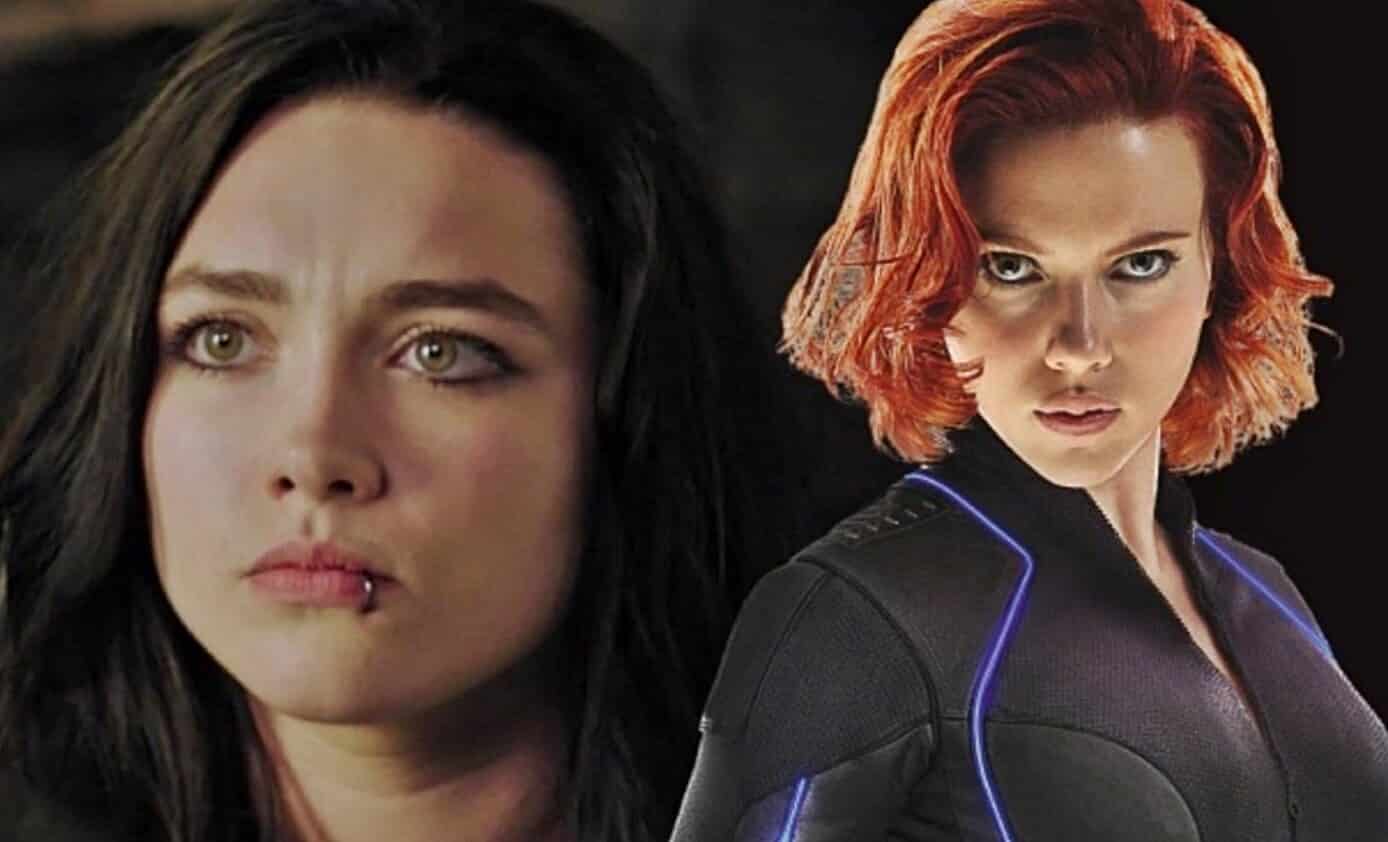 As Avengers: Endgame nears its release, and subsequently brings an end to Phase 3 of the Marvel Cinematic Universe (now known as “The Infinity Saga”), fans are starting to look to the future of the MCU. One of the confirmed projects moving forward is the long awaited solo Black Widow movie. Supposedly surrounding her early career after the Red Room, it looks like we now have some casting news as far as a co-lead/potential antagonist.

Florence Pugh, who recently rose to stardom as the lead in the wrestling biopic, Fighting With My Family, is in talks to play opposite of Scarlett Johansson (per The Hollywood Reporter). While details are purposely being kept scarce, it is said that Pugh will a spy on the same level as Johansson’s Romanoff, like a moral opposite type. Considering that this film seemingly takes place during Black Widow’s KGB days, before she converts to S.H.I.E.L.D., Pugh could be playing Romanoff’s antagonist, yet is actually the “good guy”, at least in our eyes. Pugh will most likely be involved with MI6 (you know, the spy company behind James Bond…), making her on the “good” side of the action.

Scarlett Johansson may have met her match in #BlackWidow. Details on the latest potential casting: https://t.co/5FD1v1PxUL pic.twitter.com/tISn0H7GT5

It should be fun to see how director Cate Shortland plays these two characters against each other. Fans will remember that Romanoff has “red on her ledger”, which speaks on her not so good tendencies with the KGB.

Regardless of how this film plays out, fans are excited to see more of Black Widow’s backstory and learn more about her history. And, with the addition of up-and-comer, Pugh, the film is really starting to shape up nicely.

What do you think of this casting addition? Let us know in the comments below!