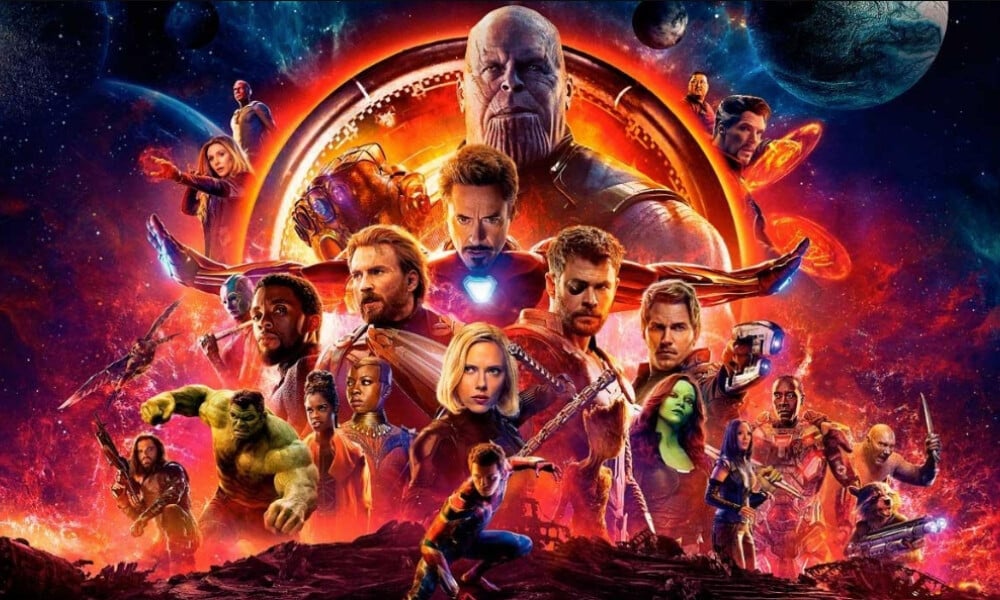 The MCU (Marvel Cinematic Universe) has been building to next month’s epic finale, Avengers: Endgame, since the beginning. Now we have a name for this 22-part story: The Infinity Saga. Kevin Feige unveiled the name in conversation with Empire Magazine, and explained that, while the Harry Potter and Lord of the Rings franchises had clear endings from their respective series of books,

“We wanted to bring to a conclusion a series of movies in a way that had never been done before. Harry Potter had an ending because there were only so many books. Lord of the Rings too. But we thought, 22 movies in, wouldn’t it be fun to bring some finality to the storyline.”

The Infinity Stones didn’t make their first appearance until 2011’s Captain America: The First Avenger, but the MCU has had a sense of building towards one unified story since 2008, when Iron Man’s post-credit scene set the stage for the Avengers. We’ll most likely be saying goodbye to some of the franchises most beloved and iconic heroes next month – Iron Man, Captain America and the Hulk – so it makes sense, especially for a film titled Endgame, to bring this story to an end.

With Disney soon to be acquiring 21st Century Fox, we can assume the MCU‘s next phase will feature characters such as the Fantastic Four or the X-Men. We also know Captain Marvel will have a huge part to play going forward. Whether these films will also build to an ending remains to be seen.

How do you feel about the title of the first wave of MCU films? Do you like it? Be sure to tell us all of your thoughts on it in the comments section down below!