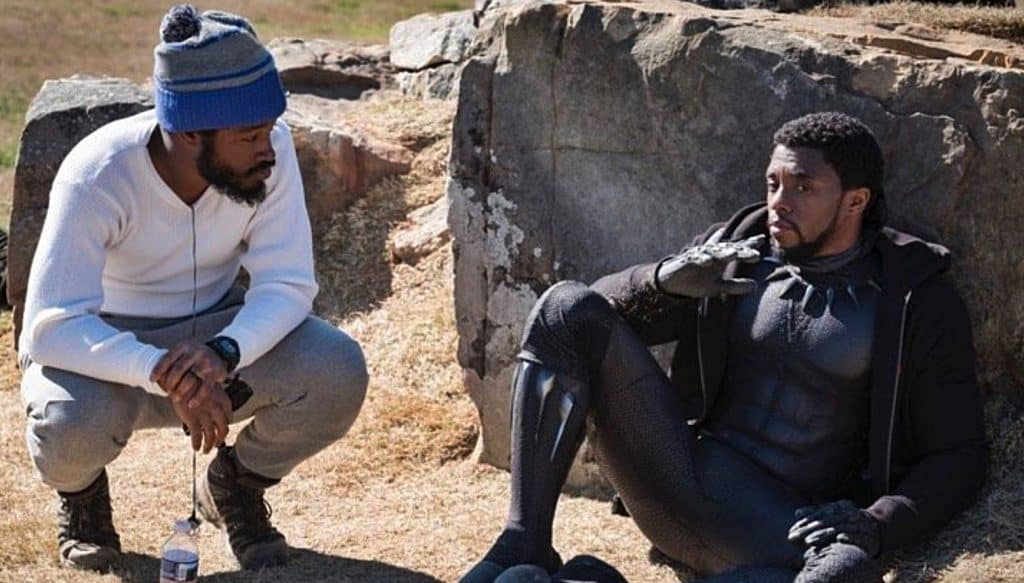 It looks like we’ll be heading back to Wakanda in the Marvel Cinematic Universe’s Phase 4 in Black Panther 2. According to a new report, Ryan Coogler, the writer/director behind the immensely successful Black Panther, is coming back for the sequel. Credible sources have stated that Coogler and Marvel quietly worked out a deal for him and his creative team to return to the MCU.

Coogler helmed the first film, which made well over a billion dollars and had a huge cultural impact as well. Sources say Coogler will be working on the script next year, with production most likely starting late 2019 to early 2020.

No other details for the sequel are known, and of course the films that come out prior to its release will most likely play at least a small part in shaping the story, but this sequel was definitely expected after the record breaking success of the first. Coogler will be bringing back T’Challa, King of the fictional African country of Wakanda, and the proud warrior behind the Black Panther mantle.

At the end of the first film, Wakanda had come out from underneath their cloaking devices to proclaim themselves and their advances to the world, and then became Earth’s standing ground against the universe’s biggest threat, Thanos.

With the traumatic results from Avengers: Infinity War, we are unsure of T’Challa’s fate (having turned to dust after the snap), but we’re sure Marvel will find a smart way to bring him back and ready for his highly anticipated sequel.

Are you excited to see Ryan Coogler return to Wakanda? Let us know all of your thoughts in the comments below!