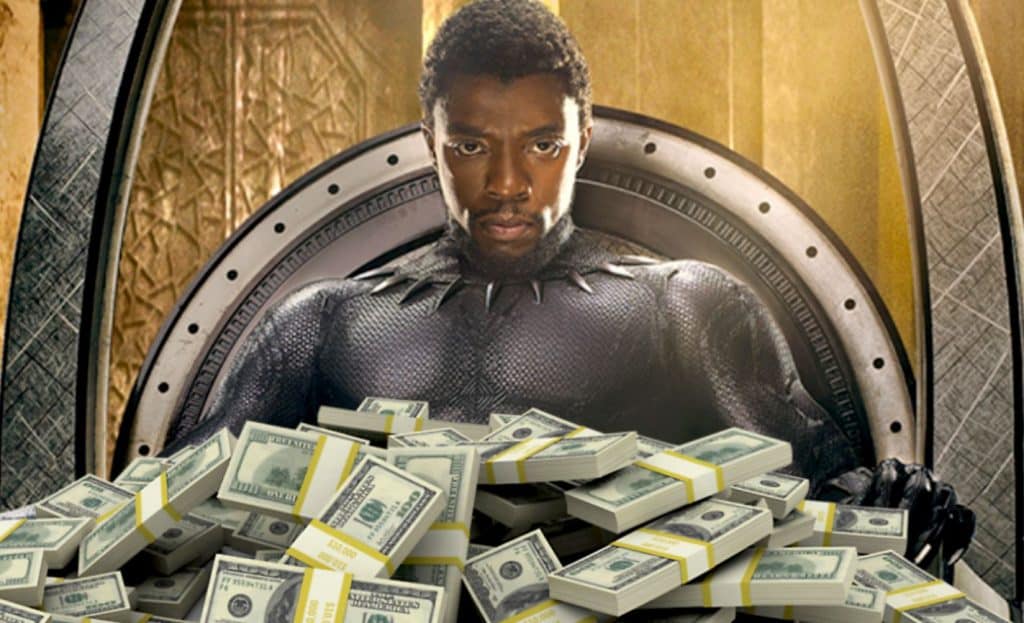 Since it was released in mid February, Marvel’s Black Panther has been smashing records. Now, it’s crossed over the $1 billion mark at the worldwide box office. Directed by Ryan Coogler with a script by Coogler and screenwriter Joe Robert Cole, the film stars Chadwick Boseman as T’Challa (aka Black Panther) and Michael B Jordan as Eric Killmonger, with several others filling out the supporting cast.

Black Panther spent 24 years stuck in development, but it would now seem that each of those years was worth the wait. After the film opened, it quickly became one of the highest-rated superhero movies of all time, and has received stellar reviews. It broke numerous pre-sale ticket records in the lead up to its release. But where Black Panther has truly shined is on the worldwide stage. It broke Deadpool‘s February opening weekend record and has surpassed every weekday record for a Marvel Studios film.

However, its record breaking run at the box office didn’t stop there. Less than a week after it opened, Black Panther passed the $500 million mark at the global box office. It has also already passed the vast majority of the Marvel movies at the domestic box office. Crossing the $1 billion mark is yet another huge milestone for the movie, one that no-one thought was possible just a few months ago.

Now, Black Panther is the 33rd movie ever to gross more than $1 billion at the worldwide box office, though this number has been growing rapidly in recent times, partly due to skyrocketing ticket prices around the world. It is also the 5th movie from the Marvel Cinematic Universe to hit that milestone. The other four being Anthony and Joe Russo’s Captain America: Civil War ($1.153 billion), Shane Black’s Iron Man 3 ($1.214 billion), and Joss Whedon’s Avengers: Age of Ultron ($1.405 billion) and The Avengers ($1.518 billion). 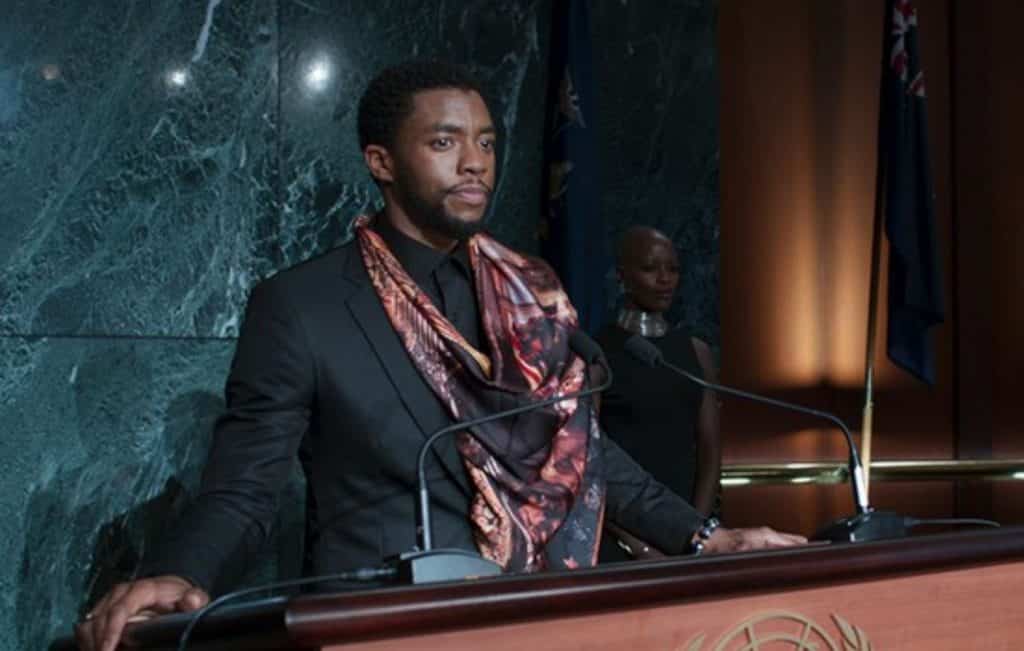 Black Panther is only the fourth solo superhero film to ever cross the billion dollar threshold. The only other truly solo superhero films to achieve this are Christopher Nolan‘s The Dark Knight ($1.004 billion) and The Dark Knight Rises ($1.084 billion) and the above-mentioned Iron Man 3. It’s pretty astonishing that Black Panther was able to cross this milestone in just 26 days, especially given Iron Man 3 was the first movie to release post-Avengers and the fact that Nolan’s films were based on one of the most iconic superheroes there is.

Impressively, Black Panther is now the 12th fastest movie to reach $1 billion, placing it between Civil War (24 days) and Bill Condon’s Beauty and the Beat (29 days). Considering the huge success the movie has seen so far, it’s inevitable that Marvel will be making Black Panther 2. Given everything else the studio has planned, it is hard to know just how long this will take. But hopefully, fans shouldn’t have to wait too long to find out.