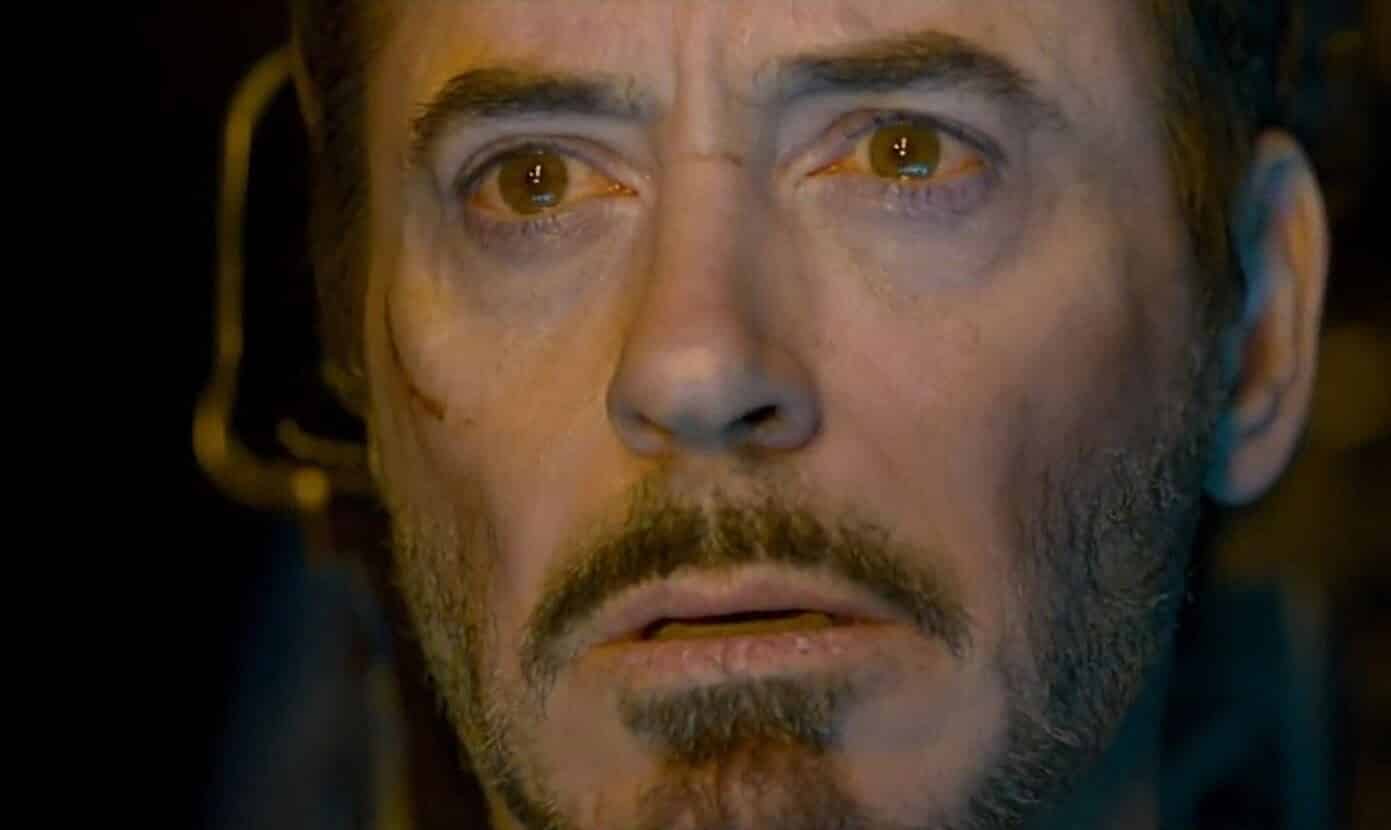 The posters outlined the deaths of:

Seems a lot, right? But it’s come to our attention that Marvel has forgotten about one particular death: Dr Erik Selvig.

Selvig was played by Stellan Skarsgård in many MCU movies but also got caught up in the havoc of Infinity War. This information comes from the new TV spot where he is spotted amongst those others that died.

Although it was an odd choice by Marvel Studios, the latest promo video does provide us with other information. It shows various scenes of Tony Stark tearing up and looking somewhat defeated. But it also includes optimistic shots of our beloved heroes with the addition of some rather sinister comments from Thanos.

With all that said, it is highly unlikely Dr Erik will turn up alive in the new movie like the other dusted characters. However, it is nice to see that he’s being acknowledged the same as the others.

Will all the dusted characters come back? We’ll find out when Avengers: Endgame hits cinemas on April 26th.