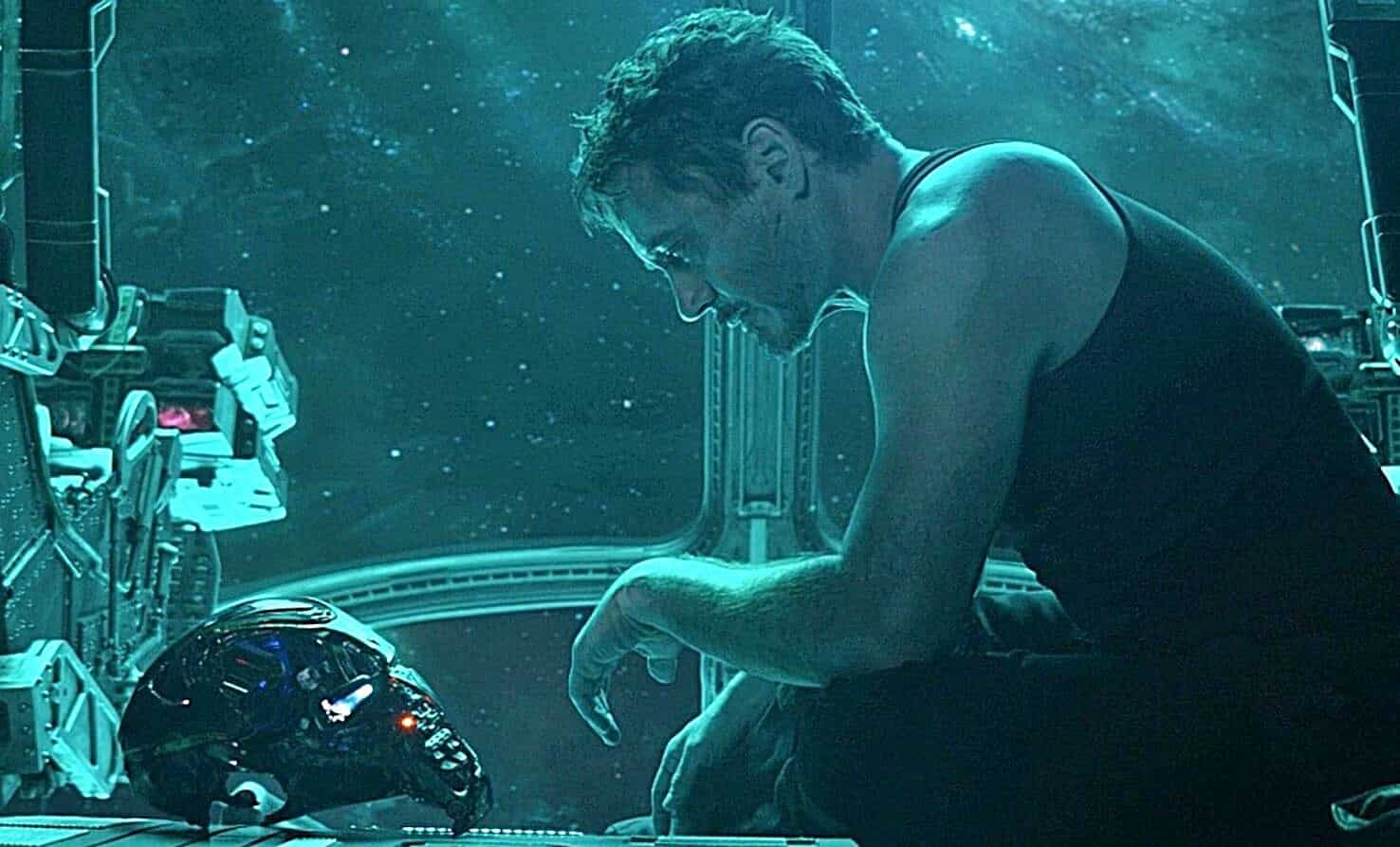 The new footage of Avengers: Endgame which debuted during the Super Bowl may reveal how Tony Stark will survive being stranded in space.

The first Endgame trailer shows Iron Man drifting helplessly, a day away from running out of oxygen. The situation looks pretty dire, but luckily Tony is not alone – the TV spot shows Nebula lending him a helping hand as the pair work on something together. We can see sparks flying and Nebula attaching some wires, but apart from that not much is clear. Considering their desperate circumstances, it’s likely that they’re creating something to save themselves.

TONY STARK AND NEBULA TINKERING I AM SO ALIVE pic.twitter.com/V0CvtS5HbM

This wouldn’t be the first time Tony has invented his way out of a tight spot – 2008’s Iron Man saw him craft his very first suit to escape captivity, and, considering 2017’s Guardians of the Galaxy Vol. 2 showed how handy Nebula is as an electricity conductor, it certainly seems that the pair will be able to invent something impressive together.

Leaks also strongly suggest Tony will make it back to earth, so it’s less a matter of if than a matter of how. Of course, several MCU characters are regulars in space: it’s possible that Captain Marvel will make her first appearance of the film saving Tony and Nebula, or that Thor and Rocket will head up for a rescue mission.

While we can safely assume Tony will survive his predicament, we won’t find out how until April 26th when Avengers:Endgame hits theaters.

What do you think of this? Are you buying this Avengers 4 theory? Be sure to tell us your own thoughts and theories in the comments section down below!