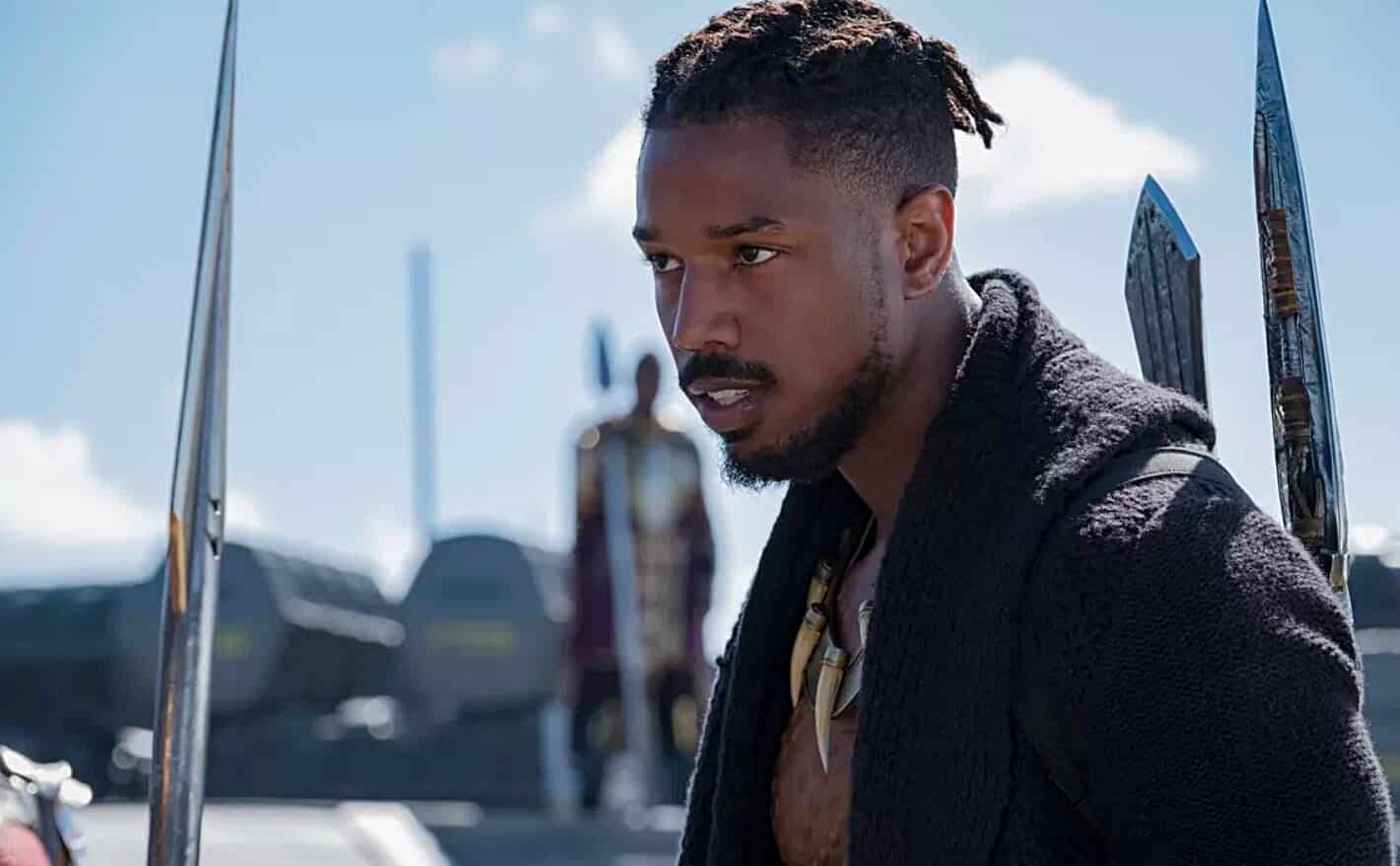 As the Marvel Cinematic Universe prepares to enter its Phase 4, we already have an idea of some of the movies locked in for release. And, after a great night at the Golden Globes, and 7 Oscar nominations (including Best Picture, which is a historic first for the superhero genre), it’s no surprise that Black Panther will be getting a sequel. Top that off with Ryan Coogler returning to write and direct the film, and excitement for the next chapter of the Champion of Wakanda is very high. But, who exactly will return for Black Panther 2? Well, according to one person, EVERYONE, including Michael B. Jordan!

Now, for those of you who still haven’t seen Black Panther yet (what are you waiting for?! JUST DO IT!), spoilers ahead. At the end of the film, Erik Killmonger (played by Jordan) met a fatal ending, opting to die from his wounds, rather than be saved and then subsequently thrown in jail. This would seem to dictate that Killmonger would not return for the sequel. But, as Angela Bassett spoke with Entertainment Tonight at the Screen Actor’s Guild Awards, and was asked who all would return for the sequel, her husband, Courtney B. Vance, injected himself and answered rather quickly.

“Yes, just go ahead and say it, yes! Everyone will be there, including Michael B.”

Wow. That’s the kind of secret that will get you targeted by Marvel, man. And what kind of implications does this create? Does Killmonger come back in flashbacks? Is he in the astral realm and offers T’Calla an opposing viewpoint to the old kings? Does his death get retconned after the events of Avengers: Endgame? These are all possibilities. But, there is one main thing to consider when it comes to his answer…

He is not actually part of the cast, his wife is in a smaller supporting role, and the script is not even finished. While the basic story may have been discussed by this point, there is too much work ahead before major details can be confirmed.

So, take Vance’s response with a huge grain of salt – for now.

What do you think of this possible news? Let us know in the comments below!