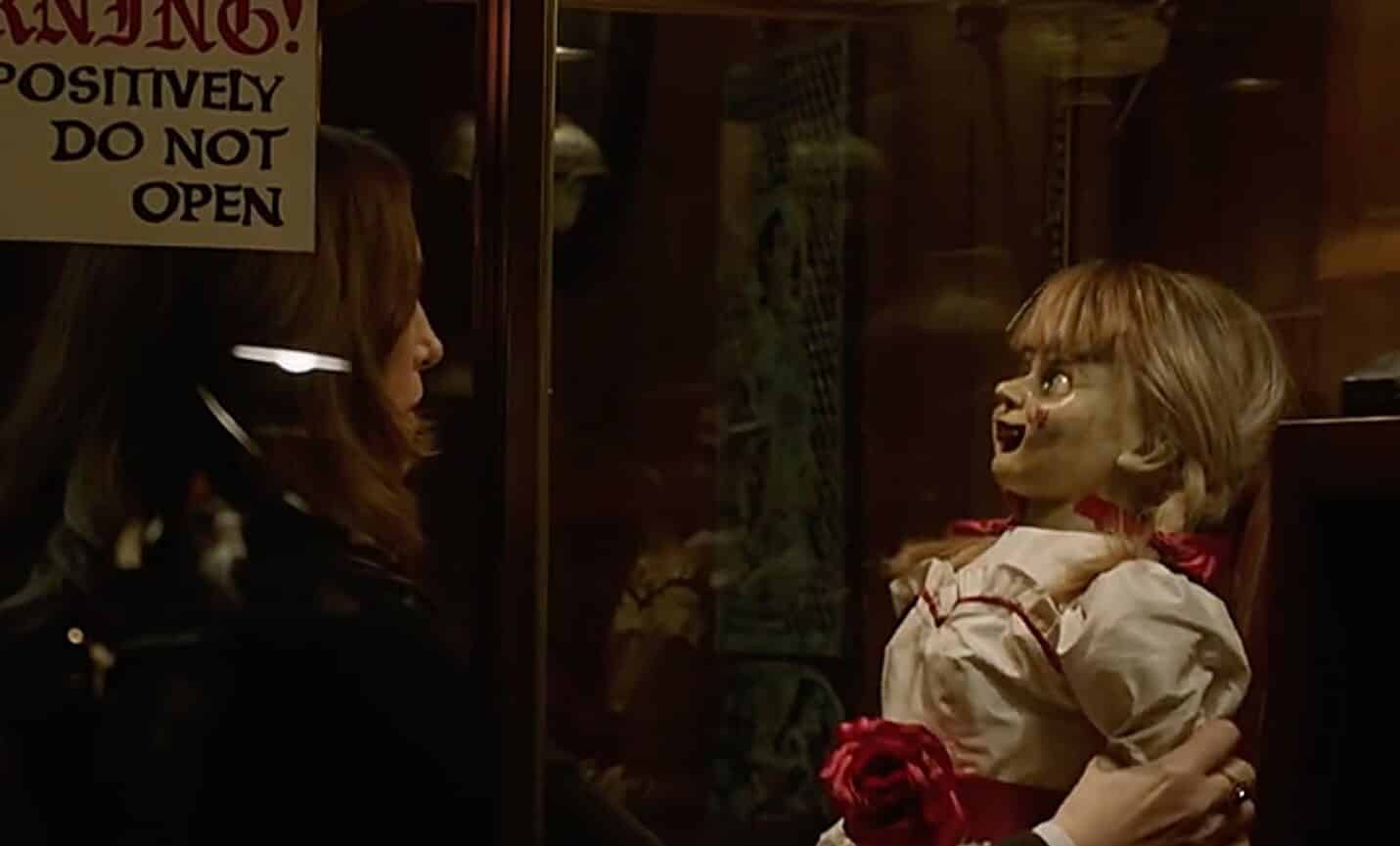 Annabelle Comes Home makes a very interesting addition to both The Conjuring and Annabelle franchises. The movie goes back to its roots, with Ed and Lorraine Warren, and features the doll locked up at their house with all of the haunted artifacts they’ve collected and stored over the years. As we’ve learned from the trailer, however, a nosy babysitter decides to go into the room – and inadvertently wakes up every sleeping entity within.

Now while Annabelle is the main star of the show, there’s clearly going to be room to introduce plenty of new demons and ghosts to feature. One of which has recently been revealed – and her name is both simplistic and creepy enough to warrant a film of her own. She’s been named none other than The Bride.

We get a glimpse of The Bride’s earthly “anchor” in the trailer (via Bloody-Disgusting). It’s none other than a vintage bridal dress worn by a plain mannequin. The imagery is subtle enough to be ignored among the other haunted artifacts in the collection, but undoubtedly The Bride is capable of her own iconic reign of horror.

There is even a Warren case file on The Bride, one with footage not unlike the Annabelle sequence in the opening of The Conjuring. The footage reveals a horrific history of bloodshed and murder. Accordingly, whoever wears the bridal grown becomes possessed by The Bride. The poor woman is then forced to murder her groom – after which the blood on the dress mysteriously disappears. It seems The Bride managed to trigger seven murders before the Warrens got hold of the dress.

It’ll definitely be interesting to see if and how The Bride will be utilized in the film or further down the Conjuring timeline. After all, I’m sure the studio wouldn’t want to waste such an iconic name and story potential.