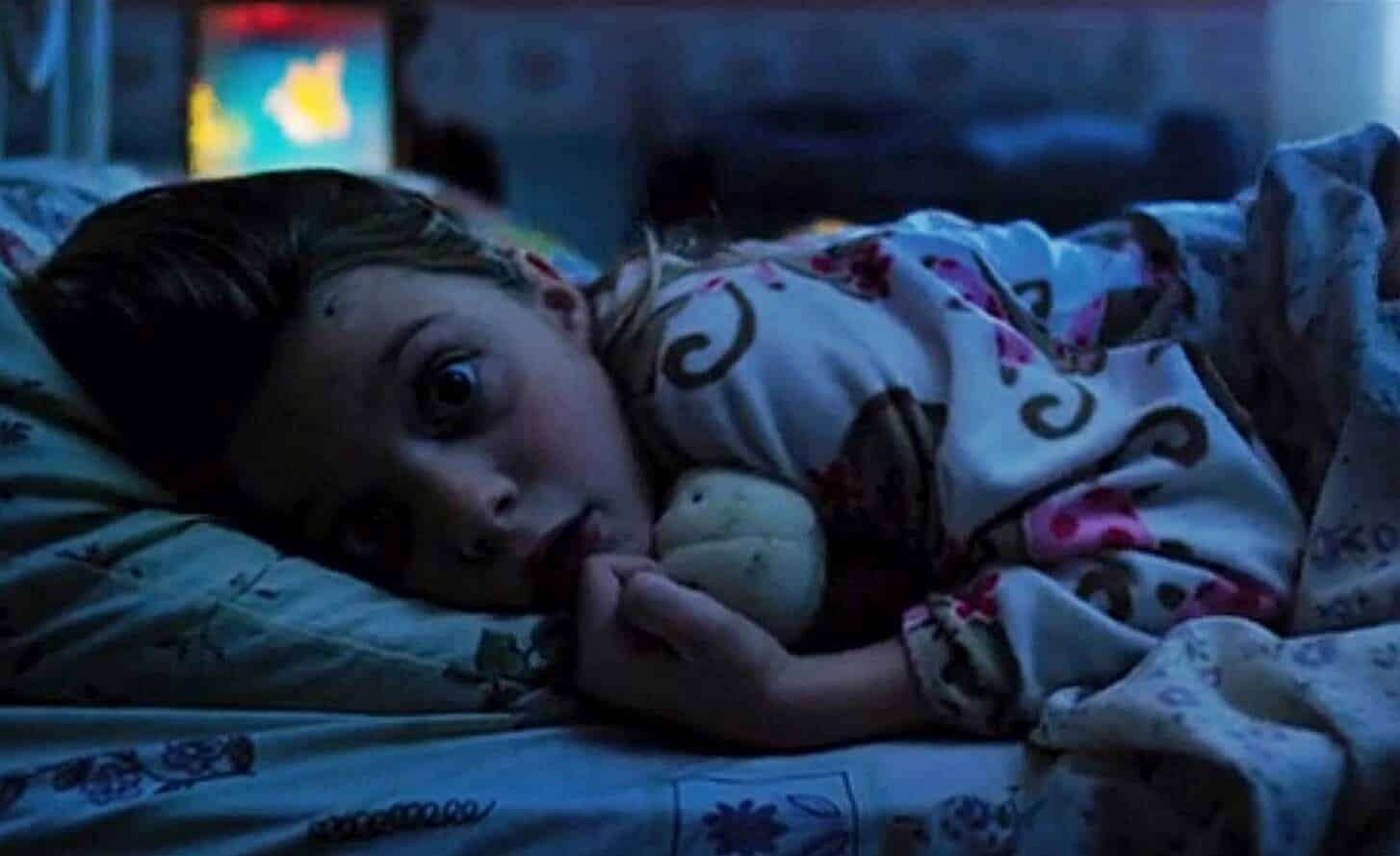 While the horror genre is full of vast and endless potential, there are always certain tropes that remain effective on even the most primal levels. This includes anything having to do with spiders, which most people just can’t seem to handle. Whether it’s due to their real world existence or the way movies can exaggerate their creepiness, it’s a sub-genre that has been exploited time and time again. And, naturally, another creepy crawly spider movie is being released – titled appropriately enough as Itsy Bitsy.

Check out the trailer for it below:

The film was produced by Shout! Studios who will also be distributing the film. According to Shout! Studios Vice President OG Acquisitions, Jordan Fields…

“This is a horror film with legs, eight of them to be precise. It’s scary, stylish and disturbing in a very primal way, and it will have you double checking every space in your home for quite some time. So naturally we’re delighted to share the experience far and wide.”

As you would expect, it’s likely a movie that will give those with a fear of spiders another reason to be paranoid about every dark shadowy corner.

Kara, a private nurse and single mother, moves from the big city to the quiet countryside with her two children, 13-year-old Jesse and 8-year-old Cambria, to live with and take care of an elderly man with multiple sclerosis. Things seem normal enough until Jesse discovers a mysterious old relic in the old man’s house, leading to unexpected and horrifying things coming to life.

Itsy Bitsy should be released sometime later in 2019.

How did you feel about the trailer for Itsy Bitsy? Are you excited or afraid to see another film exploit the inherit creepiness that spiders have for most people? Let us know in the comments section down below!

Continue Reading
You may also like...
Related Topics:Horror, Itsy Bitsy

‘The Meg 2’ Might Be Based On Another Steven Alten Novel
‘The Nun 2’ Already In The Works; Producer Says It Has A “Fun Storyline”
Advertisement
Advertisement
To Top