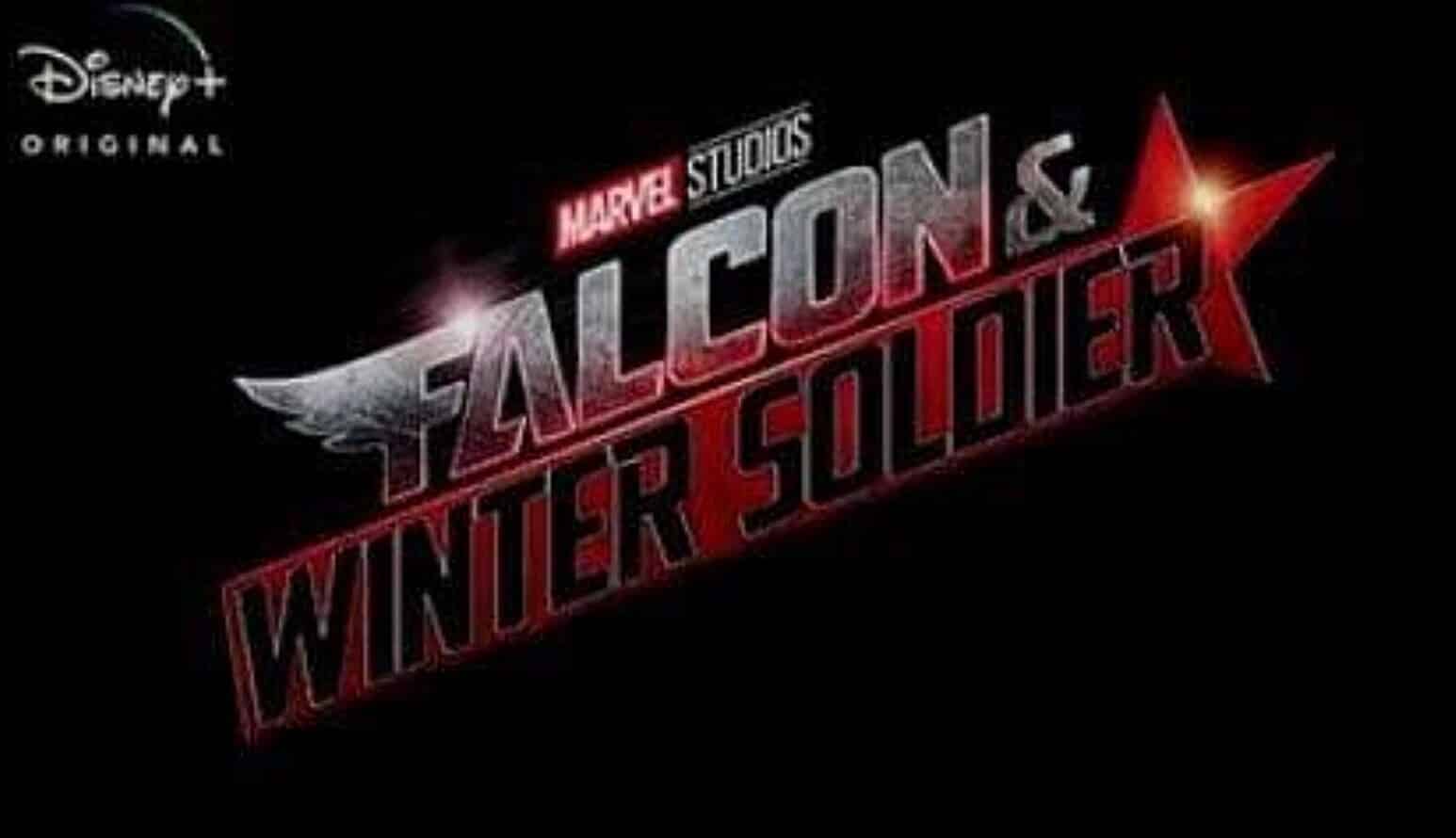 The upcoming release of Disney Plus later this November is one of the year’s most critical developing stories. With properties like Star Wars, Marvel, and Fox’s wide library under their control, Disney+ is likely to shake up the streaming service hierarchy in significant ways. The House of Mouse has recently announced several original series that will premiere on the streaming platform, including a Falcon and Winter Soldier series.

The series is expected to star franchise favorites like Sebastian Stan and Anthony Mackie in their titular roles, with both characters being known as Captain America’s faithful sidekicks. Check out the reveal image that Disney released with the announcement:

The FALCON & WINTER SOLDIER Disney+ series has been officially announced with a low-res look at the show’s logo! pic.twitter.com/UX0dq1qkGI

Anthony Mackie and Sebastian Stan are teaming up in The Falcon and The Winter Soldier, a @Marvel series on #DisneyPlus.

Sebastian Stan responded to the news:

With all of these shows comes the thought of when exactly the series will take place, as Avengers: Endgame is set to change the Marvel Universe dramatically. Personally, I like the idea of giving supporting heroes their chance to shine on the small screen. As Netflix showed with their respective universe, television can be a great platform for superhero stories, with a slower pace and character-focus often being a winning formula.

That being said, I hope Marvel does not approach these series from the respects of following a formula. While the Marvel movies are very homogeneous tonally and stylistically, it’s critical for the brand to take risks with these original series for them to connect with audiences, as 10-hours of the same thing runs the risk of getting dull. Expect Disney to continue releasing updates for Falcon and Winter Soldier, as well as their other upcoming shows like Loki and WandaVision.

What do you think of this news? Are you excited for the show? Tell us in the comments below!