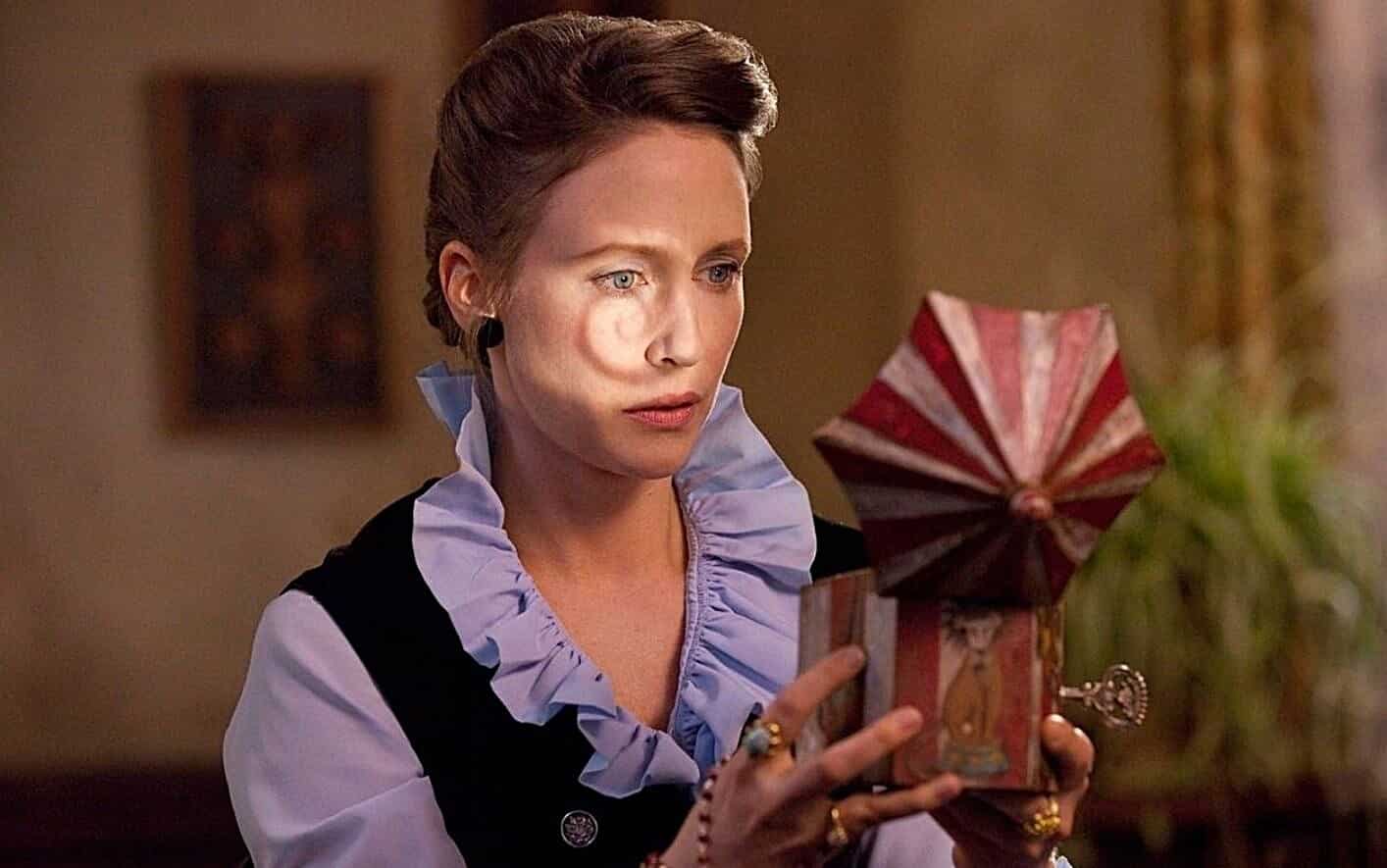 It’s been nearly 3 years since The Conjuring 2 debuted, but the Conjuring brand has only grown since its debut. The massive success of Annabelle: Creation and The Nun have established the series into a cinematic universe, with Warner Brothers greenlighting several spinoffs. After that lengthy wait, Warner Brothers has begun finally working on the long-awaited The Conjuring 3.

While fans still have to wait till 2020 to see what is in store, star Vera Farmiga is already hyping up its release. In an interview with Entertainment Weekly, Farmiga discussed her excitement for the upcoming film:

“Conjuring 3 is coming, and it will be a doozy. It will be big. So for me, visiting these characters [in Annabelle Comes Home], it’s like practicing your scales and doing a few arpeggios before having to dive deep into the next one. Because the next one is massive.”

It’s encouraging to see that Farmiga is very much on board, as this third Conjuring film will be a new approach for the series. Acclaimed director James Wan will be taking a backseat in a producing role, with The Curse of La Lorna director Michael Chaves taking over. The story approach is also significantly different, with the film following Lorrain and Ed Warren (Farmiga and Patrick Wilson) as they help a defendant who is on trial after being possessed.

The change in directors certainly makes me nervous, but the unique approach is much-needed considering how long this storyline has gone on for. Hopefully, the film can even improve on its predecessors.

Are you excited for The Conjuring 3? Have you watched the other films in the Conjuring Universe? Be sure to let us know all of your thoughts on it in the comments section down below!

Continue Reading
You may also like...
Related Topics:Horror, The Conjuring 3, Vera Farmiga