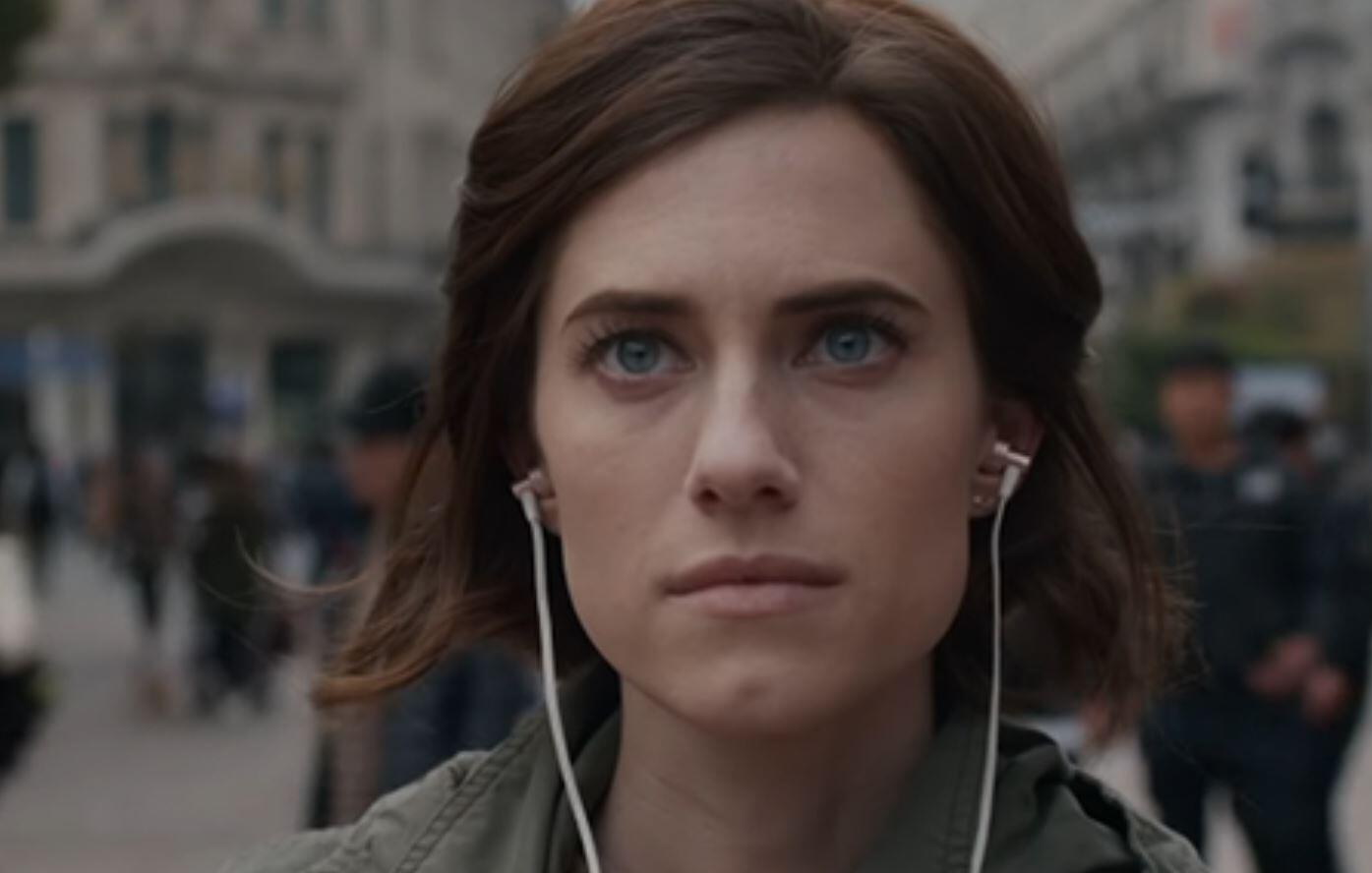 Get Out and Us are seemingly having a massive effect on the modern horror genre, with more and more movies appearing to more boldly focus on social commentary and especially issues like race. The latest of which is a movie which actually stars Get Out’s Allison Williams, and it’s titled The Perfection.

Now before you accuse the movie of trying to copy Jordan Peele’s first two horror movies – and yes, I’m aware that they’re not the first to focus on issues like race which go back to the horror genre’s beginnings – it’s worth noting Williams’ connection with director Richard Shepard.

The two previously collaborated on Lena Dunham’s television series titled Girls. Richard Shepard actually directed 12 episodes of the popular HBO series, and so it’ll be interesting to see Shepard and Williams work together in a setting that’s so much darker and horror-based. Especially given Williams now has experience in that very area thanks to her performance in Get Out.

A troubled musical prodigy (Allison Williams) seeks out the new star pupil of her former school (Logan Browning) with shocking consequences in this elegant and terrifying suspense ride, the most buzzed-about movie at last year’s Fantastic Fest.

In a time period where these types of films are being devoured by the masses, it seems like The Perfection has an interesting enough setting and narrative to give it its own unique place in the more recent era of horror.

The Perfection will debut on streaming platform Netflix on May 24.

Are you excited to see Richard Shepard take on the horror genre with his latest film The Perfection? And how do you think actress Allison Williams will do continuing her recurring status as a modern horror actress? Let us know in the comments section down below!

Final ‘Avengers: Endgame’ Trailer: The Avengers Have A Promise To Keep
‘The Nun 2’ Being Written By ‘Hell Fest’ Writer Akela Cooper
Advertisement
Advertisement
To Top