Netflix’s ‘The Witcher’ TV Series Will Premiere In Late 2019 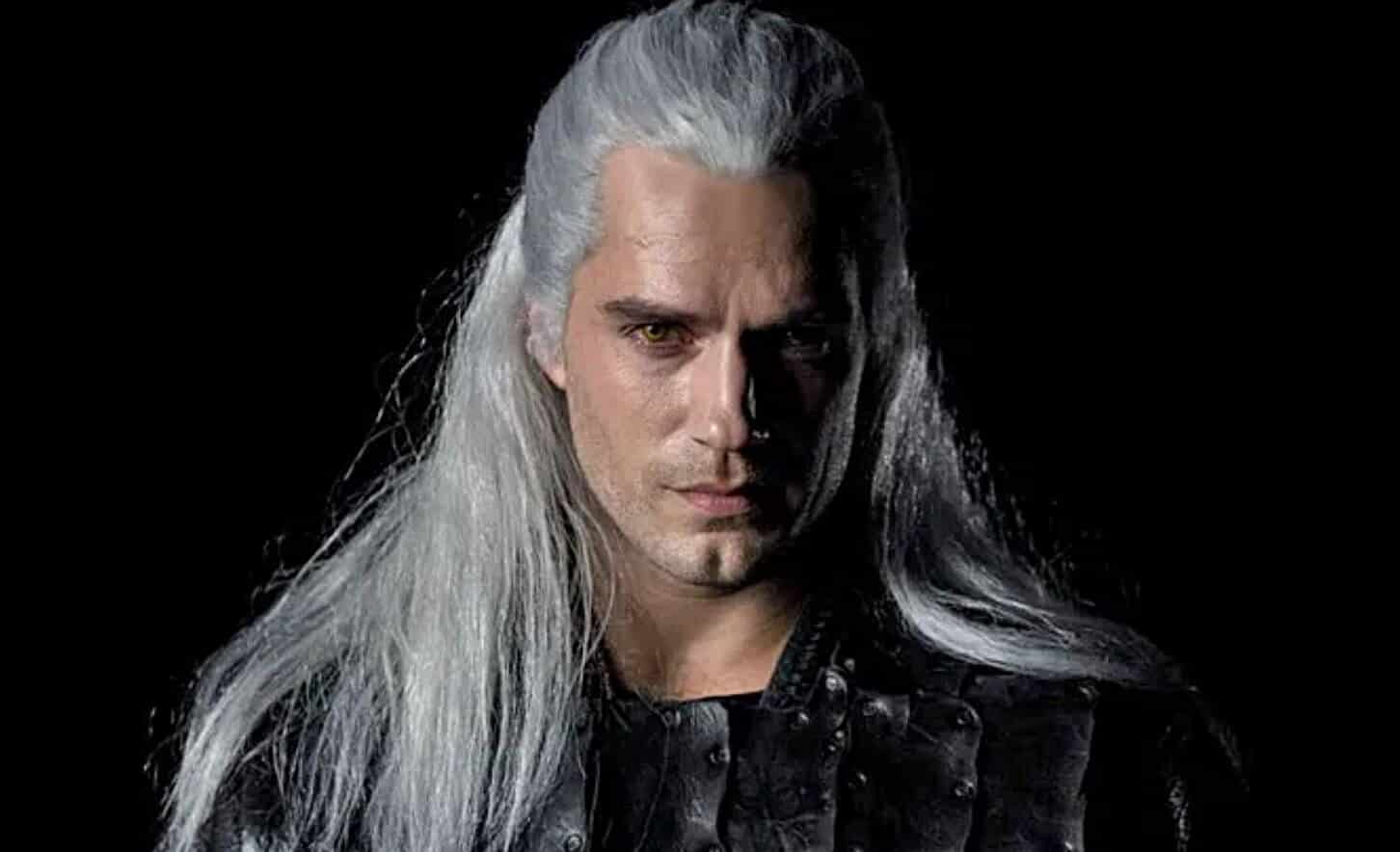 Netflix’s streaming library only continues to grow, with one of their most anticipated upcoming projects being The Witcher, with Superman star Henry Cavill. Based on the novel and video game series, The Witcher has been one of the most acclaimed fantasy projects, giving it the potential to be the next Game of Thrones.

While there have been steady developments about the series, Deadline has revealed that Netflix will release the fantasy series “in the last three months of the year,”, as well as other key releases like The Crown. The series is currently being filmed in Hungary. Check out a plot synopsis of the series:

“Geralt of Rivia, a solitary monster hunter, struggles to find his place in a world where people often prove more wicked than beasts. But when destiny hurtles him toward a powerful sorceress, and a young princess with a dangerous secret, the three must learn to navigate the increasingly volatile Continent together.”

Get your first look at Henry Cavill in The Witcher! pic.twitter.com/1O2eWS1MkP

Fans of the video game series may be in for a surprise, however, as the original author Andrzej Sapkowski has revealed that this adaptation will be much closer to the novels than the game.  As someone who is unfamiliar to the novels and only familiar to the game, I am curious to see how this series changes what is established on the consoles.

Considering the great world those games establish though and the presence of Cavill as the iconic Geralt of Rivia, there is a lot to be excited about with this upcoming series.

Are you excited for The Witcher’s late-year release? Let us know in the comments!