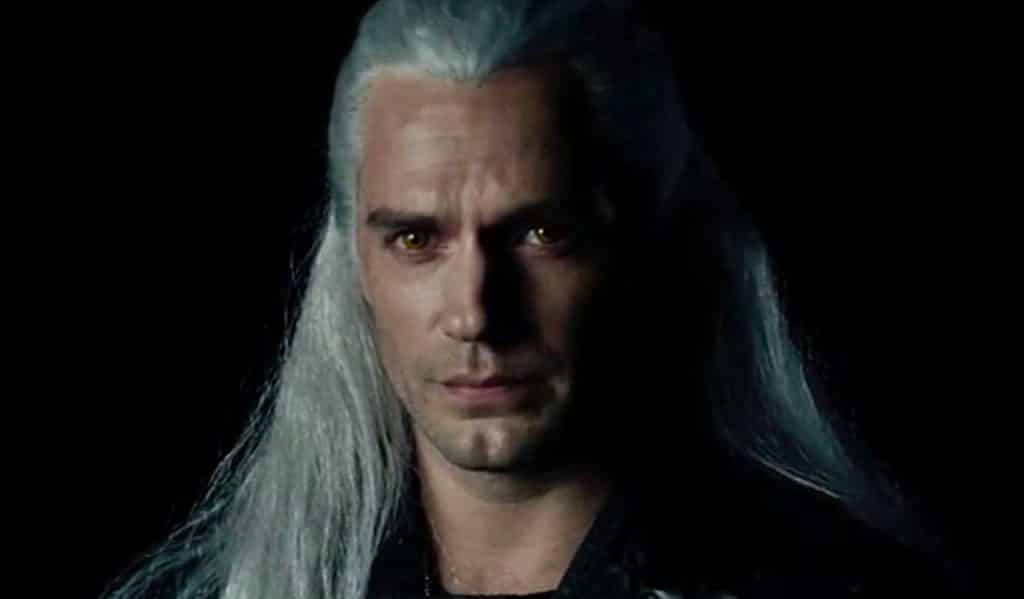 Netflix has revealed the first look at Henry Cavill in the upcoming series, The Witcher, and fans of the video game are most definitely going to be talking about it. Whether or not that’s good or bad, remains to be seen, as fans are completely unpredictable with this kind of stuff. They appear to be focused on the actor’s wig the most at this point, though.

Get your first look at Henry Cavill in The Witcher! pic.twitter.com/1O2eWS1MkP

As we said, fans seem to be focused on Cavill’s wig more than anything:

I’m sure it’ll be good in the show, but something doesn’t look quite right at this moment. pic.twitter.com/SDXZ10hrQP

looks like they took him out of the cast of twilight, the cringe is real pic.twitter.com/HyqFjfJSAR

I thought this was the Witcher, not Lord of the Rings. He’s too hot. He’s at 11. You’ve gotta dial him down to an 8. It’s gonna take a lot of make-up, but I think you can do it.

Netflix has also released a short and simple synopsis, which reads:

The Witcher is an epic tale of fate and family. Geralt of Rivia, a solitary monster hunter, struggles to find his place in a world where people often prove more wicked than beasts. But when destiny hurtles him toward a powerful sorceress, and a young princess with a dangerous secret, the three must learn to navigate the increasingly volatile Continent together.

The Witcher is expected to hit Netflix at some point in 2019.

What do you think of Cavill’s look for the upcoming show? Do you think you’ll be watching it? Tell us all of your thoughts in the comments section down below!

Continue Reading
You may also like...
Related Topics:Henry Cavill, Netflix, The Witcher