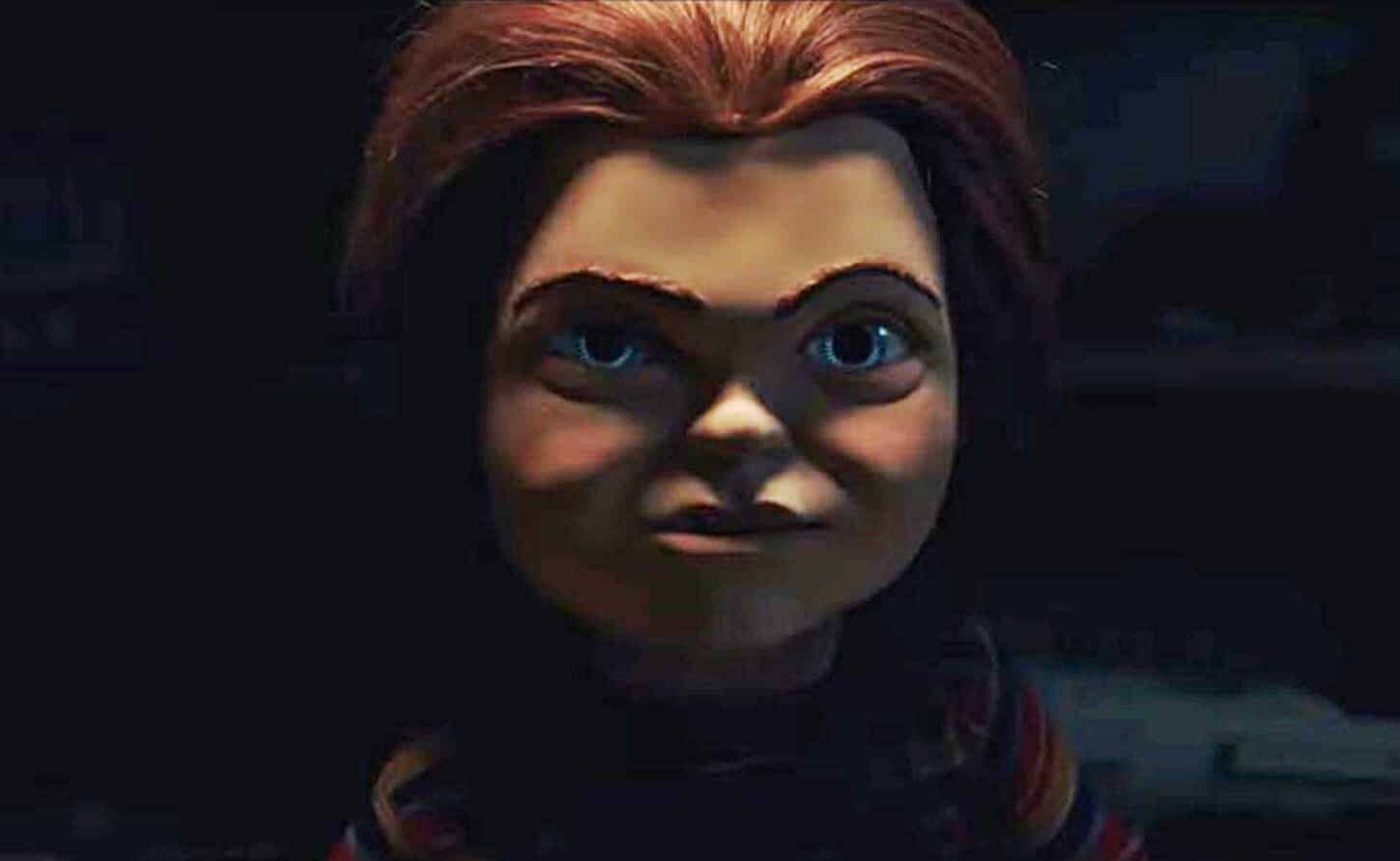 The Child’s Play franchise has stayed relevant in pop culture ever since the original film premiered at the tail end of the 1980’s. And while most other horror franchises or slasher villains have already been remade or recast in some form since that marvelous decade, Child’s Play remained untouched. Until now.

Orion has taken it upon themselves to update the Child’s Play franchise for modern audiences – and in doing so wiped away the voodoo subplots and character of Charles Lee Ray that made Chucky into an iconic slasher villain. Now the new movie has made Chucky into an animatronic with an artificial intelligence that goes haywire – and although he’s not magic, he sure shows off plenty of power, as you can see in the trailer.

The new Chucky is apparently capable of controlling any variety of computer or internet-connected devices. He takes over phones, television sets, drones, and shockingly enough even a lawnmower. It’s a lot to take in especially when you’re seeing such an iconic villain used in such a new way. And to make audiences even more comfortable – but not at all feel safe – with the new killer doll, we finally get to see glimpses of what it looks like in the new trailer.

And, not only that, but Mark Hamill even gets a line at the end – and it’s appropriately sinister as well as similar to Brad Dourif’s incarnation of the character.

While I don’t exactly approve of remaking Child’s Play, I will say it’s interesting to see them take advantage of the property in such a newly unique way. There’s a lot of ways that a remake could’ve been much worse – so hopefully they did a decent job. In any case, I’m still much more excited to see Brad Dourif’s return as Chucky in the upcoming Child’s Play TV series.