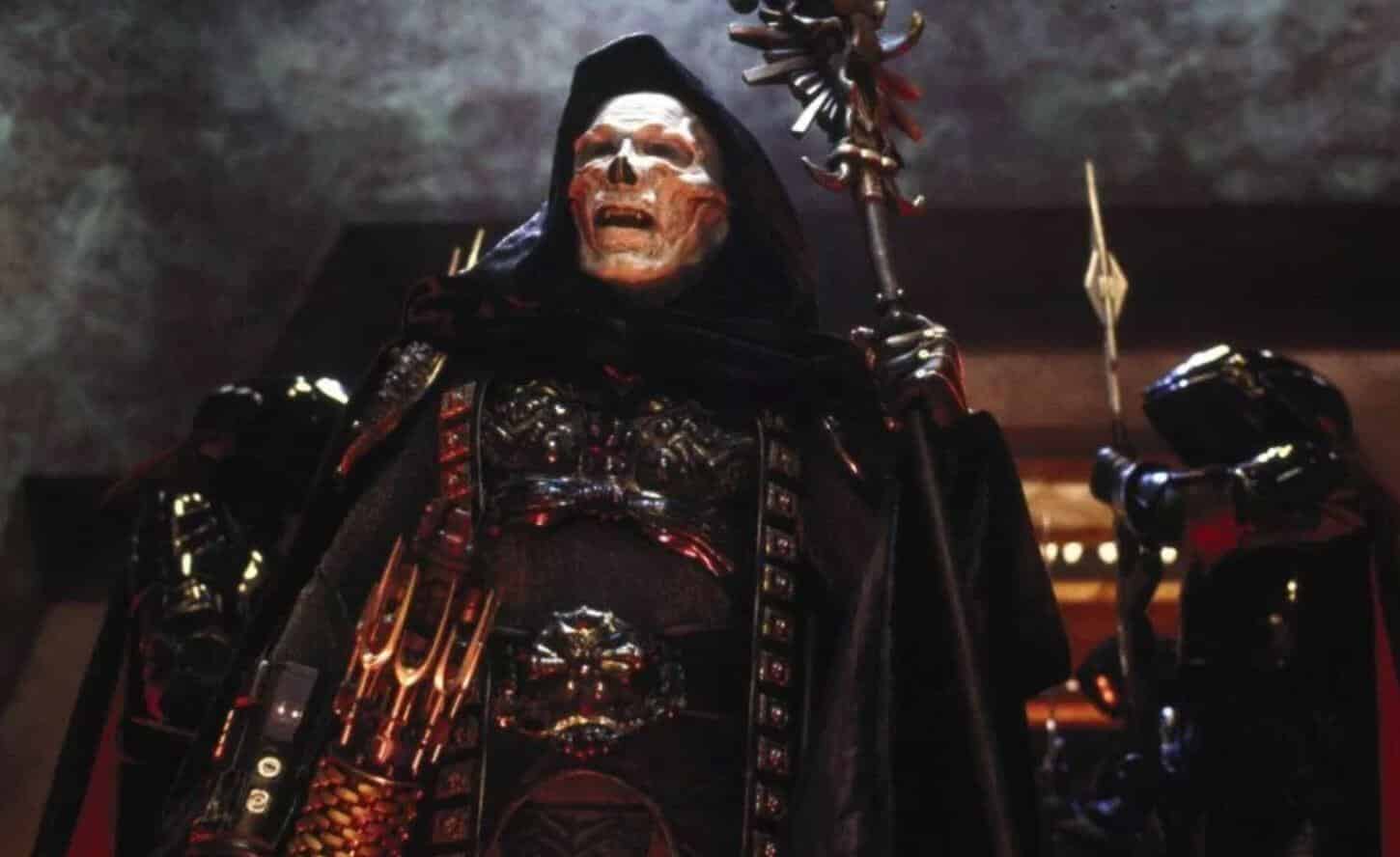 A new live-action adaptation of the iconic He-Man and the Masters of the Universe franchise has gone off and on ever since the first adaptation was produced by Cannon Films in 1987. While the new movie will serve no connection to the initial adaptation, and instead focus on an entirely new continuity inspired by the toy lines and animated series, it looks like the film won’t be making its original 2019 release date.

The new He-Man movie was first announced for a December 2019 release, and obviously since filming hasn’t even begun, Sony Pictures has moved the release window all the way to 2020. It was previously reported that Adam and Aaron Nee would be attached to direct the project, while they’d work from a script written by duo Art Marcum and Matt Holloway.

While the majority of details are far from being announced, it is being reported that He-Man will be portrayed by actor Noah Centineo. It’s definitely a different choice for the iconic character, which was previously brought to life in live-action form by popular action star Dolph Lundgren.

“Our source has indicated to us that in the upcoming film, King Randor will be presented as the great warrior-king of Eternia, a descendant of the Grayskulls, and the father of two sons: Adam and Keldor! As the film begins, Keldor is the chosen heir to the throne and his brother, Adam, is young, unfit and a bit of a black sheep. Where Adam’s relationship with his father is strained, Keldor is the epitome of a perfect son, beloved by his father…until the fate of Eternia is put on the line. With his kingdom on the line, Randor puts his people first, betraying Keldor, inciting the series of events that leads to him becoming the iconic Skeletor!”

“The film will follow the meek and uncertain Adam as he assembles a group of heroes to take on his fallen brother and his collection of cronies. As you might expect, some familiar faces will be joining Adam in the fight.”

The new He-Man and the Masters of the Universe movie will be produced by Escape Artists’ Todd Black, Jason Blumenthal and Steve Tisch, as well as DeVon Franklin. The film will be executive produced by David S. Goyer.

Continue Reading
You may also like...
Related Topics:Masters of the Universe, Sony