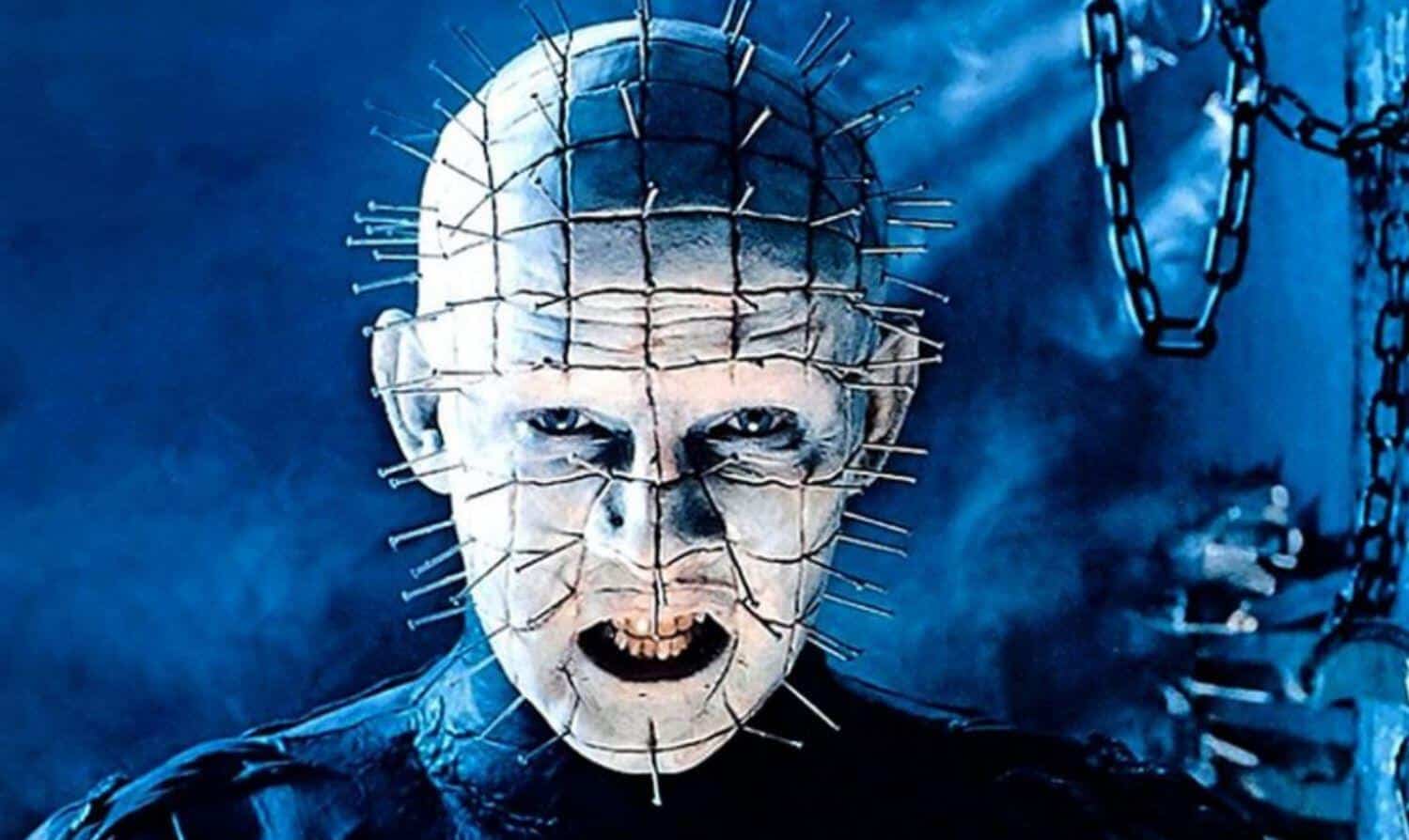 One of horror’s most iconic villains happens to be Pinhead, originally played by actor Doug Bradley in Clive Barker’s 1987 film Hellraiser. He continued portraying the character up until 2005, when the direct-to-video film Hellraiser: Hellworld dropped franchise standards to a new low. Although Bradley quit playing the character, Dimension Films has continued pumping out Hellraiser “sequels” every few years so that they can keep the rights to the once successful franchise.

While Dimension keeps implying they’ll eventually do some kind of Hellraiser reboot, and went as far as to getting Clive Barker to write the screenplay for one – nothing on that front has ever really developed. And while there is nothing official, or at least not yet, there was one interesting move by Doctor Strange and Sinister director Scott Derrickson.

Derrickson’s directorial debut actually happened to be a Hellraiser film, albeit the first direct-to-video sequel to the bunch titled Hellraiser: Inferno. So although you shouldn’t expect an exciting horror blockbuster, it is arguably the best direct-to-video installment of the franchise. And now that Derrickson has had more experience with directing and handling larger budgets, it would be extremely cool to see him get another shot at the Hellraiser universe.

The tease or joke, depending on how you look at it, stems from Derrickson’s Twitter account. The director decided to post a silly Hellraiser meme focusing on the Lament Configuration. While it’s probably best taken with a grain of salt, it’s especially curious that such a big Hollywood director would decide to post a Hellraiser meme out of the blue like that. And thus brings up the question – could Derrickson be involved with a new installment?

Now the last we heard anything about a new film was when Jason Blum announced he’d love to get the rights for a Hellraiser movie. And interestingly enough, Jason Blum and Scott Derrickson collaborated on Sinister which was a Blumhouse film.

Although it might just be wishful thinking, it’d be great to see what the duo could pull off for Hellraiser. Especially since they’ve recently saved Halloween from Dimension’s clutches as well.