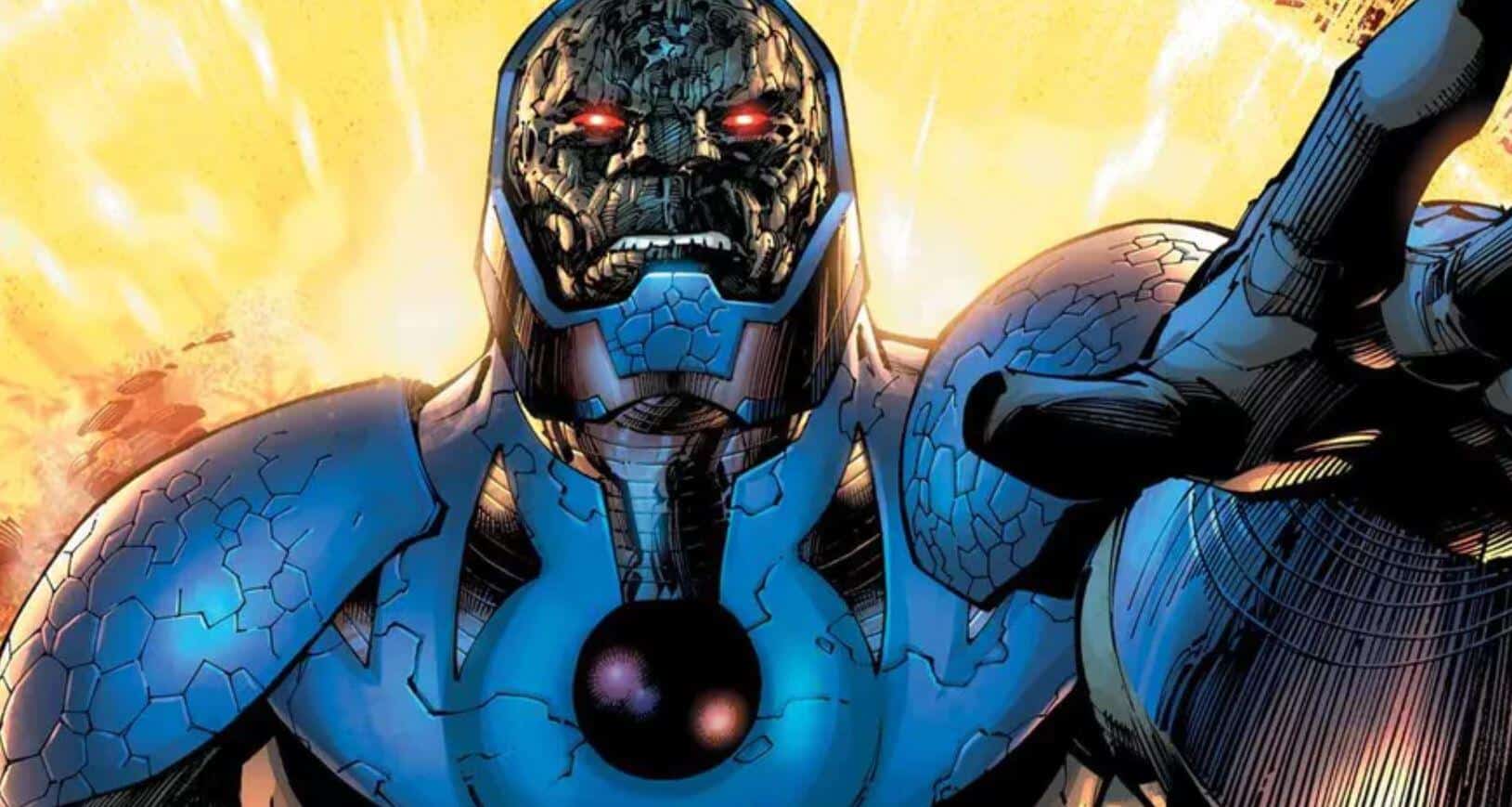 It’s been a little over a year since Justice League debuted to poor reactions from critics and audiences, but the ramifications of its performance are still being felt today. DC has since focused their sights on establishing a cinematic universe that doesn’t connect all its respective characters, with early results being promising for Shazam, Aquaman, and Wonder Woman.

That being said, there is still a desire for fans to see director Zack Snyder’s final cut of the film, with many seeing his vision as the purest adaptation of the comic series. While there is still no word on a director’s cut, Snyder recently took to social media today to reveal who he wanted to play Darkseid. His choice, Justified actor Ray Porter.

It’s fascinating how much people still talk about a movie that failed tremendously to execute its vision. That being said, I think it holds such significance because it involves the growing debate between filmmaker and studio control. Should a studio control its investment with watchful eyes or should they allow their filmmaker to work without interference? There really isn’t a right answer, with both Justice League and Batman V Superman showing that both strategies can fail.

Personally, Zack Snyder has always been a flawed filmmaker, but also an incredibly intriguing one. His fresh perspective on a darker, more human superhero universe is a needed one in our current superhero landscape,  but I also think he needs to find a collaborator who can balance out his strengths and weaknesses.

‘The New Mutants’ Movie Has Reportedly Been Delayed – Yet Again
‘Avengers: Endgame’ Marketing Footage Could All Be FAKE
Advertisement
Advertisement
To Top