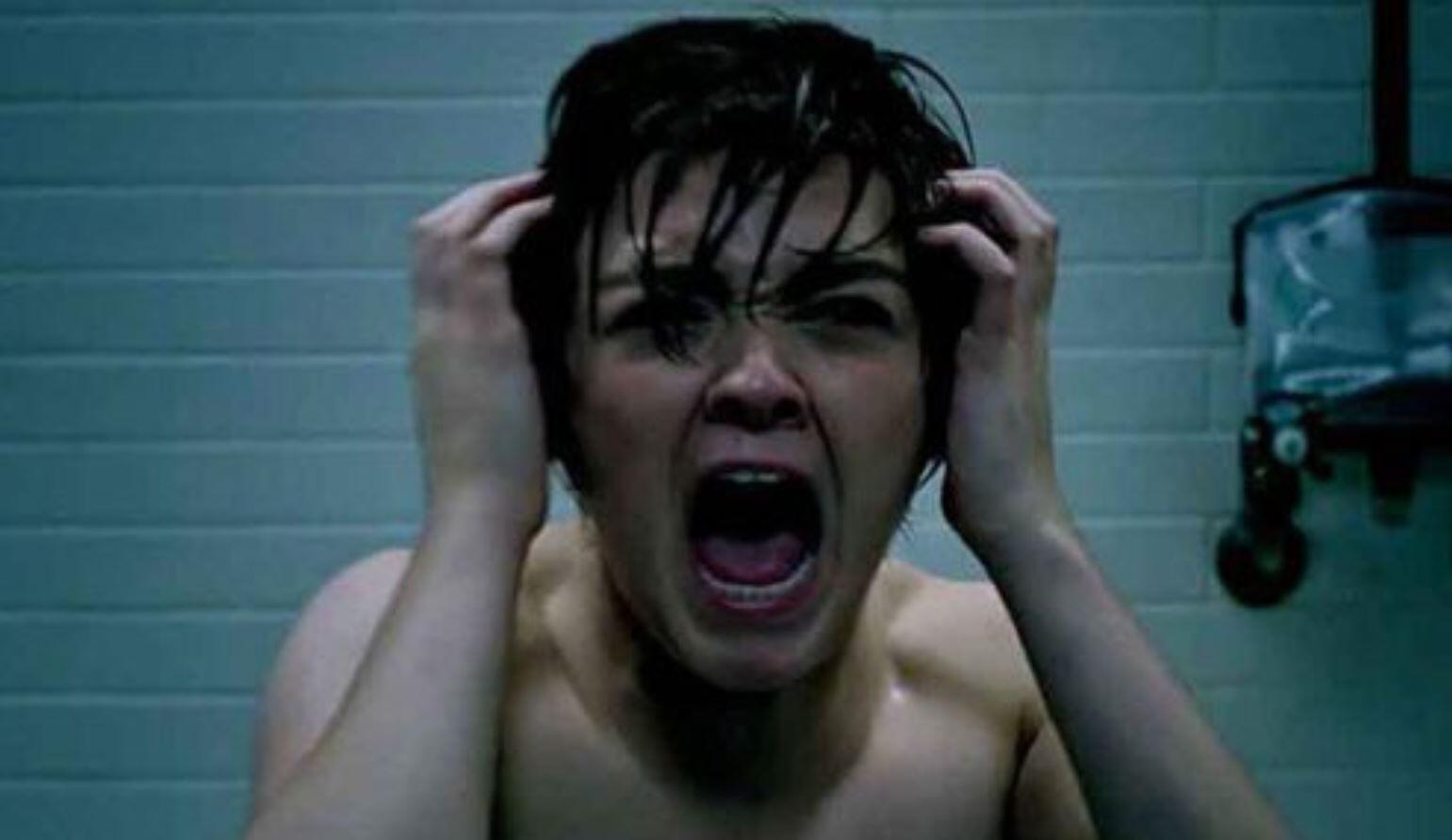 Some films journey to the big screen is even more tumultuous than the filming process, with The New Mutants still struggling to see the light of day after filming two years ago. Fox originally delayed the movie from its April 2018 release date to focus on re-shoots, but continuous delays and the upcoming purchase of Fox from Disney has kept the movie on the shelf.

While The New Mutants was scheduled to release this August, it appears that the film is going to be delayed yet again. According to iHorror, The New Mutants apparently will be “far away from August”. This news comes a few months after star Maise Williams interview with The Rolling Stones in which she revealed that the film had not begun it’s planned re-shoots yet.

A new release date has yet to be determined for The New Mutants, according to the Fox source.  “The film is being moved because of the Disney-Fox merger,” says the source.  “They want to wait until the merger is completed before they make decisions about the release of certain films, including The New Mutants.”

While the source declined to say whether or not the release date for The New Mutantswill be moved completely out of 2019, this would seem to be almost a certainty, given that Fox is, reportedly, still demanding reshoots, which have yet to get underway.  “The new release date will be far away from August,” says the source.  “Nothing else is known at this point.”

It’s sad that The New Mutants has yet to see the light of the day, as the premise for the film is fairly strong. The concept of combining the X-Men universe with the horror genre was not only a good marketing move but also fitting considering the constant fear and oppression that mutants live under. Fox was willing to take legitimate risks with their superhero properties but similar to The Fantastic Four, they’re meddling seemed to get in the way of progress.

So when will The New Mutants be released? My guess would be first quarter 2020, as Disney is likely to dump the film on either its upcoming Disney+ streaming service or on Hulu. I am curious to see whether Disney decides to commit to reshoots or just release the movie as is.