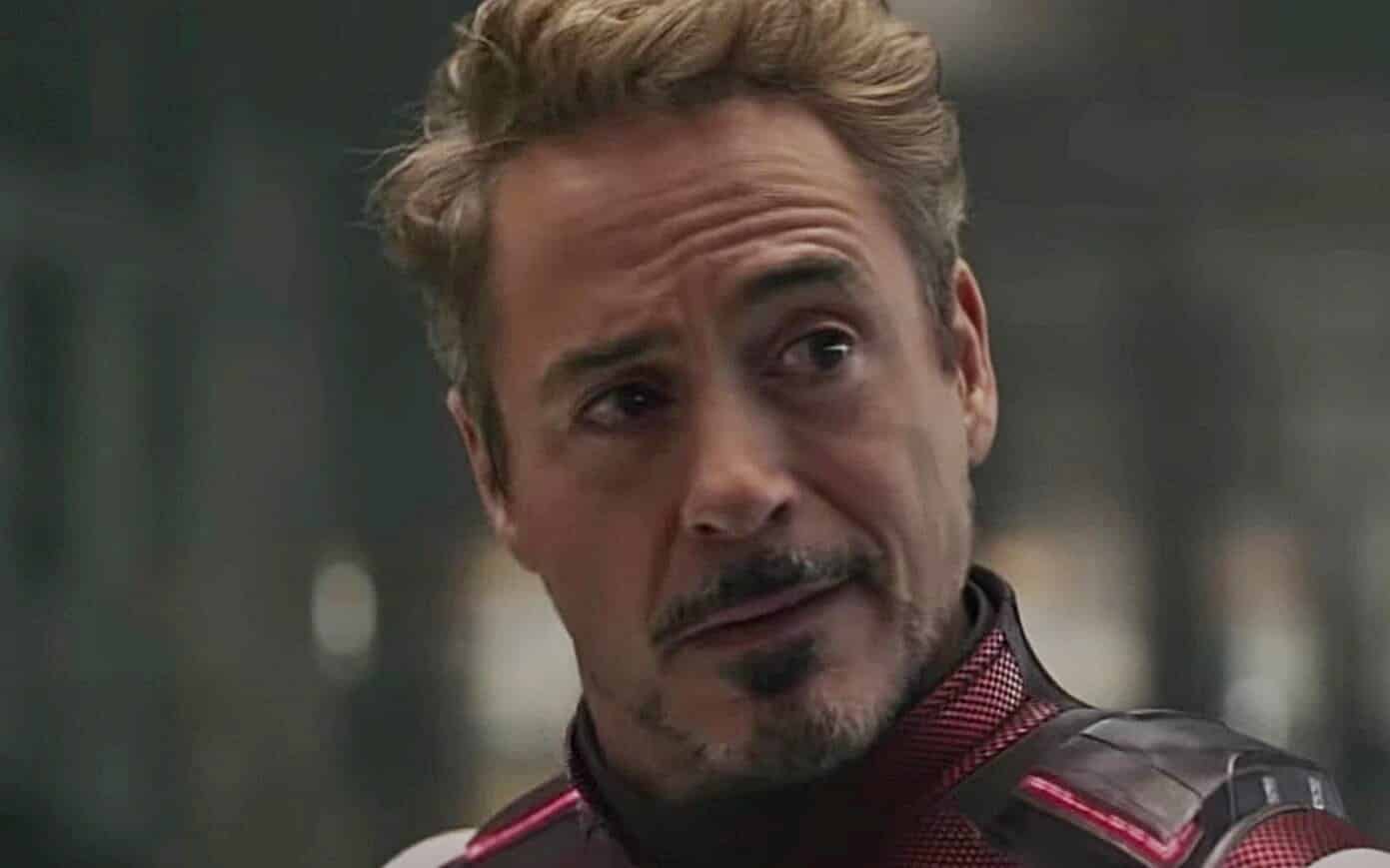 Avengers: Endgame is just a little over a week away, and Marvel fans are ecstatic with anticipation. While we’ve already been given plenty of trailers and other similar teases, there’s still plenty of content from the film we have no idea about. And while some fans would like to keep it that way, there’s still some spoiler-free information that’s exciting to hear.

Avengers and Iron Man star Robert Downey Jr. has given us the latest statement on the movie, and it’s one that isn’t meant to be taken lightly.

According to Downey Jr., who spoke in a new video from The Upcoming (linked below),

It’s definitely a major statement – and one that fans should be happy about. While the Avengers films are always known for their novelty of bringing vast amounts of iconic superhero characters together, it’s been Infinity War and the wait for Endgame to truly make an event out of the concept. And now that we have even more characters expected to play a part in Endgame, it should be a spectacle to see the finale play out.

Of course, there is suspicion that Endgame will pave the way for newer phases of superheroes to get more of the spotlight as opposed to the original phase’s worth’ of Avengers. But until the release of the film, we won’t know any of that for sure.

How do you feel about Tony Stark/Iron Man actor Robert Downey Jr.’s statement on the finale of Endgame? Do you think he’s exaggerating, or that it could truly be the best highlight of the MCU thus far? Let us know in the comments section down below!

‘The Conjuring’ Inspiration Lorraine Warren Has Died At Age 92
‘Thor 4’ Has Apparently Been Pitched; Chris Hemsworth Open To Return
Advertisement
Advertisement
To Top