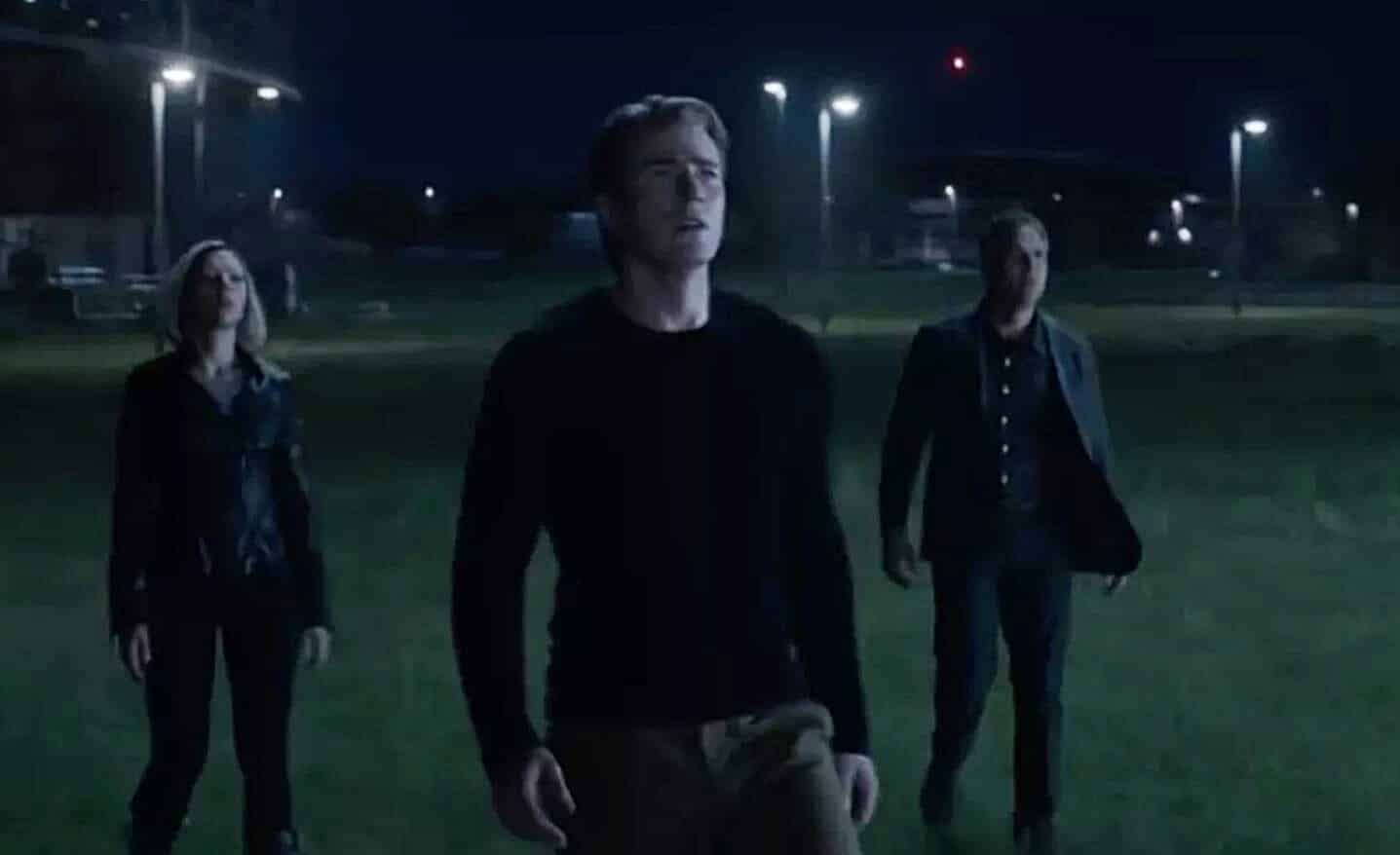 Just over a week to go before Avengers: Endgame and Marvel are dishing out more footage. Fans were beginning to question whether Marvel was going to promote the movie. However, it seems they have broken their promotional silence over the last few weeks. Since tickets went on sale, MCU fans have gotten promo after promo. These include the TV spots.

We’ve been happy to see multiple TV spots and in the first new one, we see Pepper Potts looking up into the sky. Surrounding her were the likes of Cap, Banner, Black Widow and Rhodey. One can only presume that they are awaiting the arrival of Tony Stark and Nebula from Space. This teaser also includes Ronin fighting in Japan for an unknown reason. Despite this, the TV spot is the most high-spirited with a somewhat funny scene between War Machine and Ant-man.

But hold on, Pepper Potts is there? Finally we see that the mystery character from the previous footage is her. Fans suspected a character had been edited out when the scene made an appearance before.

Two other short Avengers: Endgame TV spots followed shortly after. These highlight the team getting back together and planning to defeat Thanos. Steve Rogers gives a motivational speech to remind the snap survivors who they’re saving and why. Within the clips, Tony Stark is showing off some tech as he always is. It further shows Rocket conveniently doing some ship maintenance. After showing pretty much every character, it then focuses on Captain Marvel and the rest of the heroes discussing their plan to get back the infinity stones.

Courtesy of the Film Artsy Youtube Channel, you can see the footage here:

Of course, with this new footage, theorists hopped straight on it. But what’s real and what’s just speculation? It’s hard to tell as massive leaks have found themselves online with spoilers. So, we’d suggest staying off any theory sites and accounts on social media for the next 9 days. Some believe the TV spots reveal too much, but note that the Russos admitted to footage manipulation.

Luckily we have not long to wait as Avengers: Endgame hits cinemas on April 26th.