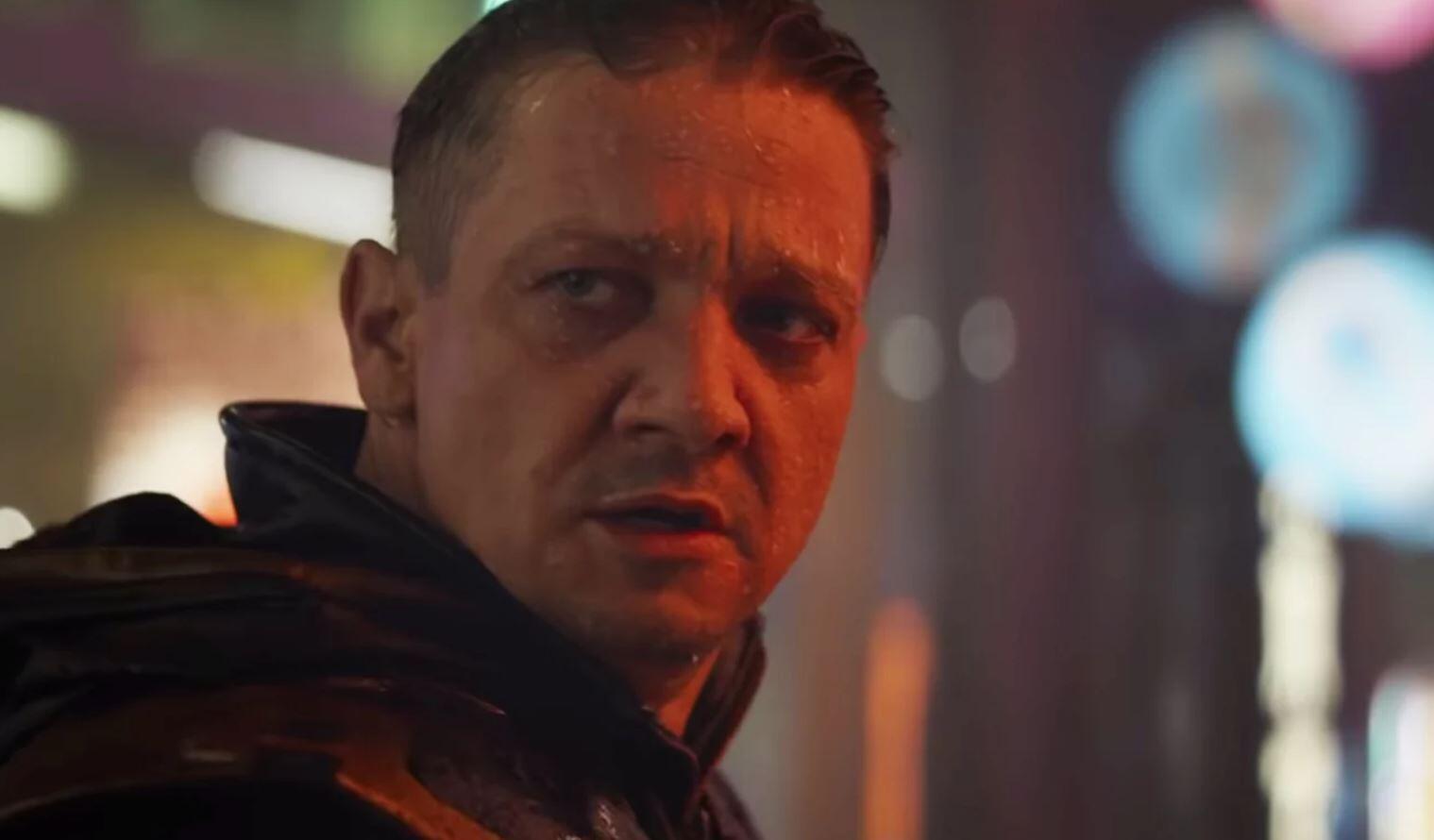 Avengers: Endgame is due to hit theaters in less than 3 months, and fans are beyond excited for the Phase 3 Finale of the Marvel Cinematic Universe. Arguably the most anticipated film of all time, there are so many aspects of this intense story to choose from when it comes to what moment one is looking forward to the most. But, the majority of people are leaning towards one moment in particular; The reveal of Clint Barton ditching the Hawkeye persona for the darker identity of Ronin.

Now, thanks to another toy leak, we have a good look at his new uniform.

Hawkeye was absent from last year’s game changing epic, Infinity War. The character was on house arrest after the events of Civil War, opting to spend his time with his family, rather than being on the run. But, after the “Decimation” at the end of the film, it would seem that some, if not all, of Barton’s family did not make it out alive, sending him down a very dark spiral. As Ronin, Barton will dispense a far more brutal form of justice. Admittedly, this version will be a welcomed change to the character, and, if his look is any indication, it looks like Marvel is going to nail this one.

Fans were upset that Hawkeye was absent in Infinity War, which was weird considering him being the butt of many a fan joke. Hawkeye is the only non powered hero on the Avengers besides Black Widow, and one could say that her intense Russian training in the Red Room makes her more than human. However, the Russos showed Hawkeye’s importance in Age of Ultron, with his wife believing that in a team full of gods, he was the most important and necessary member of the team. Now, fans only have to wait until this April to finally see their favorite Avenger once again.

What do you think of Ronin’s look? Let us know in the comments below!