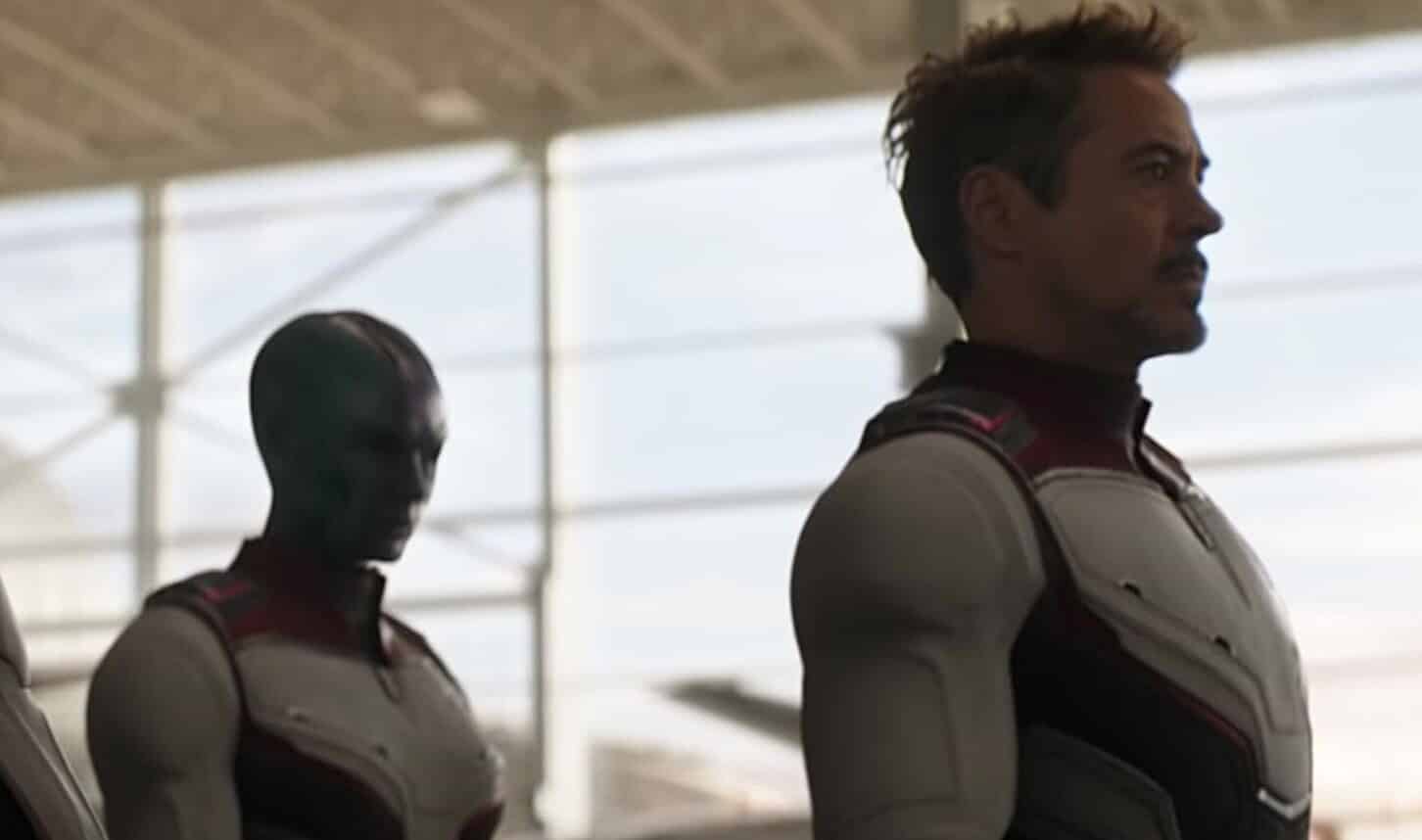 As the Marvel Cinematic Universe has grown into the global media juggernaut that it has become, and has set the precedent when it comes to connected movie worlds, one of the cruxes has been spoilers and leaks that give away the story before it hits theaters. Marvel Studios has taken all kinds of precautions when it comes to this, even going as far as to put it “fakes scenes” in trailers to throw off fans from the true plot details. You can thank the Russos for this, as they want fans to truly be surprised when they see the film in theaters. That’s also the case with Avengers: Endgame.

While speaking with Empire Magazine (via ComingSoon.net), Joe Russo discussed the significance of trailers being void of spoilers.

“We talked about all scales of marketing. The thing that’s most important to us is that we preserve the surprise of the narrative. When I was a kid and saw The Empire Strikes Back at 11am on the day it opened…it so profoundly moved me because I didn’t know a damn thing about the story I was going to watch. We’re trying to replicate that experience.”

This isn’t a new revelation, either. The Russos have been using this tactic for a while now. They even talked about it last summer on the Happy, Sad, Confused podcast.

It’s a bittersweet experience knowing that you can’t even trust your own eyes when it domes to these trailers. Fans have scoured them, frame by frame, trying to find out exactly what is going to happen. In this modern age of social media and internet access, though, are we ruining the experience of going into a film blind and being surprised? Think about the feeling of shock everyone had at the end of Infinity War. Yes, it was sad, but no one saw that coming, and it was a cinematic experience that is so rare nowadays. Maybe what Marvel and the Russos are doing is actually the best thing possible. Maybe these ruses are actually what is needed in Hollywood.

Let’s get back to the days of not knowing every little detail of a movie before you even see it. Let the magic and wonder of the cinema do its job.

Are you ok with the trickery in these trailers? Let us know in the comments below!