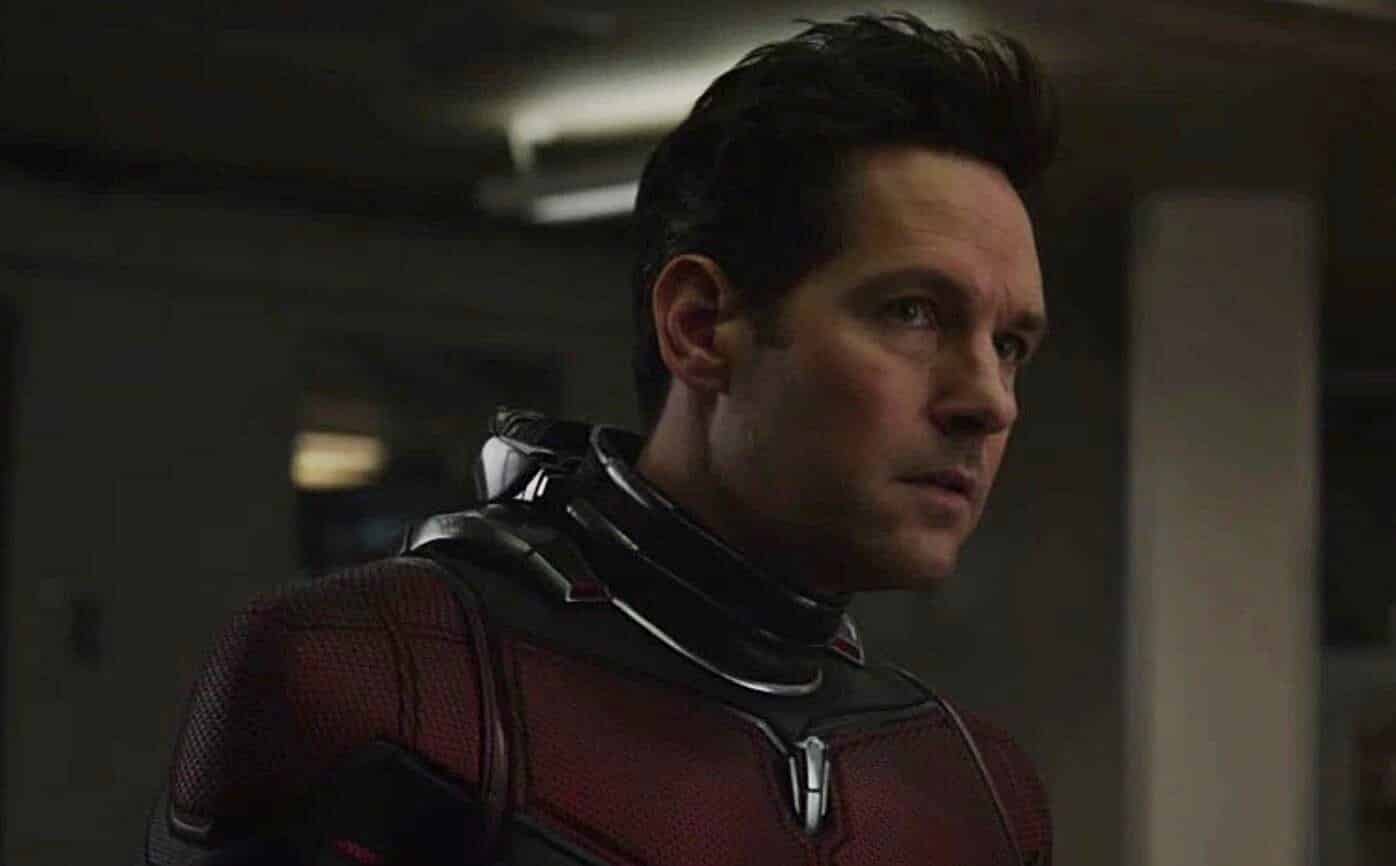 With the release of the latest Avengers: Endgame trailer, fans are salivating more than ever for details as to just what’s to come in the Marvel Cinematic Universe’s Phase 3 Finale. Eagle eyed fanatics are scouring through every frame to try and decipher any secrets we may have missed. But, with the marketing of the film confined to the first 20 minutes of the movie, are we really going to find anything of actual worth? Well, as it turns it, we may…

A fan has posted something quite interesting on Twitter. If you take a look at the scene (in the square formatted Instagram trailer) where Scott Lang (Ant-Man) is walking around his neighborhood, obviously confused, it looks like the “Decimation” is just starting to set in for him. But, upon closer inspection, we may have at least some of the answer as to how the impending Quantum Travel is going to work. If you take a peep at Lang’s right hand, it looks like he’s holding the handle of some rolling luggage.

However, if you recall Ant-Man and The Wasp, you’d remember that Hank Pym would shrink his laboratory and drag it around with a luggage handle. So, is that what Lang is dragging around with him? Pym’s lab? It only makes sense. They converted Luis’ van into a portable Quantum gate, but all the main parts would still be in the lab. And, considering that Pym and Hope are still on the run, they would most likely keep everything mobile and transportable.

This is an eye opening revelation, if it is to be true. And, considering that Lang has no other reason to be dragging around some luggage, it seems safe to bet on this theory being a reality. Of course, we won’t know for sure until the film hits theaters in April of 2019, but this one seems to be a home-run.

What do you think of this possibility? Let us know in the comments below!