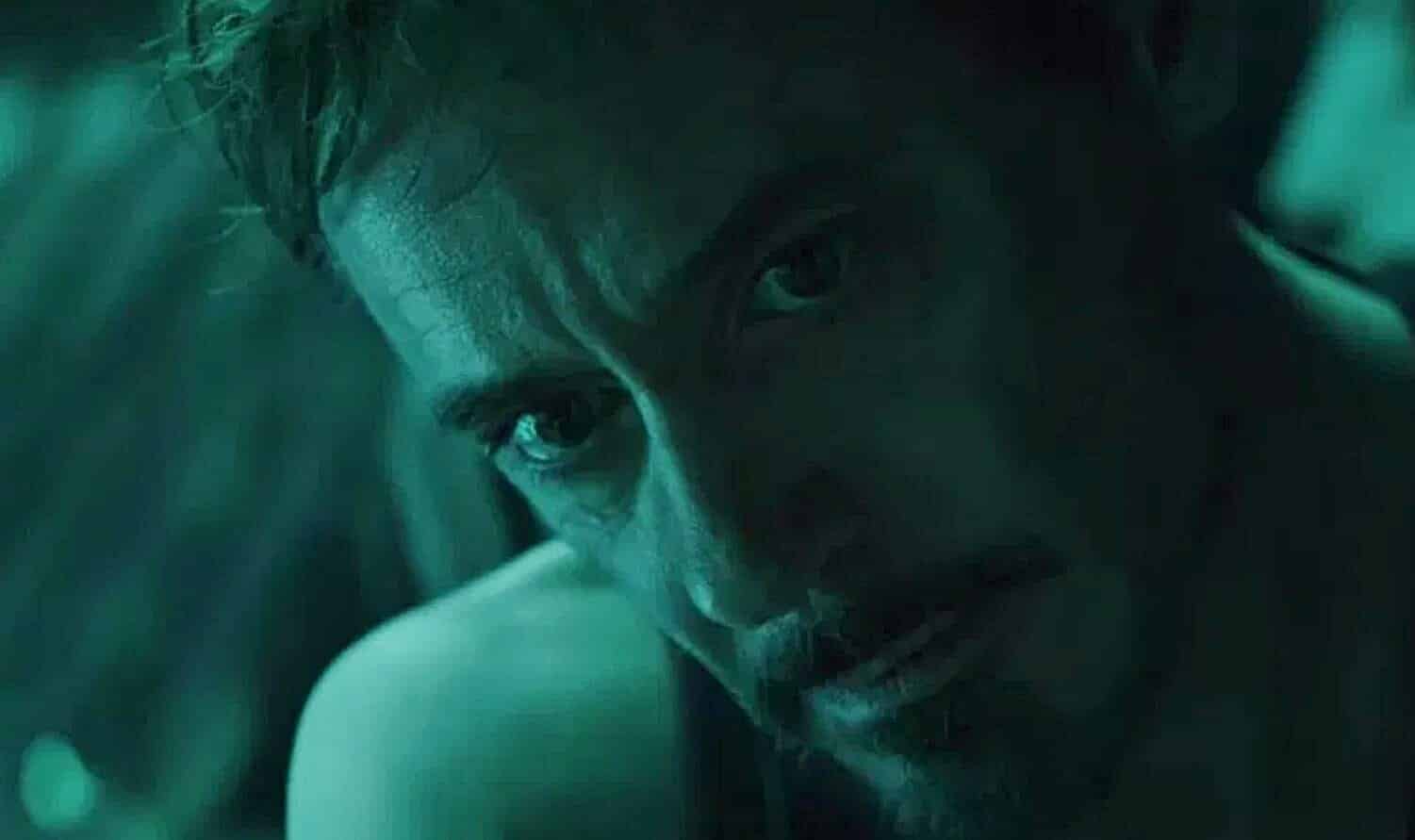 While fans are incredibly excited for the release of the Marvel Cinematic Universe’s Phase 3 Finale, Avengers: Endgame, there is also a dense nervousness in the air. People await with bated breath at the possible loss and heartbreak that is yet to come. This film has some permanent events yet to come, and it has fans worldwide biting their nails in an almost stressful anticipation. And, after the latest interview with the writers of the film, that stress hasn’t gotten any better.

Talking with Empire Magazine, co-writer Christopher Markus has some ominous words for the upcoming flick:

“We are in different territory, possibly than anyone’s ever been in before in terms of a movie series. The MCU continues to exist. Who happens to be in it is fluid and evolving things where, because it’s all connected, you can’t reboot one. All the parts have to work together. Things continue, but like life, losses are real, and change is real.”

Wow. That last sentence has many fans with butterflies in their stomaches. One thing that the Russo Brothers, Kevin Feige, and everyone involved with the movies have been fairly adamant that the deaths in Infinity War are permanent. Now, as many of those that perished in “The Decimation” have sequels coming out in the future, it’s hard for us to grasp that these deaths are set in stone. The key for Endgame is to convey the weight of these deaths without reversing them in a campy and contrived way.

We won’t truly know anything until the movie hits theaters in just over a month, when Avengers: Endgame opens in April of 2019.

What do you think of what Markus has to say? Does this make you more excited or more nervous for what’s to come? Let us know in the comments down below!