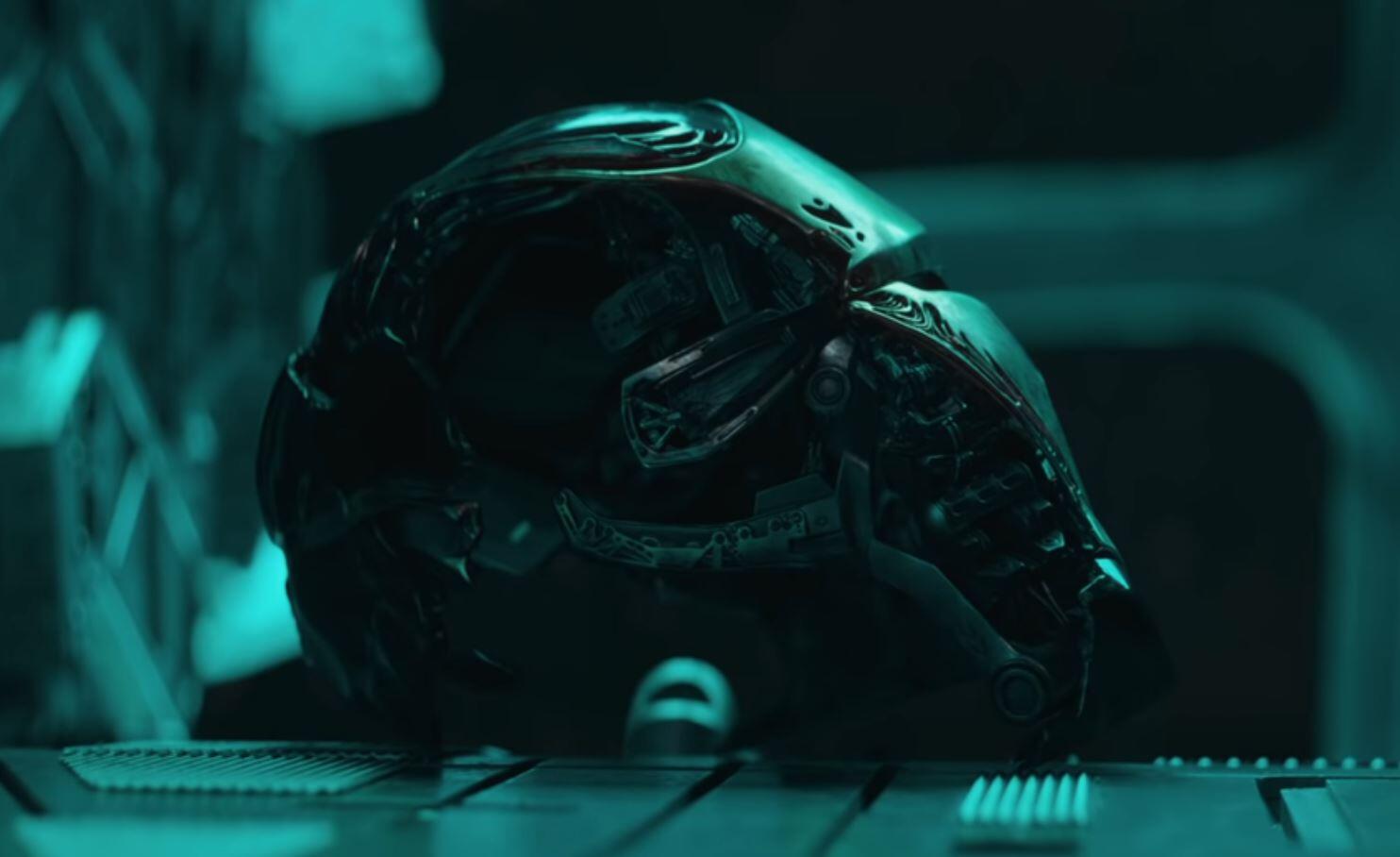 Back in January, Kevin Fiege hinted that the marketing for the upcoming Avengers: Endgame would only involve footage from the first twenty minutes of the film. Whilst last week’s surprise trailer seemingly dispelled that rumor, it still goes with out saying that we have actually seen very little of the highly anticipated sequel – and if a recent comment from the film’s director, Joe Russo, is anything to go by – we could have ended up seeing a lot less.

As part of Empire‘s Avengers: Endgame special, the magazine sat down with Russo who explained that the studio did at one point consider undertaking a fairly unique marketing campaign by keeping as much of it a secret as possible, harking back to his own childhood. He revealed:

“We did. We talked about all scales of marketing, the thing that’s most important to us is that we preserve the surprise of the narrative. When I was a kid and saw The Empire Strikes Back at 11am on the day it opened, and sat there until 10pm watching it back to back to back, it so profoundly moved me because I didn’t know a damn thing about the story I was going to watch. We’re trying to replicate that experience.”

It is certainly a refreshing situation to go into a film not knowing the majority of the film’s plot, something which is often the case with Marvel films, even with all the red herrings they may throw our way. With the film now little over a month away, it wouldn’t be hard for the studio keep from showing too much more footage. Interestingly this may actually be what Marvel are intending based on a now deleted tweet from Disney and Marvel’s VP of Digital Marketing, Dustin Sandoval. He tweeted.

Interestingly it seemed to be that many of the people who responded seemed to be in favor of not seeing anymore footage for the film:

No, I don't want to know any more than I currently know about it until I'm sitting in the theater watching it. The fact that we know so little about it is part of what makes it so exciting, and I would hate to see them blow that

Although some aren’t as sure.

No, it will only give us more info that may risk spoiling the plot and outcome of the movie.
Yes, I JUST WANT MORE INFO! I AM CRAVING FOR IT! I NEED MORE! MORE!

It doesn’t but, then again pic.twitter.com/fcYlWm57nW

Whether we will see any more footage for the film remains to be seen, but even with all the hype surrounding the film it’s unlikely that Disney would risk not showing anymore footage. If I had to make a prediction, I would say that they would just go with a few TV spots closer to the film’s release on April 25th.

What do you think? Do you want to see any more trailers? Are you content with what we have so far? Let us know below!